Climate change in The Kerguelen Islands 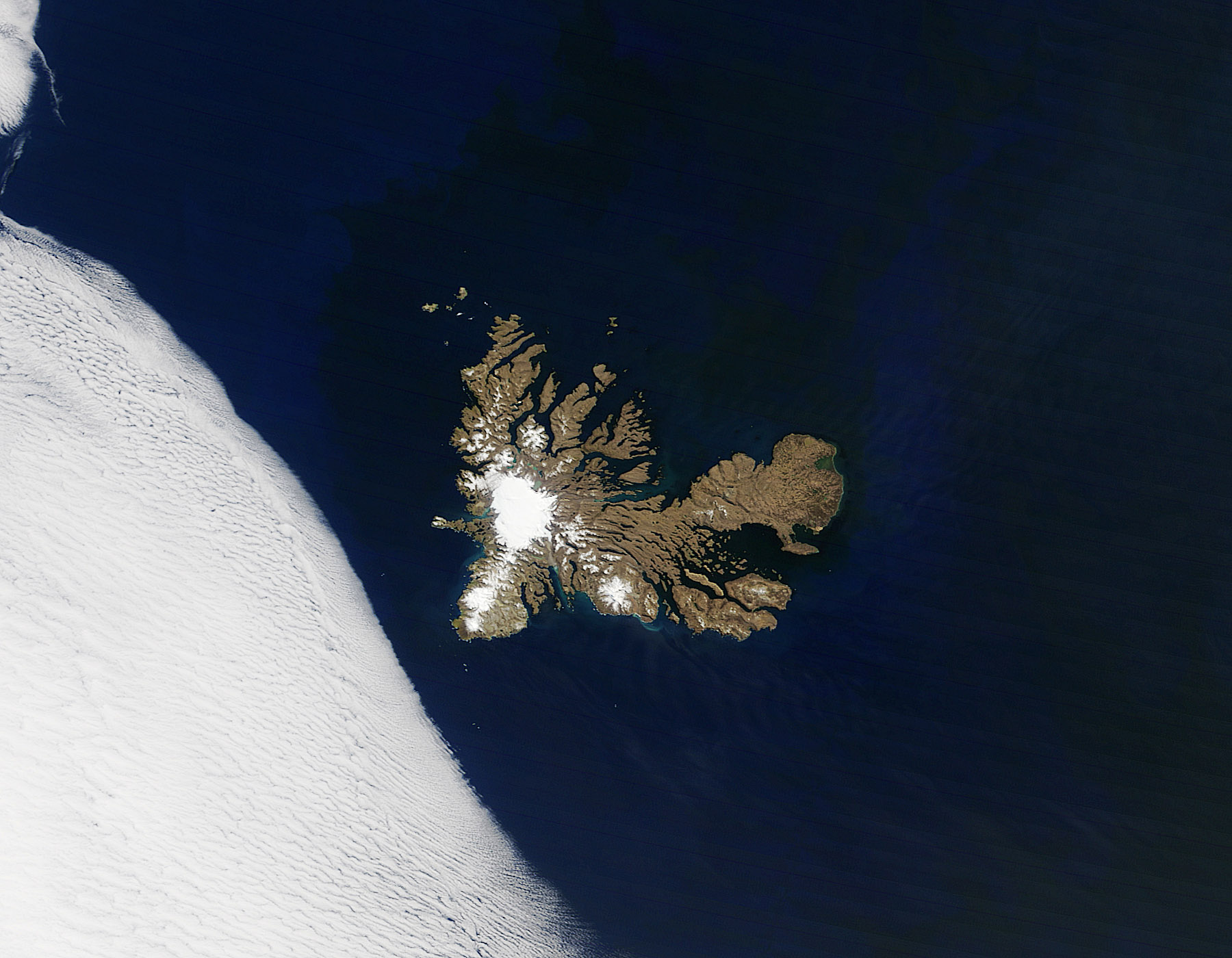 In a small overseas territory of France, scientists are finding further evidence of global climate change. The Kerguelen Islands, located in the Indian Ocean and far closer to Antarctica than to mainland Europe, are a remote cluster of islands that contains little life.

These islands are so far from modern civilization and contain a landscape so harsh that they have been nicknamed the “Desolation Islands.”

Grande Terre, which is French for “large land,” is the largest island of the group. It is made up of large peninsulas and steep fjords that are surrounded by hundreds of smaller islands.

In total, the archipelago’s entire land area only amounts to 7,215 square kilometers. Very little wildlife inhabits the island, with penguin and seal populations making up most of the living organisms you can find on this incredibly cold and windy landmass.

Despite its remoteness – or perhaps because of it – most human residents of the island are actually scientists. They are based in the settlement of Port-aux-Français, where they perform research on everything from climate and weather to geology and biology.

One particularly intriguing area of research has involved the many bodies of ice that make up and surround the island. Using the Moderate Resolution Imaging Spectroradiometer (MODIS) instrument on NASA’s Terra satellite, researchers have shown that between 1963 and 2001, the ice-covered areas of the Kerguelen Islands shrank by 21 percent. The center of the Kerguelen Islands contains the Cook Ice Cap, which shrank from 501 to 402 square kilometers in that span of time.

More research published in Nature found that glacier wastage on these islands during the 2000s was “among the most dramatic on Earth.” They believe the main factor behind this was the drier air and lack of precipitation. Unfortunately, this worrying phenomenon is similar to what is happening in Patagonia, South Georgia, and other sub-polar latitudes.