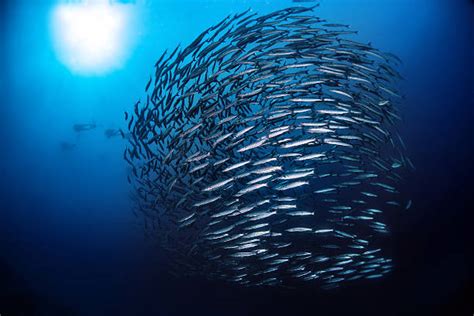 While descending toward the bottom, ROPOS encountered a dense school of myctophids (lantern fish)

There are over two hundred different species of lanternfishes in the deep sea. In fact, they are thought to be some the most common deep ocean creatures. Sampling by deep sea trawling indicates that lanternfish make up as much as 65% of the deep sea biomass. They are among the most most widely distributed and diverse of all vertebrate species and it is believed that they play an important role as prey for larger organisms