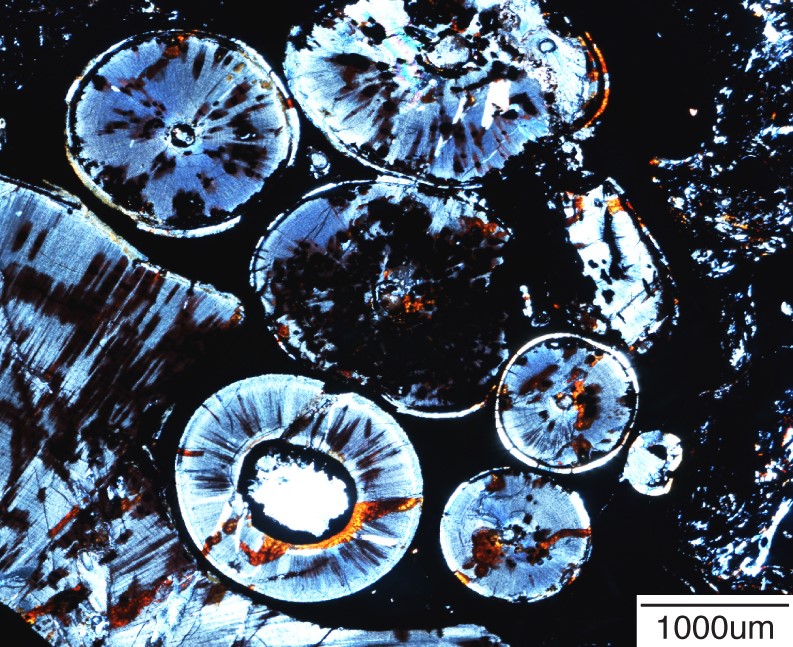 Scientists from the University of Washington made an unusual discovery when they cut into a fossilized jaw of an ancient mammal and found a benign tumor comprised of teeth. The mammal: a gorgonopsian that lived 255 million years ago. The tumor: a compound odontoma, a common occurrence in mammals today. The team, funding by the National Science Foundation (NSF), published their findings in the Journal of the American Medical Association of Oncology.

“We think this is by far the oldest known instance of a compound odontoma,” said coauthor Christian Sidor. “It would indicate that this is an ancient type of tumor.”

Until now, the earliest evidence of this kind of tumor was in fossil mammals from the ice age 1 million years ago. The discovery of an odontoma tumor from 255 million years ago indicates that the tumor predated modern times and could shed new light on the evolution of diseases.