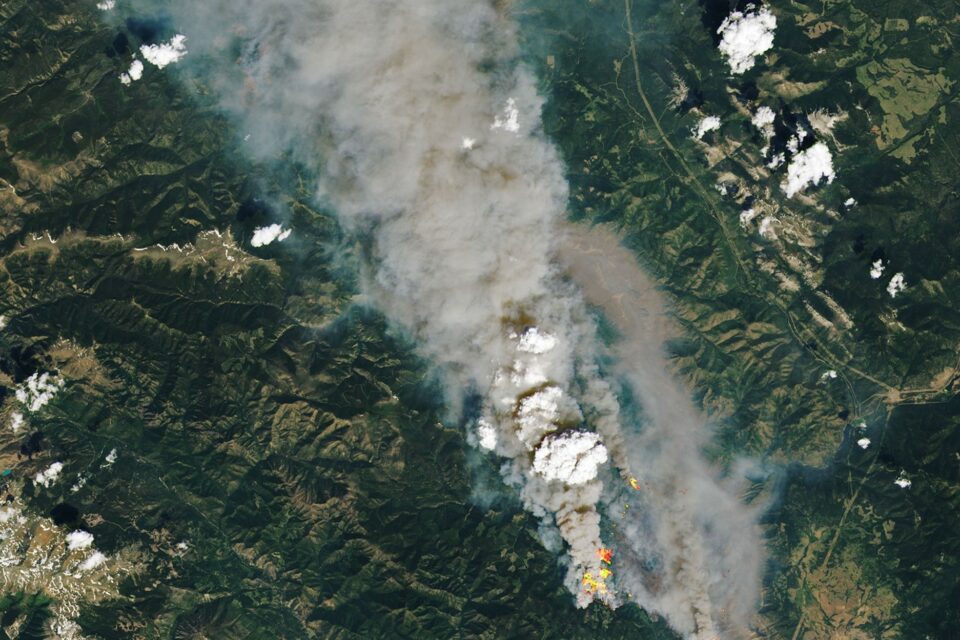 Today’s Image of the Day from NASA Earth Observatory shows a pyrocumulus (pyroCu) cloud rising above the McKay Creek fire on June 30, 2021.

In 2000, atmospheric scientists from the U.S. Naval Research Laboratory (NRL) found that smoke plumes from intense wildfires could produce towering thunderstorms that are capable of lifting smoke higher than the cruising altitude of a jet.

This new understanding of the capabilities of pyrocumulus clouds was intriguing to scientists, who thought had only explosive volcanic eruptions and extreme thunderstorms were capable of ejecting material so high.

In June and July of 2021, an unusually warm fire season arrived early in Canadian and U.S. forests.

Michael Fromm and David Peterson of NRL, in collaboration with NASA and several other institutions, have identified 61 pyroCbs in North America so far this year.

“We’re seeing pyroCbs occur almost nightly now, and we’re only halfway through the fire season,” said Peterson. “This could get much worse before it gets better.”

“We are running projects to make it easier to forecast where pyroCbs are going to pop up. The hope is that we can improve the systems that keep firefighters, pilots, and people as safe as possible.”

“But we’re also watching how much smoke reaches the stratosphere and developing methods to quantify what it means for Earth’s radiative balance and climate.” 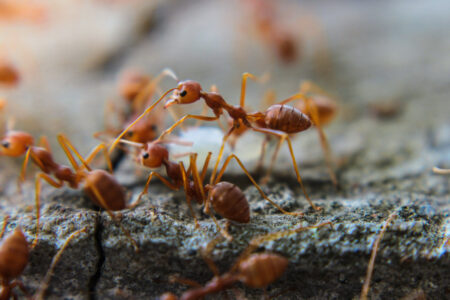 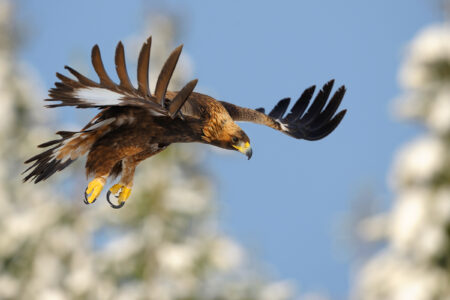 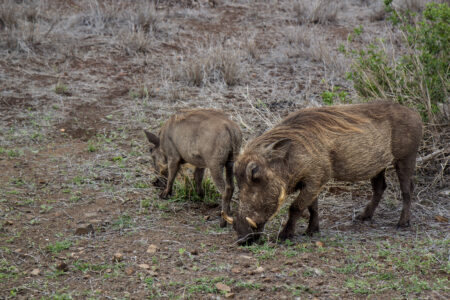 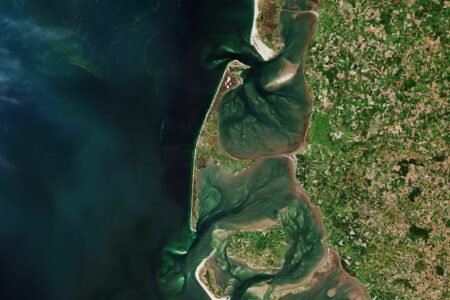