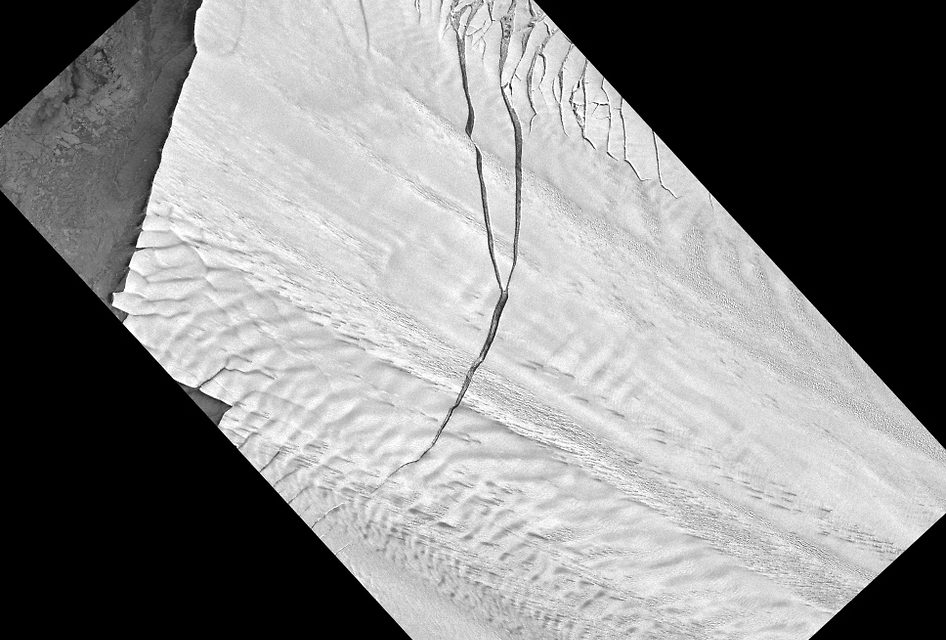 Pine Island Glacier (PIG) is a large ice stream, and the fastest melting glacier in Antarctica. Threfore responsible for about 25% of Antarctica’s ice loss. Therefore the  glacier ice streams flow west-northwest along the south side of the Hudson Mountains into Pine Island Bay, Amundsen Sea, Antarctica. Also It was mapped by the United States Geological Survey.  Although  from surveys and United States Navy (USN) air photos, 1960–66. And also named by the Advisory Committee on Antarctic Names (US-ACAN) in association with Pine Island Bay