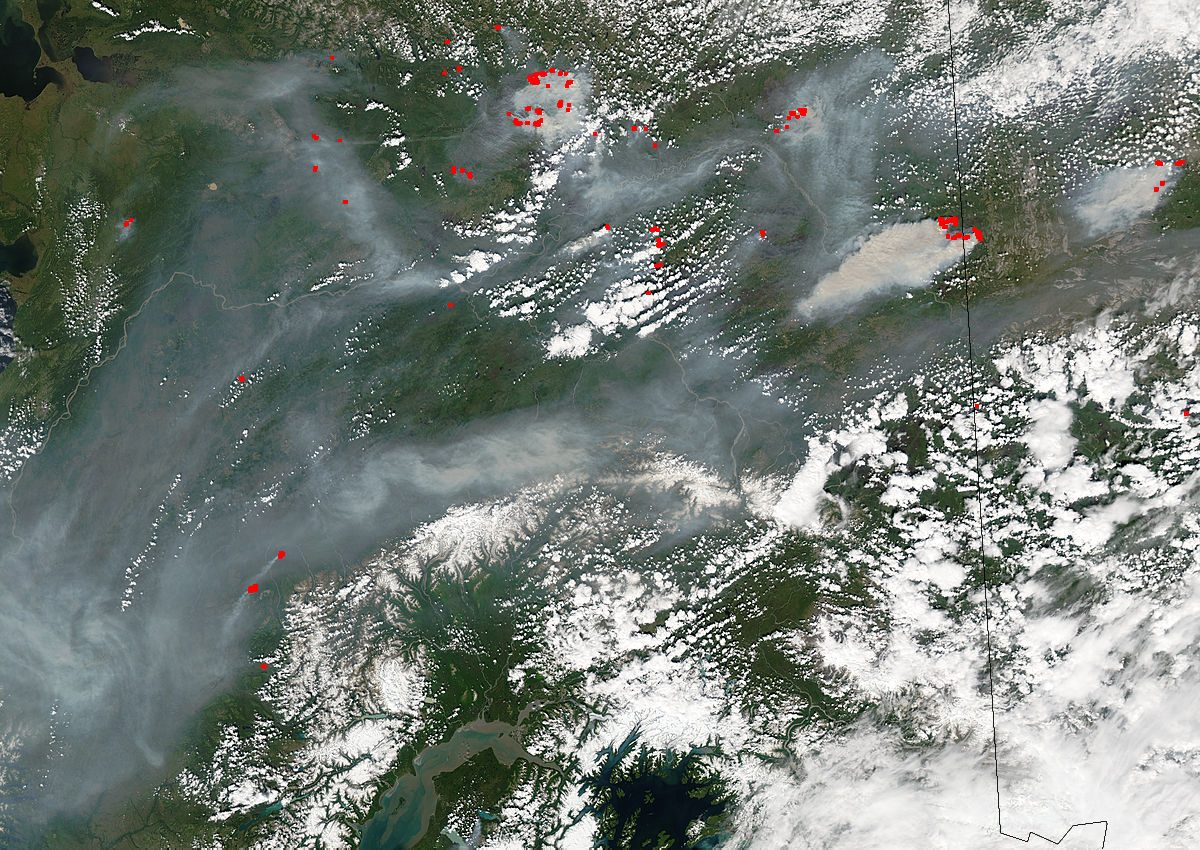 Snow rested on the land surface while ice rested on the sea surface in southwestern Alaska in mid-January 2012. The Moderate Resolution Imaging Spectroradiometer (MODIS) on NASA’s Aqua satellite captured this natural-color image on January 15. Pristine snow blankets the mountains and plains, and tendrils of sea ice fill Bristol Bay.

Arctic sea ice waxes and wanes throughout the year, and conditions fluctuate each season and year—including conditions in the Bering Sea. Although sea ice extent in mid-January 2012 was not at a record high, it was the highest ice extent in several years, according to the National Snow and Ice Data Center.

North of the area in this image, in Nome, Alaska, harsh weather conditions hampered the delivery of much-needed winter fuel. A strong storm in November 2011 prevented the customary pre-winter fuel delivery, and thick sea ice hampered efforts to reach the area through mid-January. A Russian tanker finally succeeded in delivering fuel to Nome by January 16, 2012.

Overall, Arctic sea ice typically grows throughout the month of January, reaching its peak in late February or March. For animations of Arctic sea ice minimum and maximum extents, see the World of Change feature on Arctic sea ice.