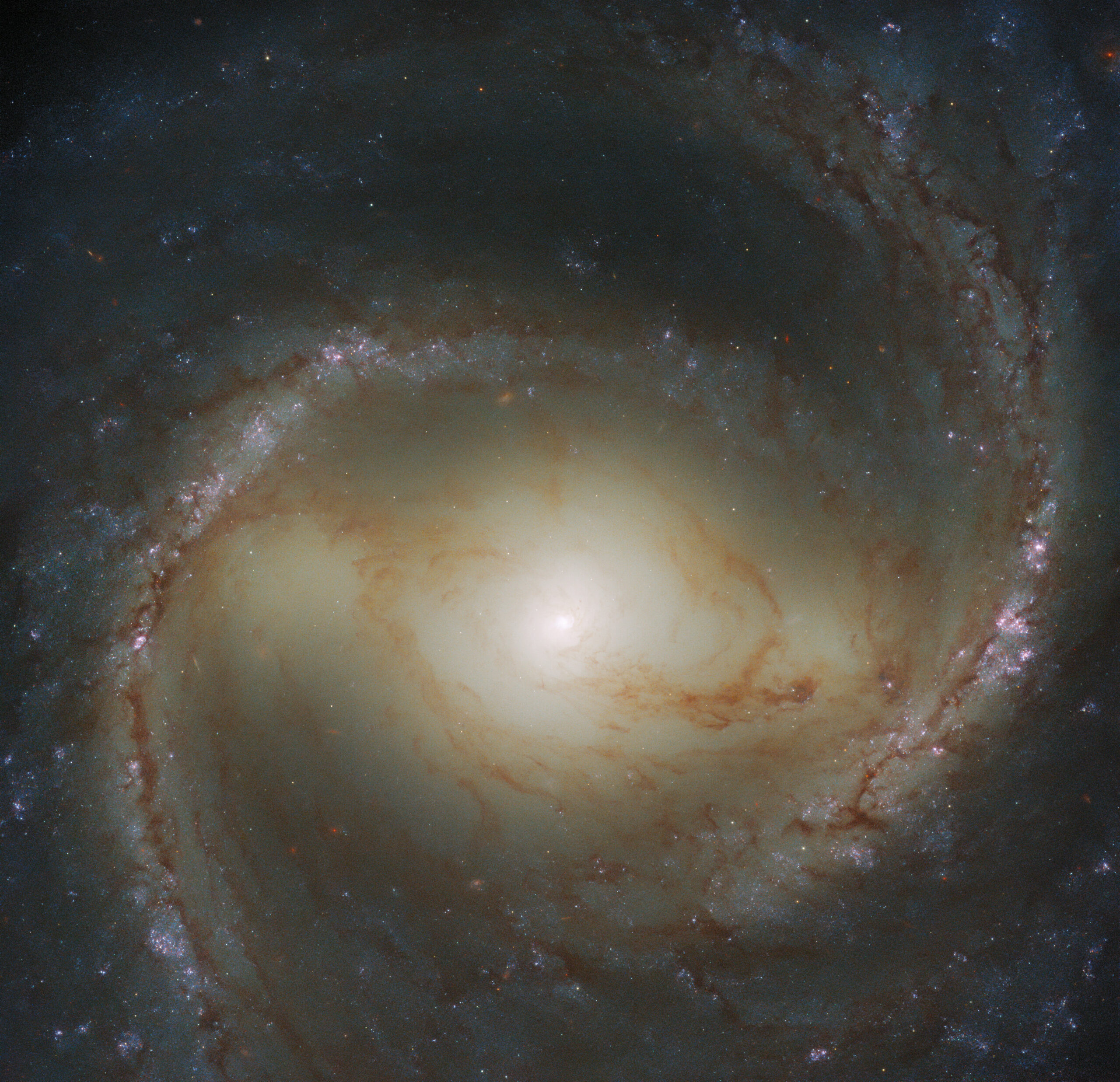 Today’s Image of the Day from the European Space Agency features the barred spiral galaxy Messier 91 (M91), which is located about 55 million light-years from Earth in the constellation Coma Berenices.

According to NASA, M91 is one of over 1,000 galaxies that make up the Virgo cluster, a group of galaxies that are gravitationally bound to one. The photo was captured by the Wide Field Camera 3 on the NASA/ESA Hubble Space Telescope.

“While M91’s prominent bar makes for a spectacular galactic portrait, it also hides an astronomical monstrosity,” reports ESA. “Like our own galaxy, M91 contains a supermassive black hole at its centre. A 2009 study using archival Hubble data found that this central black hole weighs somewhere between 9.6 and 38 million times as much as the Sun.”

Using data from the archives, astronomers could weigh M91’s central black hole. But ESA explains that the latest observation is part of an effort to build a treasure trove of astronomical data exploring the connections between young stars and the clouds of cold gas in which they form.