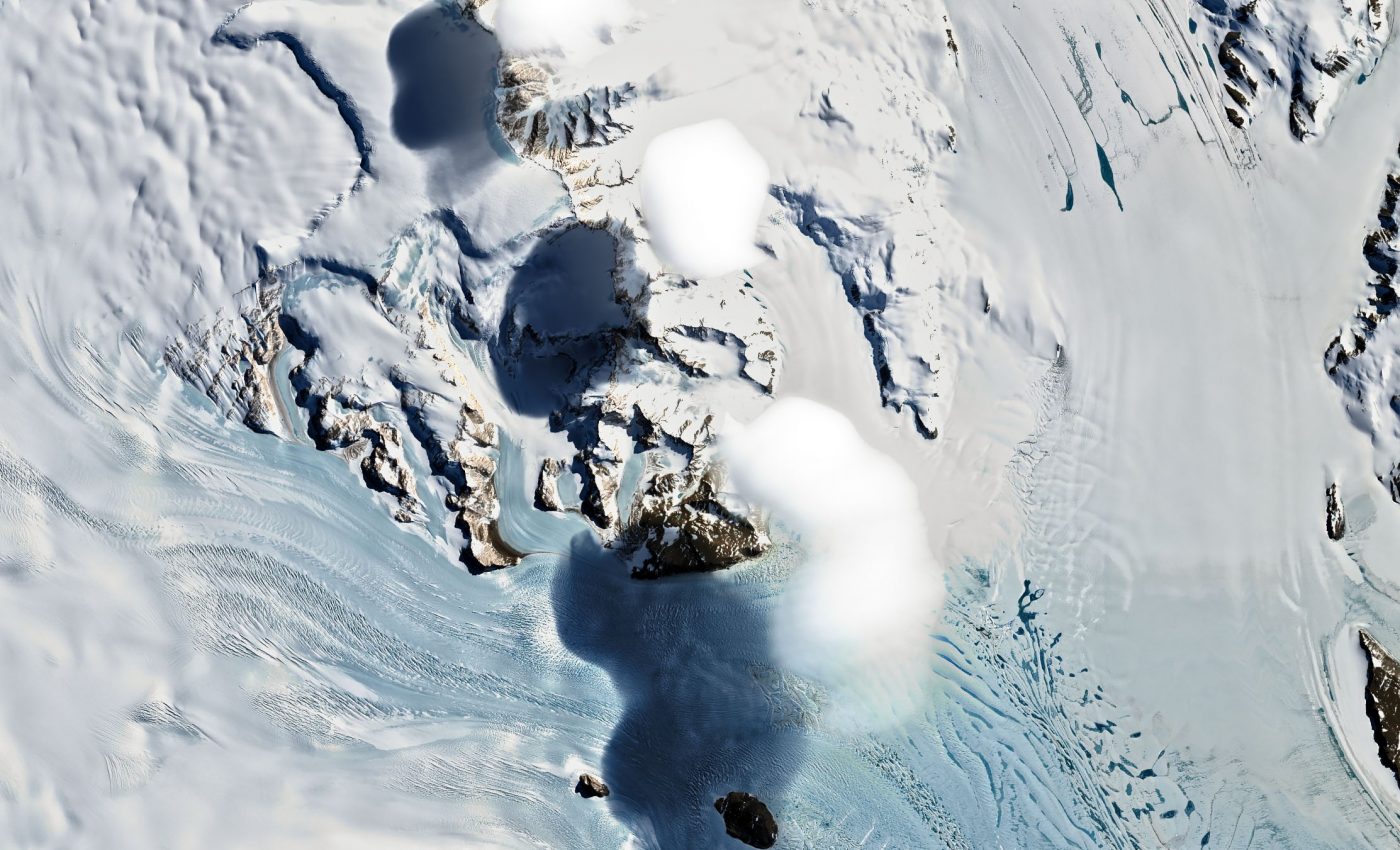 According to NASA, the soft-edged clouds have the hallmarks of lenticular clouds that form along the crests of mountain waves. Lenticular clouds appear to defy strong winds and remain stationary for hours. In reality, the rising air that feeds into the clouds is continuous. Stationary clouds over Antarctic mountains

Lenticular clouds are common around the Rocky Mountains. They have been known to occur over Antarctic mountains as well, but are rarely seen firsthand. Some of the most picturesque Antarctica mountains can be found in the Ellsworth Range, which is approximately 200 miles long and 30 miles wide. The Ellsworth Mountains can be found at the base of the Antarctic Peninsula. The first person to climb the highest mountain in Antarctica did so in 1966.

The image was captured on December 29, 2020 by the Operational Land Imager (OLI) on Landsat 8.