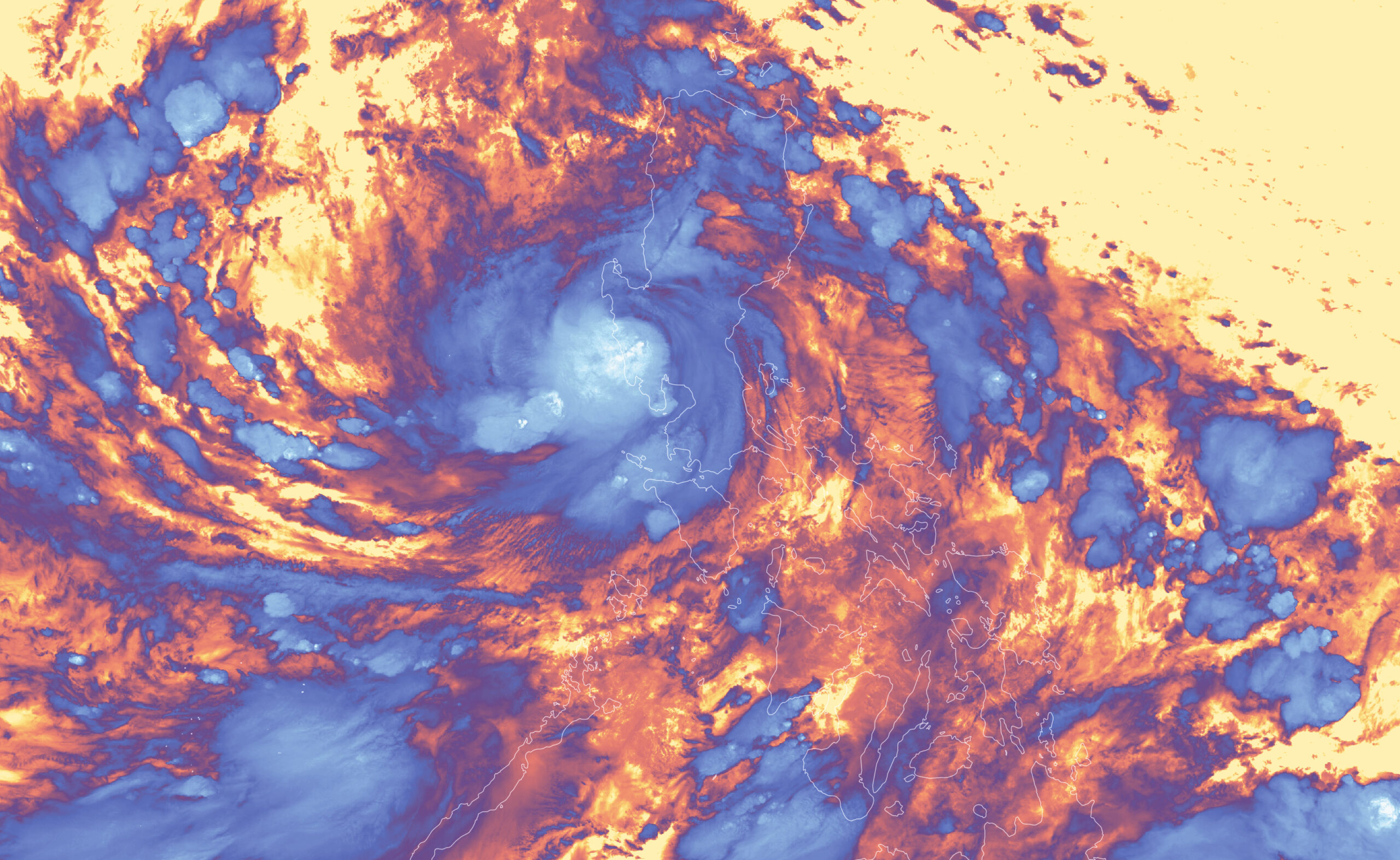 Today’s Image of the Day from NASA Earth Observatory features Super Typhoon Noru, which made landfall in the Philippines on September 25 after reaching category 4 strength in less than 24 hours. Noru first hit the Polillo Islands before making a second landfall on the island of Luzon. At least six people were killed, and tens of thousands have evacuated their homes.

“The technical definition of ‘rapid intensification’ of a tropical cyclone is a storm with winds that increase by at least 55 kilometers (35 miles) per hour in a 24-hour period. In the Western Pacific, Super Typhoon Noru blew past that threshold,” says NASA.

“The Visible Infrared Imaging Radiometer Suite (VIIRS) on Suomi NPP acquired this image of Noru on September 25, 2022, a few hours after landfall. Clouds are shown in infrared brightness temperature data, which is useful for distinguishing cooler cloud structures (purple) from warmer surfaces below (yellow). The coolest temperatures (white) are generally associated with the tallest clouds.”

Noru is expected to make landfall in central Vietnam, where authorities are urging 400,000 people to evacuate before the storm arrives. 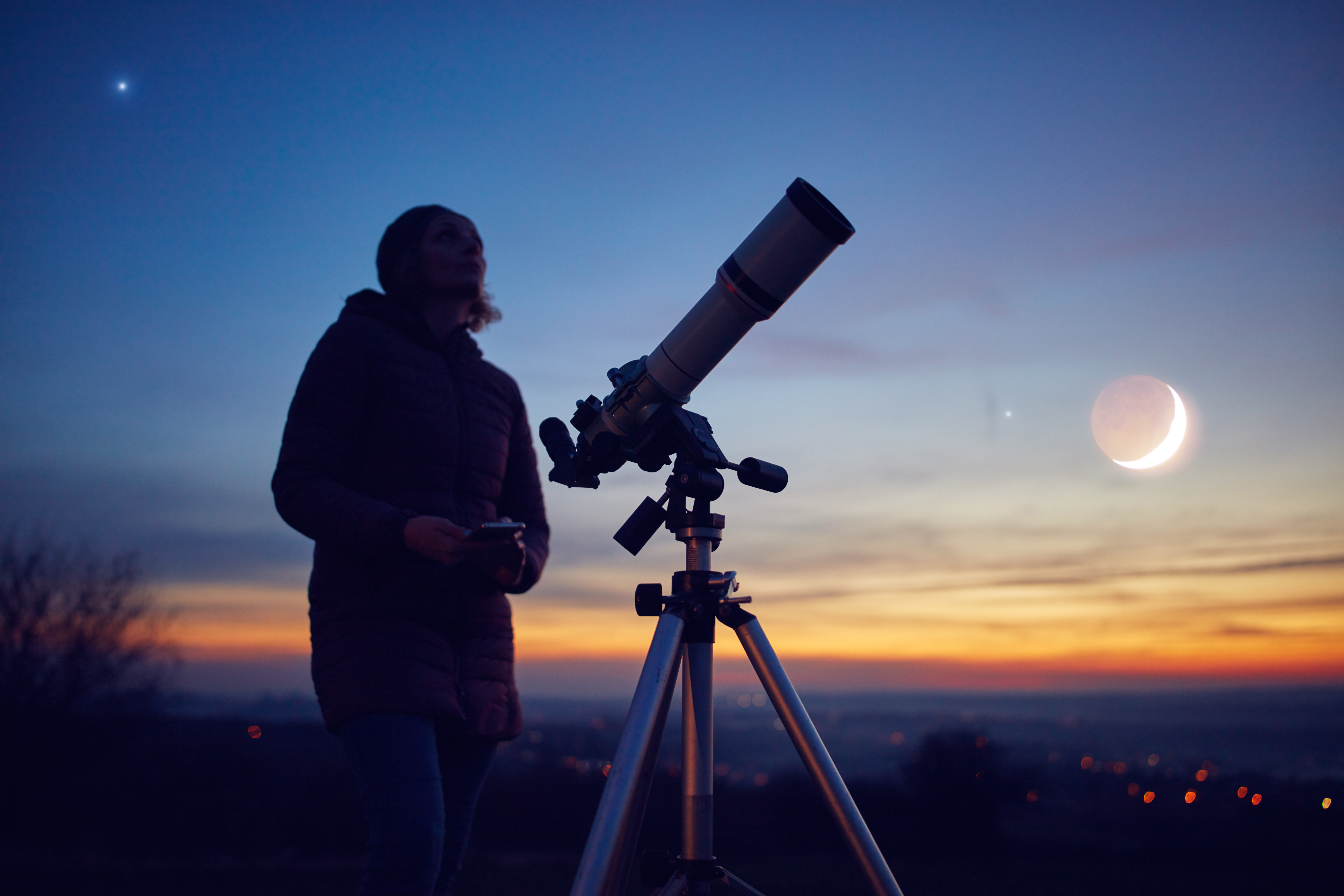 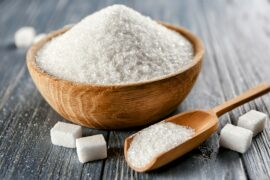 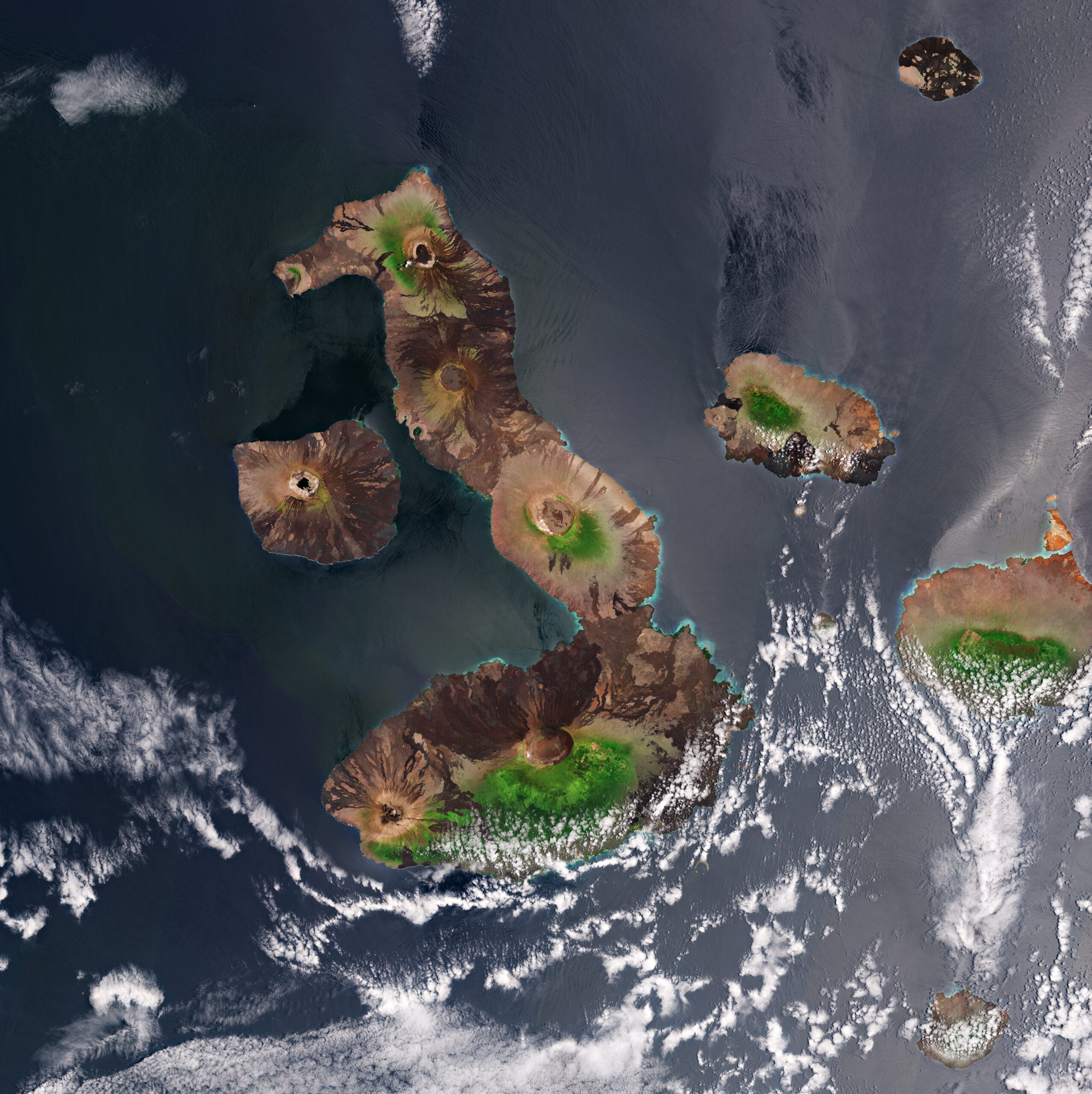 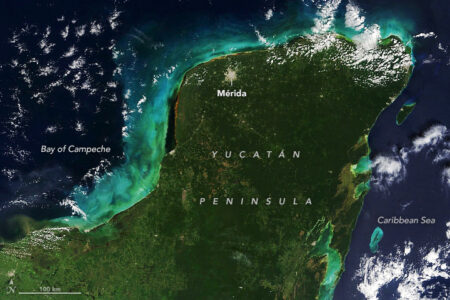 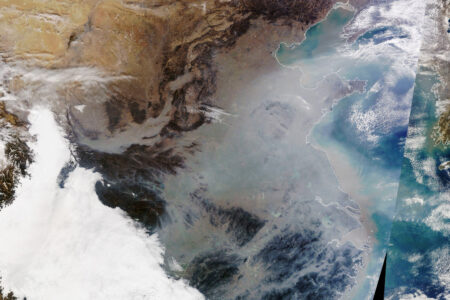 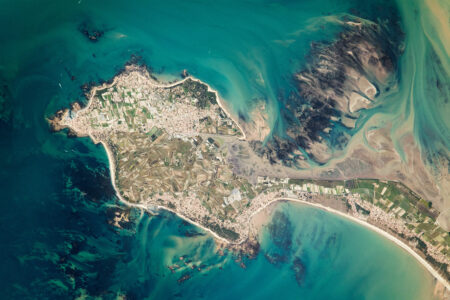