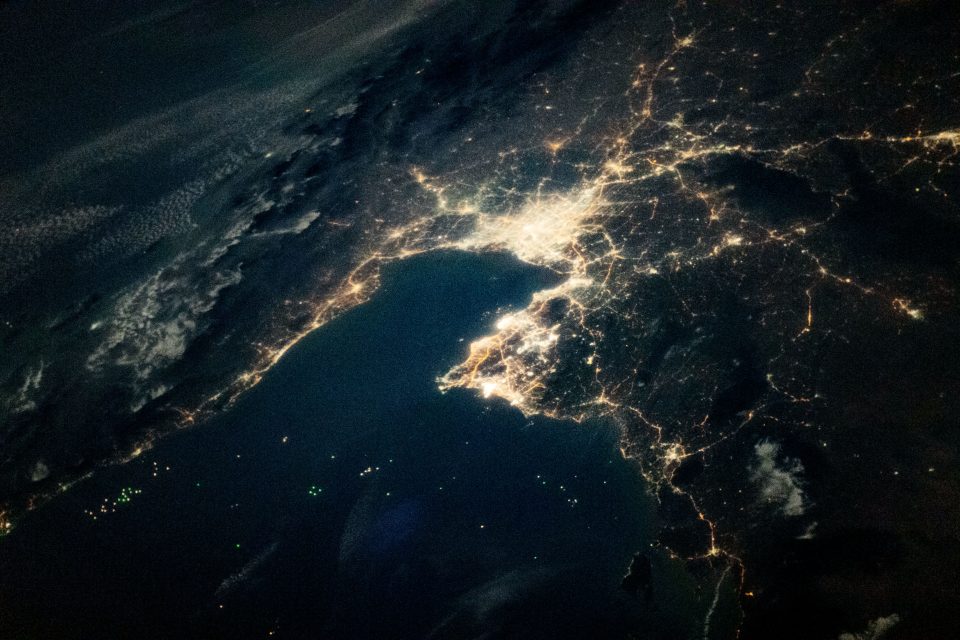 The city lights of Bangkok, Thailand Today’s Image of the Day from NASA Earth Observatory features a nighttime view of Thailand captured by an astronaut onboard the International Space Station.

The lights of Bangkok are the central focus of the photograph. With more than 10 million residents, Bangkok is by far the most densely populated city in Thailand.

The lights of other cities are visible along the coast of the Gulf of Thailand. According to NASA, the green dots sprinkled throughout the Gulf are fishing boats using lights to attract plankton and squid. North America is a continent entirely within the Northern Hemisphere and almost all within the Western Hemisphere. It can also be described as the northern subcontinent of the Americas. It is bordered to the north by the Arctic Ocean, to the east by the Atlantic Ocean, to the southeast by South America and the Caribbean Sea, and to the west and south by the Pacific Ocean. Because it is on the North American Tectonic Plate, Greenland is included as part of North America geographically. North America covers an area of about 24,709,000 square kilometers (9,540,000 square miles), about 16.5% of the Earth’s land area and about 4.8% of its total surface. North America is the third-largest continent by area, following Asia and Africa, and the fourth by population after Asia, Africa, and Europe.

The dark land in the top left of the image is the Malay Peninsula, which separates the Andaman Sea from the Gulf of Thailand.

Laem Chabang, the country’s largest deep seaport, is visible along the eastern coast of the Bay of Bangkok. 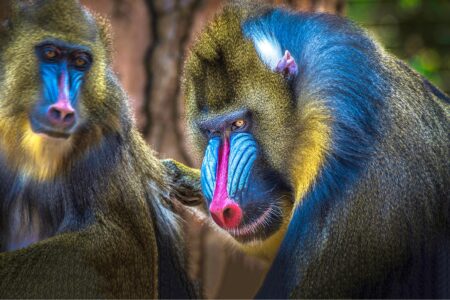 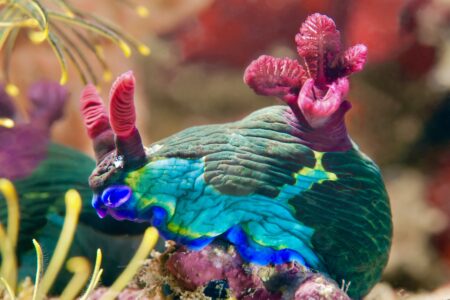