According to NASA, 43 percent of the land area of the province of Manitoba, Canada, is covered by bogs, fens, marshes, swamps, and open shallow water.

The wetlands and lakes appeared approximately 8,000 years ago just after the last ice age. The Manitoba Great Lakes are actual remnants of glacial Lake Agassiz, which formed about 14,500 years ago.

The image was captured on November 3, 2021 by the Operational Land Imager (OLI) on Landsat 8. 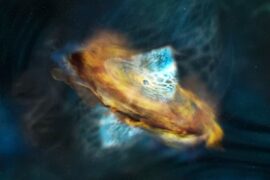 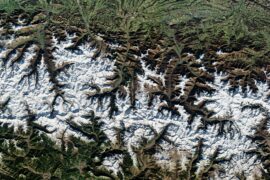 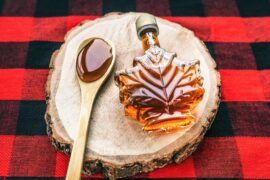 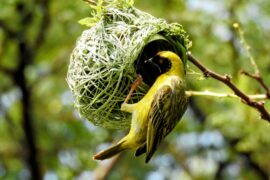 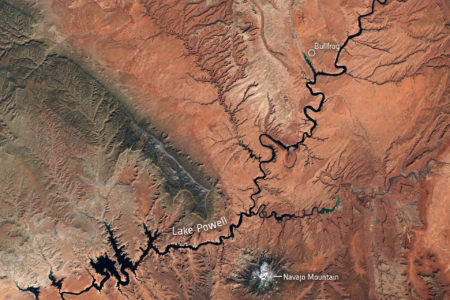 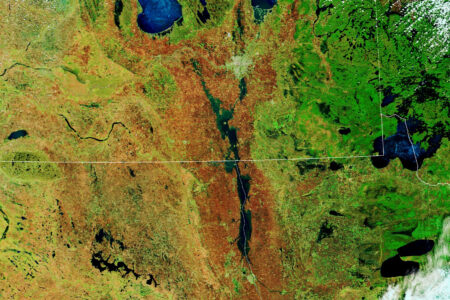 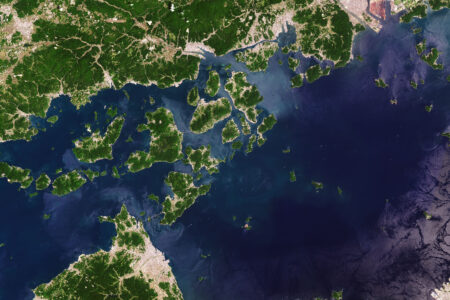 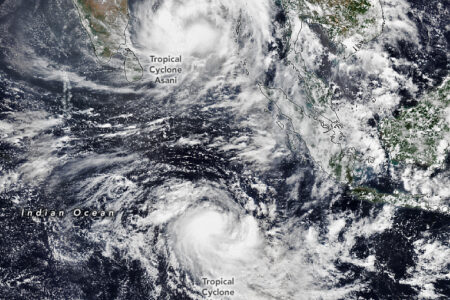