The Necklace Nebula in the constellation Sagitta • Earth.com

The nebula was produced by a pair stars about 10,000 years ago, when one star expanded and engulfed the other. As the small star continued to orbit within the bigger star, the giant star exploded, ejecting a ring of debris that forms the Necklace Nebula.

According to ESA, sespite their close encounter, the stars are still furiously whirling around each other, completing an orbit in just over a day.  The Necklace Nebula is a 19-trillion-kilometre-wide planetary nebula located about 15,000 light-years away in the northern constellation Sagitta. It was discovered in 2005 from the Isaac Newton Telescope Photometric H-alpha Survey, a ground-based H-alpha planetary nebula study of the North Galactic Plane. Sagitta contains three formally named stars. The star names approved by the International Astronomical Union (IAU) are Sham, Uruk, and Sansuna. Sagitta does not have any stars brighter than magnitude 3.00 and contains only one star located within 10 parsecs (32.6 light years) of Earth. Sagitta constellation is usually associated with the arrow that Heracles used to kill the eagle that Zeus sent to gnaw Prometheus’ liver. In mythology, Prometheus moulded men and women out of clay in gods’ likeness, and gave them fire that he had stolen from the gods. 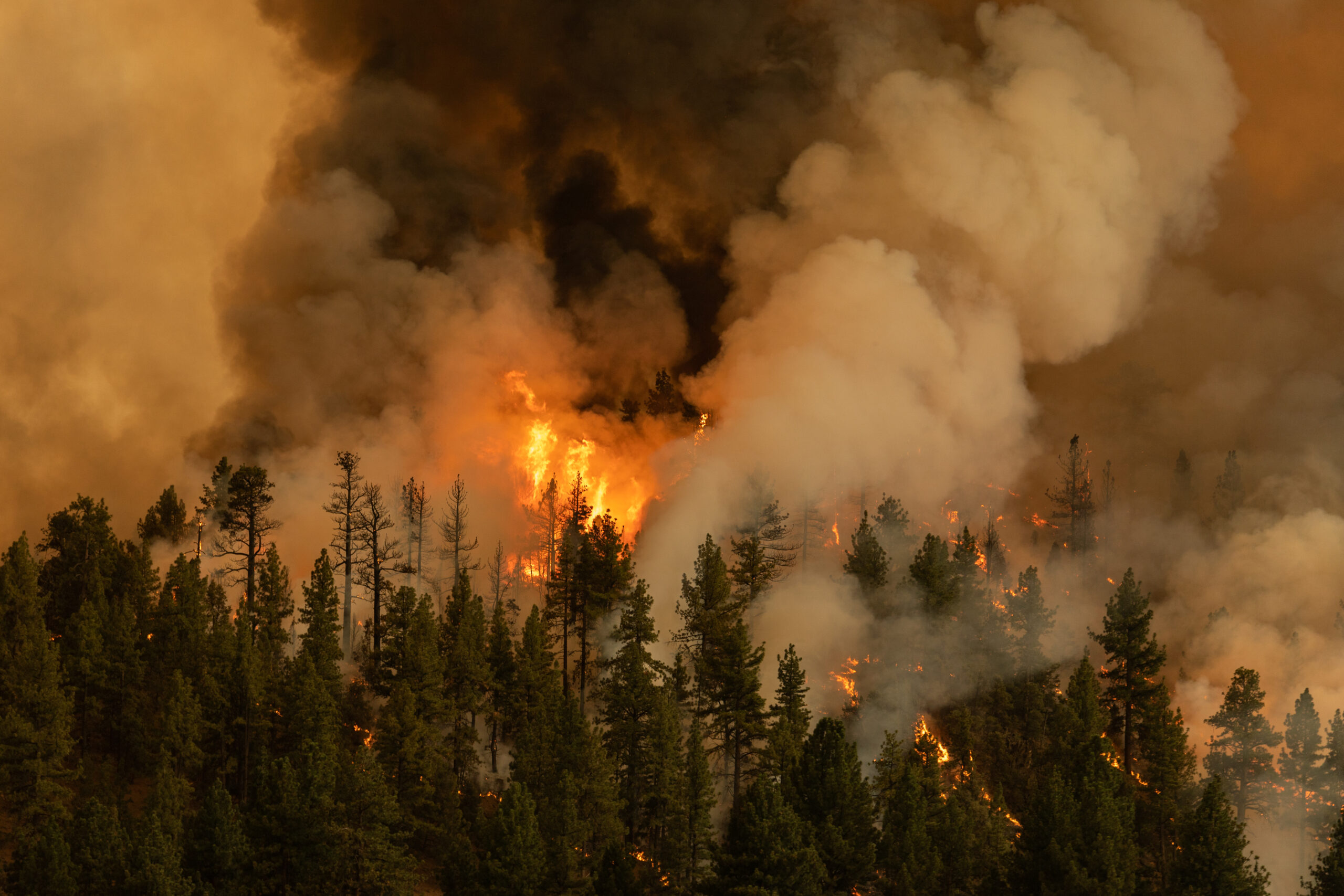 How satellites will help us tackle the climate crisis
LATEST IMAGES 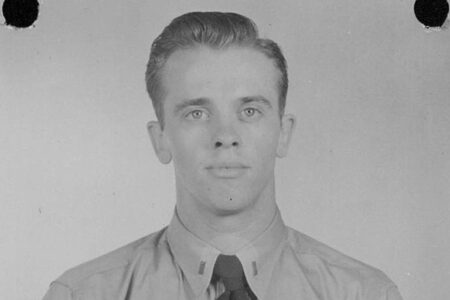 Humpback whale songs are used to locate, not attract, other whales
News coming your way
The biggest news about our planet delivered to you each day