The Outer Banks of North Carolina 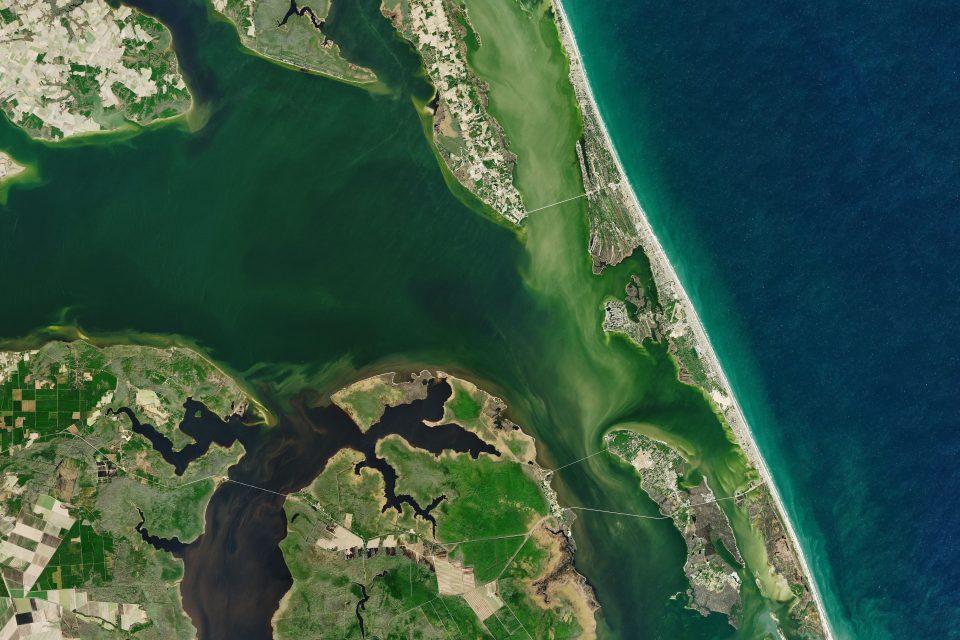 Bodie Island, which separates the Atlantic Ocean from the Albemarle Sound, includes the towns of Kitty Hawk and Kill Devil Hills.

The Wright Brothers National Memorial is located on top of Big Kill Devil Hill, the tallest dune which once stood about 100 feet tall. The surrounding smaller dunes, which were about 40 feet tall, were destroyed by a hurricane in 1912.

While Big Kill Devil Hill survived the storm, the powerful winds caused it to shift about 450 feet to the southwest. The Outer Banks of North Carolina

When the Wright Brothers made the journey to the Outer Banks to conduct their famous gliding experiments in 1900, Kitty Hawk consisted of just a few houses, a U.S. Lifesaving Service station, and a U.S. Weather Bureau station. Today, more than 3,500 people are permanent residents of Kitty Hawk and Kill Devil Hills has a population of over 7,000. The Outer Banks (frequently abbreviated OBX) are a 200-mile (320 km) string of barrier islands and spits off the coast of North Carolina and southeastern Virginia, on the east coast of the United States. They line most of the North Carolina coastline, separating Currituck Sound, Albemarle Sound, and Pamlico Sound from the Atlantic Ocean. A major tourist destination, the Outer Banks are known for their wide expanse of open beachfront and the Cape Hatteras National Seashore. The seashore and surrounding ecosystem are important biodiversity zones, including beach grasses and shrubland that help maintain the form of the land. 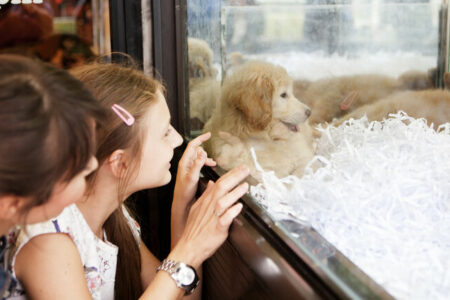 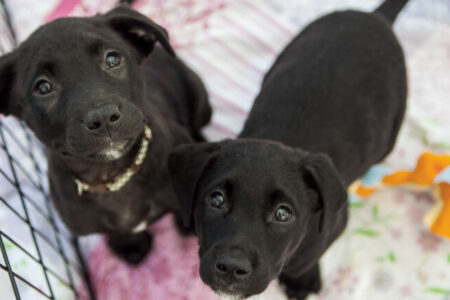 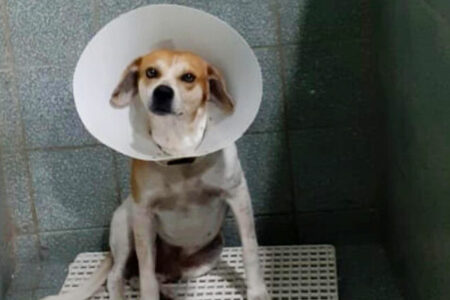 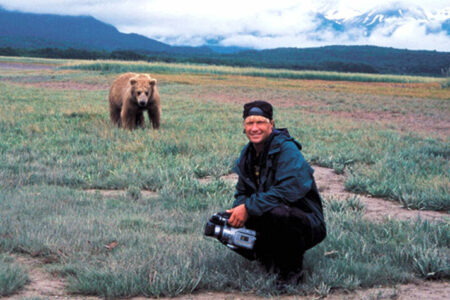 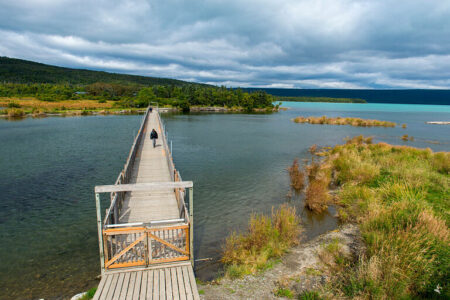 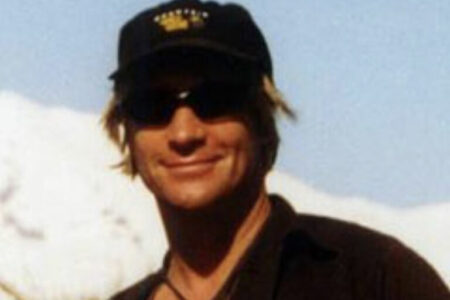