The Shoemaker crater in Western Australia 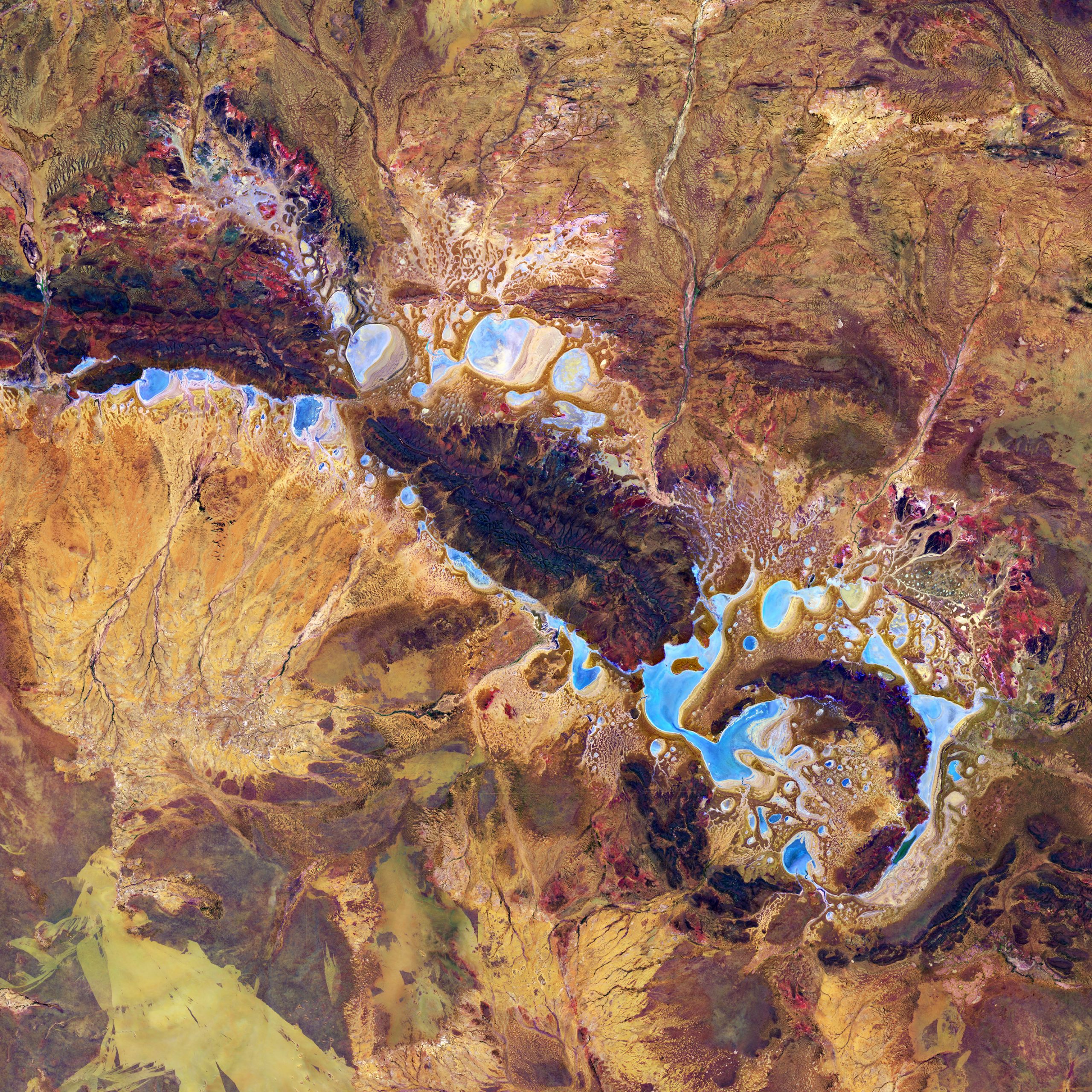 The crater was renamed in honor of Eugene Shoemaker, a planetary geologist and pioneer in impact crater studies.

According to ESA, the precise age of the impact is unknown, but is estimated to be between 1,000 and 600 million years – making it Australia’s oldest impact crater. Tourism forms a major part of the Western Australian economy with 833,100 international visitors making up 12.8% of the total international tourism to Australia in the year ending March 2015. The top three source markets include the United Kingdom, Singapore and New Zealand with the majority of purpose for visitation being holiday/vacation reasons. The tourism industry contributes $9.3 billion to the Western Australian economy and supports 94,000 jobs within the state. Western Australia achieved responsible government in 1890 and federated with the other British colonies in Australia in 1901. Today, its economy mainly relies on mining, oil and gas, services and construction. The state produces 46 per cent of Australia‘s exports. Western Australia is the largest iron ore producer