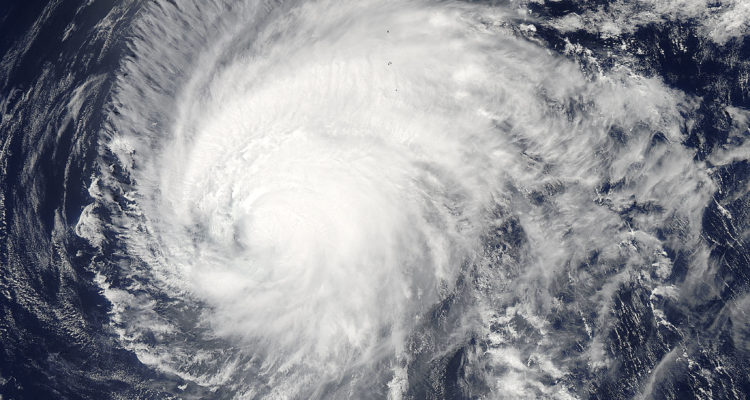 On May 18, 2015, the Moderate Resolution Imaging Spectroradiometer (MODIS) on NASA’s Aqua satellite acquired this natural-color image of Typhoon Dolphin near the Ogasawara (Bonin) Islands in the Pacific Ocean.

The storm has weakened since it first intensified into a Category 5 storm on May 16. The center of racked between Guam and Rota on May 15. Typhoon Dolphin was a powerful tropical cyclone that produced the first typhoon-force winds on Guam since Typhoon Pongsona in 2002. The seventh named storm of the 2015 Pacific typhoon season, Dolphin formed on May 6 in the vicinity of the Federated States of Micronesia (FSM). Moving eastward at first, the storm slowly organized before beginning a north and west-northwest trajectory.

Dolphin intensified into a typhoon before passing between Guam and Rota on May 15, producing typhoon-force winds on both islands. It later rapidly intensified as it curved to the north. The American-based Joint Typhoon Warning Center (JTWC) designated Dolphin as a super typhoon, while the Japan Meteorological Agency (JMA) estimated 10 minute sustained winds of 185 km/h (115 mph). Dolphin turned to the northeast and weakened, becoming extratropical on May 20 and exiting the western Pacific basin on May 24.

—The storm first affected the FSM, notably Pohnpei where it dropped 603 mm (23.73 in) of rainfall over three days. The rains and gusty winds knocked down many trees on the island, one of which killed a person, and causing $1 million in damage (2015 USD). Dolphin passed between Guam and Rota, producing gusts of 171 km/h (106 mph) at Andersen Air Force Base on northern Guam. The winds left 40% of the island without power and left at least 3,300 people without water. The storm also dropped heavy rainfall, flooding Guam Memorial Hospital. Dolphin damaged 390 houses, including nine that were destroyed, leaving 1,055 people homeless. With damage estimated at around $10 million, the island was declared a disaster area. The typhoon also brushed Rota, causing $2.5 million in damage there, as well as Saipan. 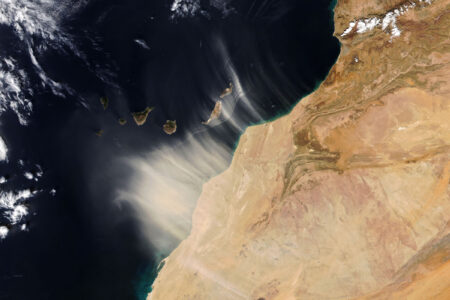 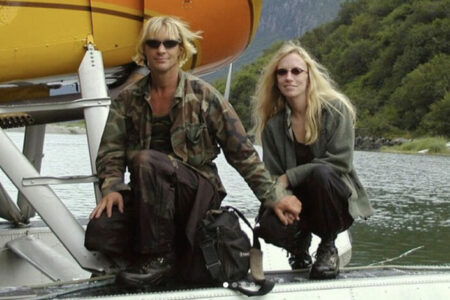 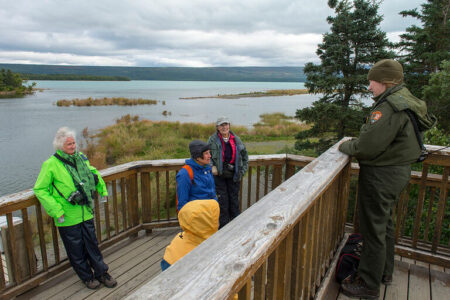 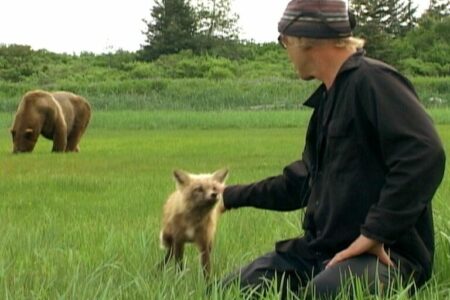 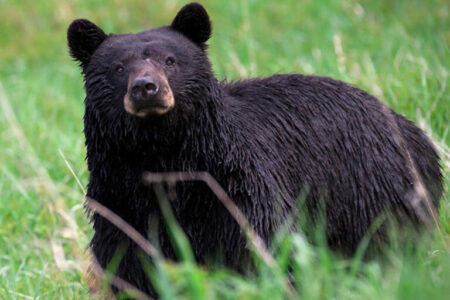 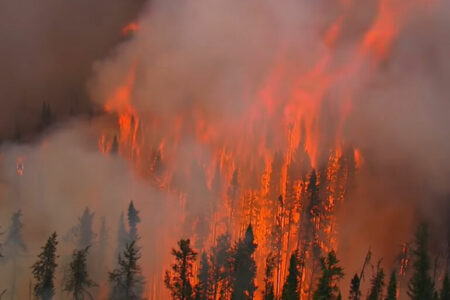