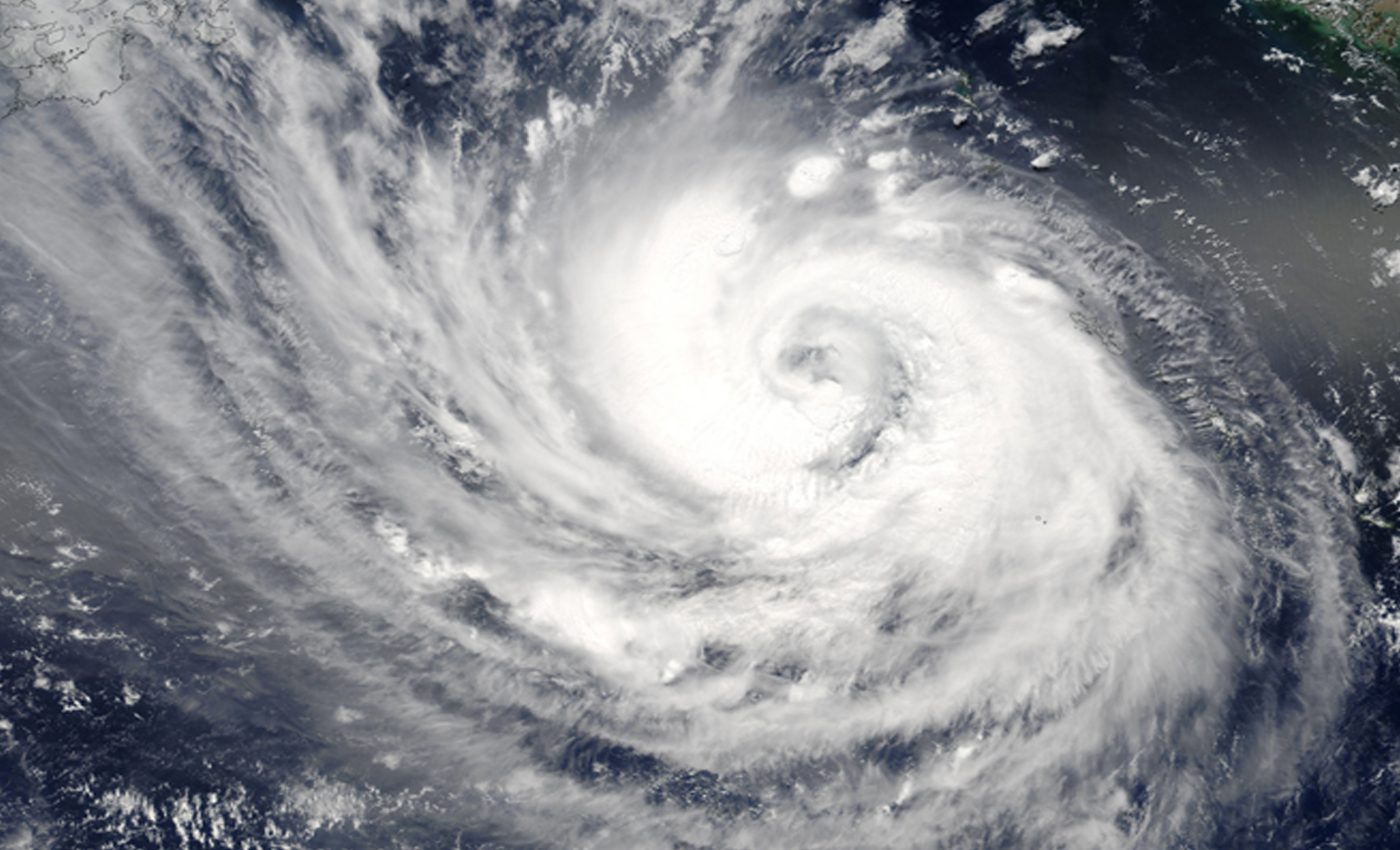 The MODIS instrument onboard the Aqua spacecraft captured this true-color image of Typhoon Etau the 10th typhoon of the season?as it was located 470 kilometers south-southeast of Naha, capital of Okinawa Prefecture. Etau was moving north-northwest at 25 km per hour with sustained winds of 165 km per hour (104 mph) and is expected to reach Okinawa Island very early tomorrow morning.

Typhoon Etau, known in the Philippines as Typhoon Kabayan, produced near-record winds and rainfall in Japan in August 2003. The tenth named storm and fifth typhoon of the 2003 Pacific typhoon season, Etau developed on August 2, and gradually intensified while moving to the northwest. Etau formed an eye and became a large storm by the time it approached Okinawa on August 7. The typhoon attained peak winds of 155 km/h (100 mph) before weakening slightly while turning to the northeast. Etau made landfall on the Japanese island of Shikoku on August 8, and later moved across portions of Honshu and Hokkaido. After weakening to tropical storm status, the cyclone became extratropical on August 9 and dissipated three days later. While passing northeast of the Philippines, the typhoon caused light damage in the archipelago. The eye crossed over Okinawa, where Etau left 166,800 people without power and caused 10 injuries.