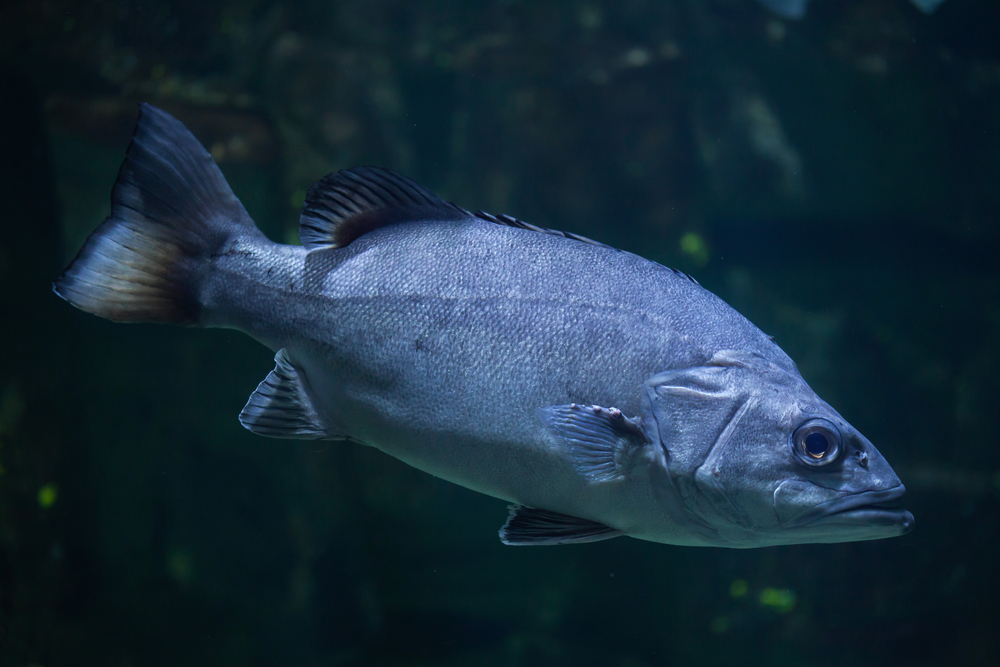 Wreckfish weigh on average about 35 pounds and are associated with rocky bottoms.

Wreckfish are a family, Polyprionidae, of perciform fish. They are deep-water marine fish and can be found on the ocean bottom, where they inhabit caves and shipwrecks.

Their scientific name is from Greek poly meaning “many” and prion meaning “saw”, a references to their prominent spiny fins.

Therefore they stay together in schools of at least five.  Also the fish are a long-lived commercial species in the Mediterranean, the south-eastern Pacific and the Atlantic Ocean.

Also the fish is commonly known as chernia in Spanish-speaking Latin America, and as cherne in Portugal