UN report: 1 million species are being pushed toward extinction • Earth.com 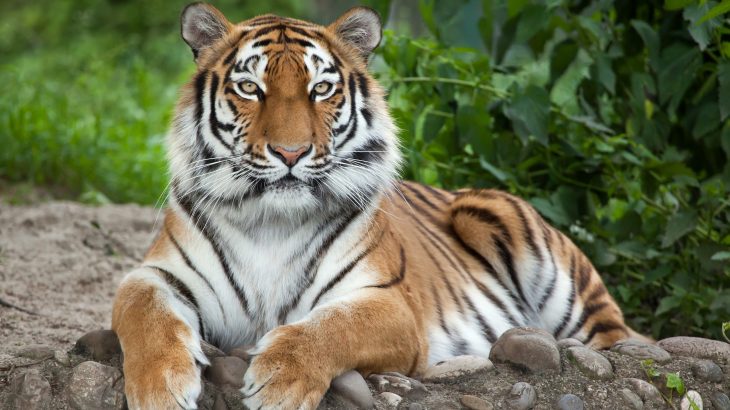 UN report: 1 million species are being pushed toward extinction

The United Nations announced on Monday that one million species are being pushed toward extinction as a direct result of human activities. The shocking report, which is based on the most comprehensive assessment of species extinction risk to date, was written by 150 scientists with contributions from an additional 310 experts.

According to the Intergovernmental Science-Policy Platform on Biodiversity and Ecosystem Services (IPBES) committee, the global rate of species extinction “is already tens to hundreds of times higher than it has been, on average, over the last 10 million years.”

The IPBES Global Assessment was assembled over three years and is based on 15,000 scientific references. The research has revealed that more species are currently threatened with extinction than at any other point in human history.

Sir Robert Watson is one of the world’s most influential environmental scientists and Chair of the IPBES.

“The overwhelming evidence of the IPBES Global Assessment, from a wide range of different fields of knowledge, presents an ominous picture,” said Sir Watson. “The health of ecosystems on which we and all other species depend is deteriorating more rapidly than ever. We are eroding the very foundations of our economies, livelihoods, food security, health and quality of life worldwide.”

“This report should help us understand that the signals of natural ecosystem collapse are symptoms of our collective human patterns, including consumption, resource exploitation and inequalities in economic and political power,” said Zak Smith, senior attorney for the Natural Resources Defense Council.

“The only way we’re going to save our planet and ourselves is if we firmly break with the failed systems of the past and embark on a new human journey. It won’t be easy, but we don’t have a choice. It’s time to engage as if our lives depend on it because they do.”

Sir Watson said the loss of species and ecosystems is already a global threat to human well-being, but that the report still gives us some hope.

“The report also tells us that it is not too late to make a difference, but only if we start now at every level from local to global,” said Sir Watson. “Through ‘transformative change,’ nature can still be conserved, restored and used sustainably – this is also key to meeting most other global goals.”

“Protecting the invaluable contributions of nature to people will be the defining challenge of decades to come.”