Many more amphibians are at risk of extinction • Earth.com 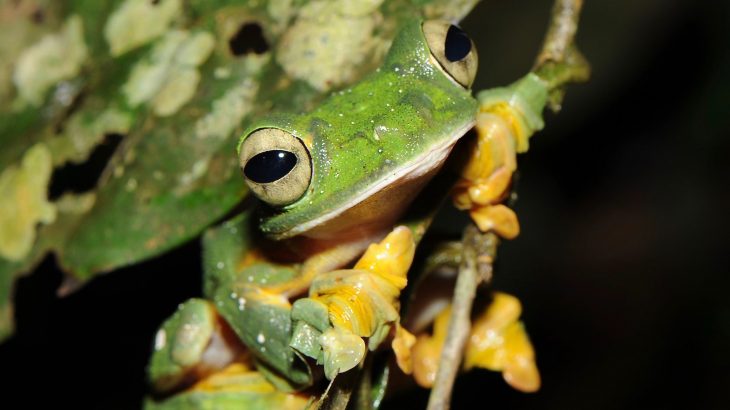 Many more amphibians are at risk of extinction

It has been estimated that at least 25 percent of the world’s 8,000 known amphibian species are at risk of extinction. However, a lack of data has made it difficult to understand the true extent of the challenges faced by amphibians.

Compared to nearly 100 percent of birds and mammals, only about 44 percent of amphibians have up-to-date assessments on their risk of extinction. According to a new study, about 1,000 more species of amphibians are seriously threatened than what was previously realized.

Pamela González-del-Pliego is an expert in the Department of Animal and Plant Sciences at the University of Sheffield and the lead author of the study.

“We found that more than 1,000 data-deficient amphibians are threatened with extinction, and nearly 500 are Endangered or Critically Endangered, mainly in South America and Southeast Asia,” said González-del-Pliego. “Urgent conservation actions are needed to avert the loss of these species.”

She explained that the lack of information on these species results from high rates of new species description together with a lag in assessment rates in the last 15 years. Overall, about 2,200 amphibian species had not been adequately assessed and their status was unknown. 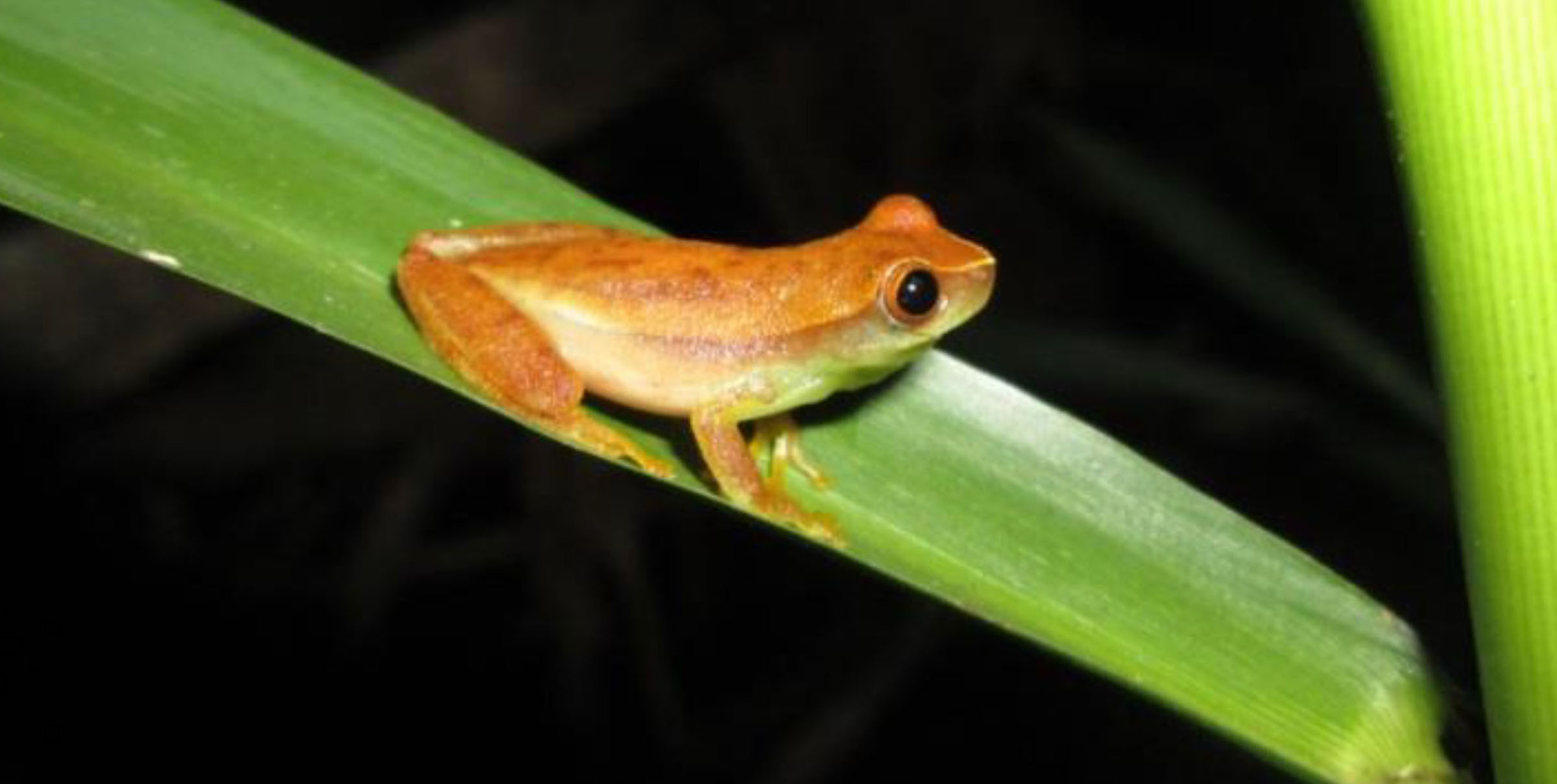 The team used what is known about the ecology, geography, and evolutionary attributes to measure the extinction risk of the individual species. Their estimates suggest that at least half of the data-deficient species are threatened with extinction, primarily in the Neotropics and Southeast Asia, and about 500 species are either endangered or critically endangered.

However, due to poor overlap in the distribution of data-deficient and known threatened species, amphibians living in Southeast Asia and Central Africa are at a much higher risk.

González-del-Pliego explained that the new predictive evidence should now be used to make informed decisions about which species and regions to target. “We need to move quickly to consider amphibians as a high conservation priority and integrate data-deficient species into conservation strategies.”