The 10 hottest places on Earth • Earth.com 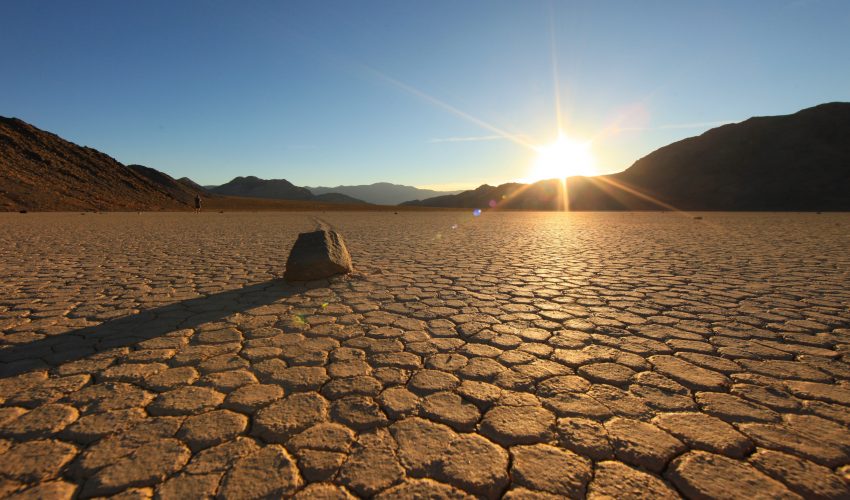 The 10 hottest places on Earth

And you think you had a hot summer! When autumn comes around, most places in the world get to enjoy a cool and crisp respite from brutal summer heat. But some places stay broiling hot year ‘round! Earth.com presents: the 10 hottest places on Earth.

Death Valley’s Furnace Creek holds the record for the hottest temperature ever recorded in the world, hitting 134 degrees Fahrenheit on July 10, 1913. This region endures extremely long, hot summers and short, mild winters. High valley walls do not allow hot air to escape and push it back down into the ground, where it is trapped and reheated.

Also known as Azizya, this small town hit a scorching temperature of 136.4 degrees in 1922 – the highest temperature ever recorded anywhere on the planet. This temperature, however, was determined to be invalid 90 years later by the World Meteorological Organization. Despite not keeping the world record, Azizya is still one of the most blistering hot places with regular temperatures over 120 degrees in the summer.

This town may look like a picture perfect desert oasis with palm trees and even its own salt lake, but the temperature here has reached as high as 131 degrees. Ironically, people vacation here to escape the North African heat.

The people of Ghadames lives in houses made of thick lime and mud which are interconnected to provide more shaded areas to help combat the heat. Like Kebili, Ghadames is an oasis in the desert with an all-time high temperature of 131 degrees.

Araouane, Mali
Lost among the dunes of the Sahara, this village is home to only around 300 families. There is nowhere near enough rainfall to grow crops, and Araouane is dependent on the salt trade. In the summer of 1945, the temperature here hit 130 degrees.

Located on the southern edge of the Sahara Desert in West Africa, Timbuktu is a place where nomadic people to meet up to trade. While the hottest known temperature in Timbuktu reached 130 degrees, it is not uncommon for this region to see summer temperatures that hover around 108 degrees.

Located in the Afar Depression of Ethiopia, Dallol was formed by volcanic craters 150 feet below sea level. Dallol has the world’s highest average annual temperature of 95 degrees and there is hardly ever a break in the heat. Its hydrothermal fields filled with salt deposits and miniature geysers make Dallol look like a completely different planet.

Located in Israel’s Beit She’an Valley, Tirat Zvi exists 722 feet below sea level. The town broke Asia’s record for the hottest weather in 1942, when the temperature soared up to 129 degrees Fahrenheit.

This Iranian desert city gets so hot – averaging 115 degrees in July – that over a million residents close up businesses in the afternoon to take a break from the heat. The highest known temperature here is 128 degrees.

Wadi Halfa lies on the east bank of the Nile River in extreme northern Sudan. Surrounded by dunes of the Nubian Desert, this region is known for its violent dust storms. In April of 1967, the city reached 127 degrees Fahrenheit, making it one of the hottest places on Earth.