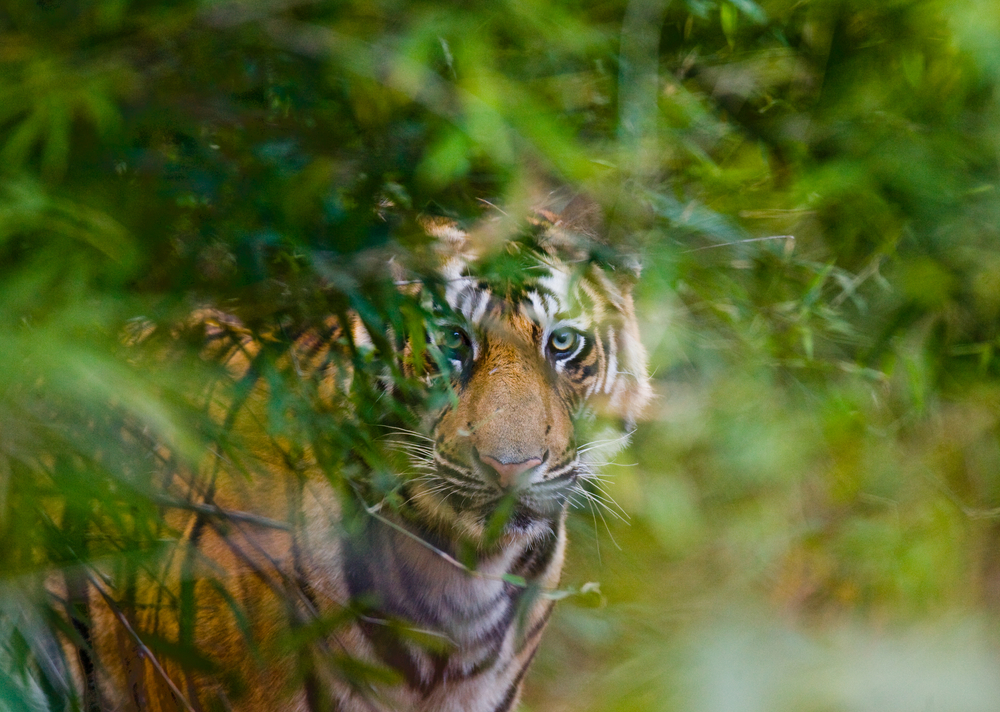 Winter has hit the Northern Hemisphere, and a lot of us are bundled up indoors instead of out in our wild world. What’s a nature lover to do when you want to be enjoying the green, but snow, rain, and mud have taken over?

Turn on the TV, of course. Here’s a list of 10 fantastic movies, TV shows, and documentaries that showcase the natural beauty of our wild world. Pop some popcorn, mull some cider, and give one a try next time a snow storm has you stuck indoors.

This live-action Disney film is based on Rudyard Kipling’s tales of India’s jungles. The human Mowgli, raised by wolves, must take on the brutal tiger Shere Khan and find his place among the panthers, wolves, bears, and apes that live in the jungle.

A sequel to the beloved BBC series Planet Earth (2006), this nature documentary show takes viewers to islands, deserts, mountains, and other wild habitats – even cities. Narrated by David Attenborough, the series gets up close and personal with wildlife.

A Buddhist monk-turned-teacher is sent to a remote village, where he tries to connect with a bullied mute girl who retreats into a fantasy world full of horror. Shot in remote northeastern Thailand, the film features sweeping, gorgeous wild landscapes.

Narrated by Morgan Freeman, this classic documentary about the lives of penguins in Antarctica was a surprise hit at the box office. It follows a group of penguins through a year in their lives, including dangers from predators, egg incubation, and migration.

Starring Viggo Mortensen, this dramedy focuses on a couple who decides to raise their family in the wilds of Washington state, and the trials they go through trying to maintain that philosophy after events force them back into modern society.

Grieving her mother’s death and her failed marriage, recovering from years of self-destructive behavior Cheryl Strayed decided to take off on a backpacking trip. Wild is based on the true story of Strayed’s 1,100-mile solo hike of the Pacific Crest Trail.

This South Korean film may have been inspired by the earthquake-fueled Fukushima nuclear disaster in 2011. When an earthquake causes a radiation leak at a nuclear power plant, the disaster is made worse through human error, politics, and bureaucracy.

This documentary tracks four men right out of college as they ride 16 mustangs from Mexico to Canada, straight through the wildest parts of the West. Along with gorgeous film of wild lands and horses, the four touch on the politics of mustang preservation.

Pierce Brosnan and the team at Disney take viewers on a journey deep into the oceans. The documentary meets up with whales, sharks, seals, and dolphins while sharing information about different ocean environments, in the spirit of Disney’s Earth (2009).

After graduating from college, Christopher McCandless abandoned his life and went to live in the wild world of the Alaskan wilderness. This movie is based on McCandless’ life in the wild until his death in 1992.