10 of the smallest animals on Earth • Earth.com 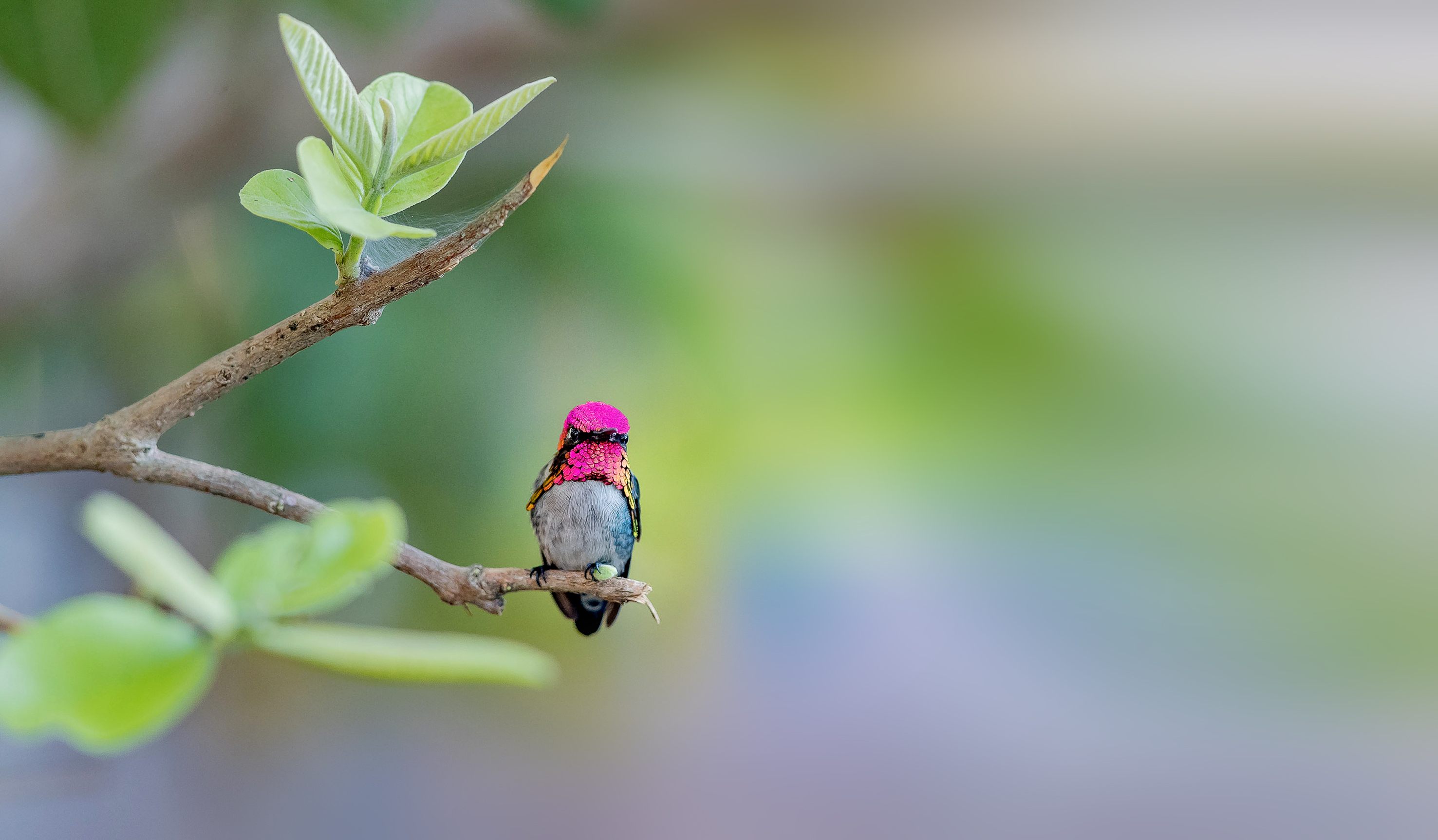 Imagine what the world must look like to an animal 1/100th your size. It’s not always easy being the little guy, but what some tiny animals lack in size they make up for in other skill sets. Earth.com brings you 10 of the smallest animals on earth.

The smallest fish on earth is the PAEDOCYPRIS (Paedocypris progenetica). Their transparent bodies average 7.9mm (0.31 in) in length. They are found in peat swamps of the Southeast Asian islands Sumatra, Borneo, and Bintan. Paedocypris are currently endangered and may be extinct by the year 2040 because of destruction of peatlands by fire and drainage of peat swamps in their native area.

The SLENDER BLIND SNAKE or THREAD SNAKE (Leptotyphlopidae) rarely exceeds 30 cm (just under 12 inches) in length. They are found in southwestern North America, Central and South America, Africa, Asia, in habitats that range from arid areas to rainforests. With no teeth in upper jaw, this burrowing snake feeds mostly on ants and termites by sucking the contents of insect bodies and discarding the exoskeleton.

The BEE HUMMINGBIRD is also known in native Cuba as ZUNZUNCITO (Mellisuga Helenae). At 5.7 centimeters (2.24 inches) in length and 1.7 grams (0.06 ounces), the world’s smallest bird is hardly larger than a bee. While the Bee hummingbird flies from flower to flower, it transfers pollen, it feeds primarily on nectar and the the occasional spider or insect.

The SPECKLED PADLOPER also known as SPECKLED TORTOISE or SPECKLED CAPE TORTOISE (Homopus signatus) is native to South Africa and Southern Namibia. Males have an average body length of 7 centimeters  (2.75 inches) while females average 10 centimeters (3.9 inches). They are known to have orange-brown flattened shells with slightly serrated edges and hundreds of black spots. And unlike most of its relatives, the speckled padloper has five toes on its forefeet, instead of four.

ETRUSCAN PYGMY SHREW or WHITE-TOOTHED PYGMY SHREW (Suncus etruscus) weighs in at about 1.8 grams (0.063 ounces) and averages 4 centimeters (1.6 inches) in length excluding the tail. Known as the smallest mammal by mass, the pygmy shrew has an incredibly fast metabolism and eats 1.5 to 2 times its body weight each day. They are  native to warm, damp climates in Europe, North Africa and Malaysia.

PAEDOPHRYNE AMAUENSIS doesn’t have a layman name yet, but it is a species of frogs discovered in Papua New Guinea in 2009 and officially described at the start of 2012. At 7.7 millimeters (0.3 inches), it is considered the world’s smallest known vertebrate. They live in the leaf litter of tropical forests.

MADAME BERTHE’S MOUSE LEMUR (Microcebus berthae) can be found in the Kirindy Forest in western Madagascar. With an average body length of 9.2 centimeters (3.6 inches) and weight about 30 grams (just over 1 ounce), Madame Berthe’s Mouse Lemur is the smallest primate in the world. The species was discovered in 1992 and named after the conservationist and primatologist Berthe Rakotosaminanana.

The HOG-NOSED BAT also known as the BUMBLEBEE BAT (Craseonycteris thonglongyai) can be found in western Thailand and southeast Myanmar, dwelling inside limestone caves along rivers. Technically the smallest mammal at 2.5 centimeters (1 inch) long with a 12.7 centimeter (5 inch) wingspan, the hog-nosed bat is likely at risk of extinction due primarily to habitat degradation and disturbance of roosting sites.

The PYGMY MARMOSET MONKEY (Cebuella pygmaea) is native to the rainforests of the western Amazon Basin in South America. With an average weight of 100 grams (3.5 ounces) and an average head-body length of 13.4 centimeters (around 5.3 inches), it is the smallest monkey in the world. The pygmy marmoset can rotate its head 180 degrees and feeds on tree gum.

The ROYAL ANTELOPE (Neotragus pygmaeus) is around 25 centimeters  (10 inches) tall at the shoulder and weighs around 2.7 kilograms (just under 6 pounds). This West African monogamous nocturnal herbivore marks its territory with dung and is sexually mature after six months.