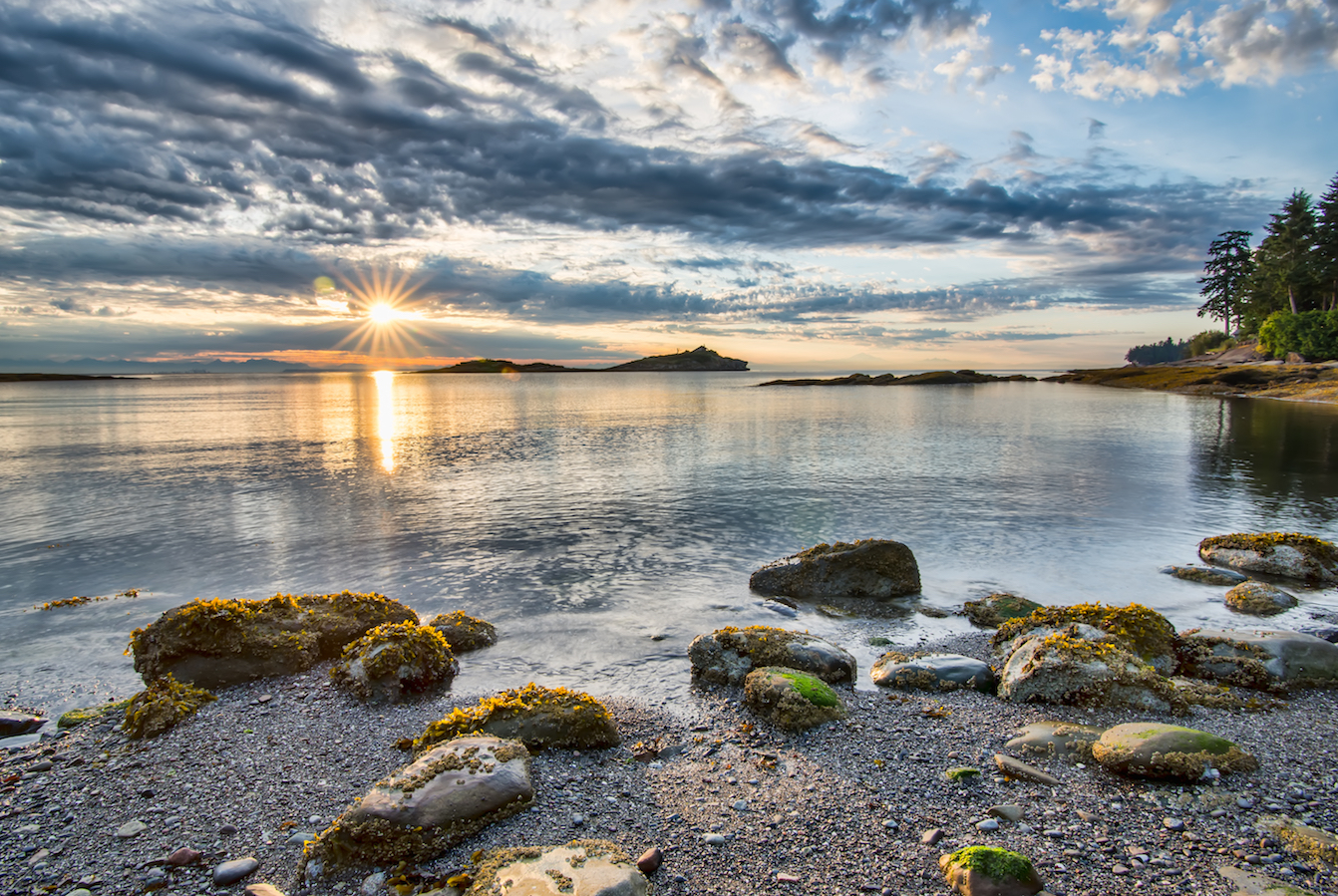 According to previous research, during the last ice age, humans migrated from Asia across a former land bridge to North America. While making this move almost 12,000 years ago, they reached what is now the west coast of British Columbia, Canada, as well as coastal regions to the south. Unfortunately, much of this shoreline is now covered in dense forest and is only accessible by boat, which makes it tough for archaeologists to dig up evidence that supports this research.

However, a new study published in the open-access journal PLOS ONE by Duncan McLaren and colleagues from the Hakai Institute and University of Victoria, Canada, details the discovery of human footprints found off the Pacific coast of Canada, which could be 13,000 years old. 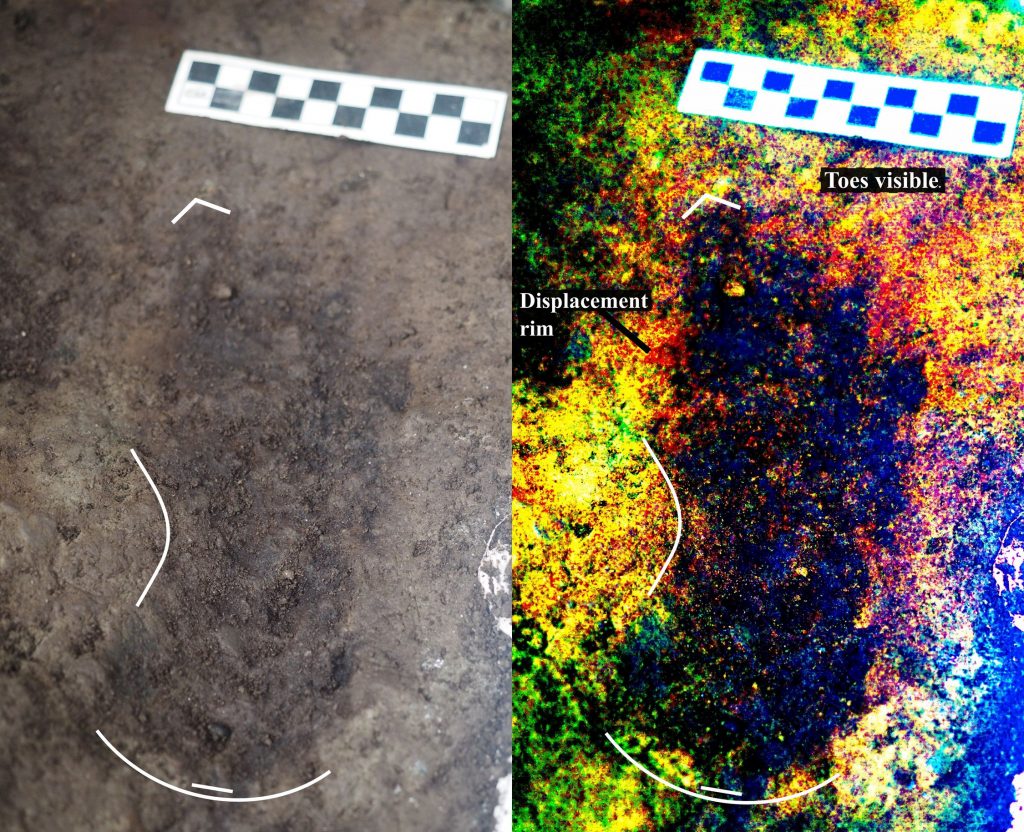 For the study, the researchers excavated intertidal beach sediments along the shoreline of Calvert Island, British Columbia. In this area, the sea level is two to three meters lower than it was at the end of the last ice age. The researchers found 29 human footprints of at least three varying sizes in the sediment. Using radiocarbon dating, the team estimated the footprints to be roughly 13,000 years old. Through measurements and digital photographic analysis, they determined that the footprints likely belonged to two adults and a child, all of whom were barefoot.

This discovery indicates that humans were likely present on the west coast of British Columbia about 13,000 years ago – while the region was emerging from the last ice age. The research adds to a growing body of evidence that supports the hypothesis of humans using a coastal route to migrate from Asia to North America during the most recent ice age.

The study’s authors believe that further excavations using more advanced methods would likely uncover even more human footprints around this area, and these discoveries would serve to help us better understand the patterns of early human settlement along the coast of North America.