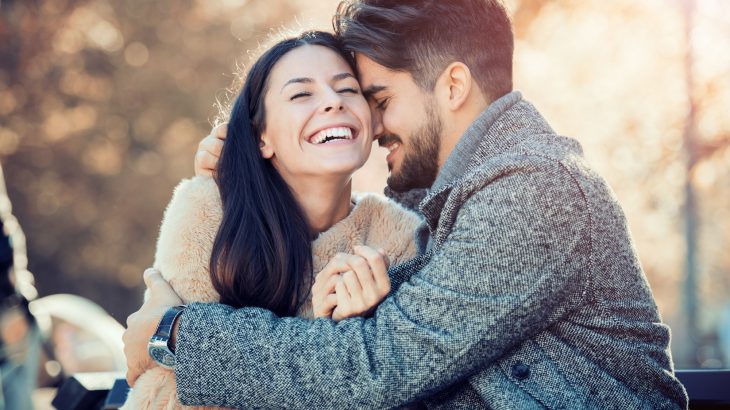 The human face is comprised of muscles, tissue, and some of our biggest sensory organs, the eyes, nose, and mouth. We can twist, pull and move our facial muscles to help convey emotion and arrange our faces to form thousands of expressions.

But now, a new study has found that there is one emotion that has more facial expressions than any other and only 35 expressions translate cross-culturally.

Researchers from Ohio State University conducted the study which was published in the journal IEEE Transactions on Affective Computing.

The researchers wanted to better understand how facial expressions are used to efficiently convey emotions and how these expressions translate in other cultures and countries.

To do this, the team put together a list of 821 English words used to describe feelings. The list of words was translated into a number of different languages including Spanish, Russian, Farsi, and Mandarin Chinese.

Once they had a list of feelings, the researchers used popular internet search engines to search for pictures of faces conveying those specific feelings and amassed a collection of 7.2 million images of facial expressions.

“This was delightful to discover,” Aleix Martinez, the co-author of the study told Ohio State News. “Because it speaks to the complex nature of happiness. Happiness acts as a social glue and needs the complexity of different facial expressions; disgust is just that: disgust.”

Interestingly, only 35 of the expressions translated across multiple cultures and conveyed the same meaning, even though computer algorithms calculated that the human face can construct a little over 16,000 unique expressions.

The researchers then used the 7.2 million images to see if there were any duplicate facial expressions used in different cultures and only eight emotions were used in some, but not all of the cultures to convey the same meanings.

The researchers suggest that while most emotions are universal, there are fewer facial expressions that convey those emotions than previously realized and many of them show happiness.