2018 was officially the fourth hottest year on record • Earth.com 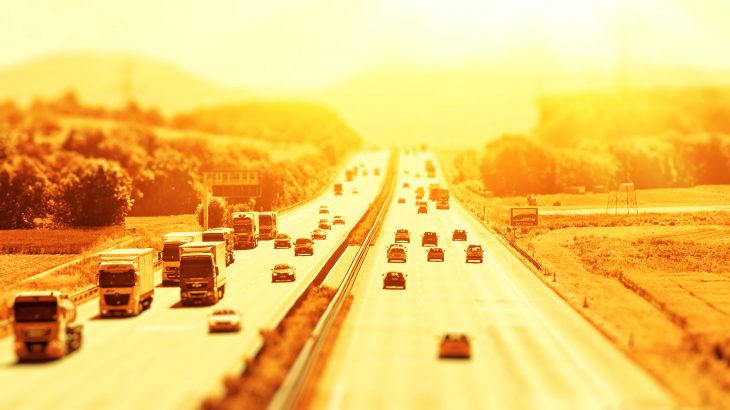 2018 was officially the fourth hottest year on record

According to researchers from NASA’s Goddard Institute for Space Studies, the past five years were collectively the warmest years in modern recorded history.

“The five warmest years have, in fact, been the last five years,” Gavin A. Schmidt, director of the Goddard Institute for Space Studies, told the New York Times. “We’re no longer talking about a situation where global warming is something in the future. It’s here. It’s now.”

For the report, the researchers analyzed temperature data from 6,300 weather stations, buoys, and Antarctic research stations. Next, they used an algorithm to calculate global averages.

Typically, NASA and the NOAA would have released their annual climate and temperature reports earlier, but the government shutdown delayed publication.

The new report shows that overall global temperatures are rising and rising fast in direct correlation with increases in greenhouse gas emissions into the atmosphere.

In fact, the weather extremes experienced across the world including record lows in the midwestern United States and record highs in Australia, severe storms, retreating glaciers, record low sea ice coverage, and long-lasting droughts can all be attributed to climate change in some respect or another.

The reality is climate change and global warming are here to stay, and in many respects, it’s too late to hold back the tide of rising sea levels.

A drastic decrease in emissions, though, could help prevent catastrophic warming.

“The impacts of long-term global warming are already being felt — in coastal flooding, heat waves, intense precipitation, and ecosystem change,” Schmidt said in a NASA release.

The global surface temperature has risen by around two degrees Fahrenheit since the 1880s, and the Intergovernmental Panel on Climate Change recently released a report stating that a rise of 1.5 degrees would result in disaster.