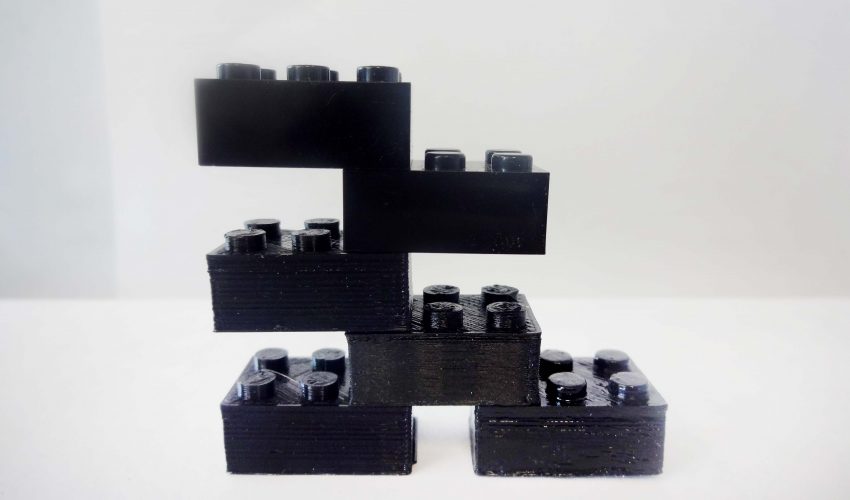 A new study reveals that do-it-yourself (DIY) toy manufacturing could have a multi-million dollar impact on the overall toy industry. The availability of low-cost 3D printers gives consumers ample opportunity to make toys at home and save a lot of money.

Engineers from Michigan Technological University and the London-based company MyMiniFactory teamed up to calculate how much desktop 3D printers could save consumers.

MyMiniFactory is an online stock of free 3D printable designs. The team focused on the 100 most popular designs from the repository, and used three different materials to estimate the costs of creating the designs with a 3D printer. All three filament types were proven to save consumers at least 75 percent. One material, a recyclebot filament, saved more than 90 percent compared to the cost of commercially available toys.

With the data collected from just 100 toys, which represents less than one percent of the MyMiniFactory repository, DIY toy projects would offset the costs of commercial toy purchases by $60 million dollars in a single year.

The research team was led by Joshua Pearce, a professor of Materials Science and Electrical Engineering at Michigan Tech. Pearce pointed out another benefit of owning a 3D printer is the ability to create toys and games that are not commercially available.

“It’s one thing to buy a toy from a store or get a commodity toy for your children,” said Pearce. “It’s perhaps more valuable to get that exact, specific toy that your kid really wants that you can either design yourself or download and customize on your computer and print at home.”

The team established that a 3D-printed block using recyclebot filament costs only half a cent, yet the cost of a Lego block is 6 cents.

“Speaking as a parent, Legos are expensive. All parents know you can’t find them at garage sales; everyone hoards them like they’re gold,” said Pearce. “Now you can make custom compatible blocks and have that same kind of fun while playing with something you make yourself.”

Pearce’s team also discovered significant savings with more complex toys such as board games and action figures. According to the research, DIY manufacturing of these types of toys could save consumers between 40 and 90 percent.

Pearce said that the use of 3D printing will become more widespread and will have a growing impact on the toy industry.

“One way toy companies might adapt is open-sourcing some of the designs of the toys themselves and focusing on currently unprintable components or openly encouraging the maker community and open-source community to design accessories or add-ons to commercial toys to make their toys more valuable,” said Pearce.

The results of the study are published this week in the journal Technologies.