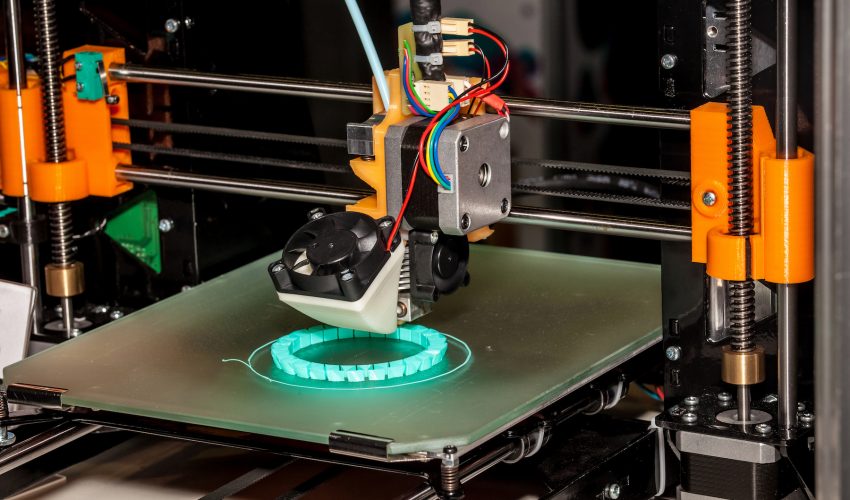 3D printing is on the rise, and everything from jet engine parts to houses to prosthetic arms can be created with a 3D printer.

3D printing or additive manufacturing is a simple concept: you can print or create a three-dimensional item by layering raw materials, sometimes even food, to form the desired shape.

However, new research has found that 3D printing could also be used to make weapons, posing a risk to both the general public and military allies.

The research was conducted by the RAND Corporation’s Center for Global Risk and Security.

According to the report, additive manufacturing could make it easier than ever to access or create dangerous weapons. Extremist groups could manufacture their own arsenal and street criminals could sell 3D printed weapons.

Not only is weapon manufacturing a major cause for concern with 3D printing, but according to the RAND paper, the technology is susceptible to hackers and sabotage. For example, hackers could create intentionally defective jet engine parts.

“Lone-wolf attacks may become more lethal when individuals have ready access to 3D printers,” said Trevor Johnston, the lead author of the paper. “Even in countries like the United States, where gun control laws have done little to restrict access to semi-automatic weapons, additive manufacturing could increase the risk of violence and murder.”

The report also looked into the economic ramifications of 3D printed weapons. According to the authors, producing weapons and products locally could weaken international trade connections and threaten jobs.

“Unemployment, isolation and alienation of middle and low-skilled laborers may be exacerbated by additive manufacturing, potentially leading to societal unrest in both developed and developing countries,” said Troy Smith, a co-author of the paper.

The paper calls for increased monitoring and regulations, particularly of the raw materials used in additive manufacturing, software and the printers themselves.

Even with preventive measures, the researchers emphasize that these will not be enough to stop the risks associated with 3D printing. Instead, policymakers and researchers should look at ways to limit the impact of future threats as well implement regulations.