Over 50 percent of kids in the U.S. will become obese adults • Earth.com 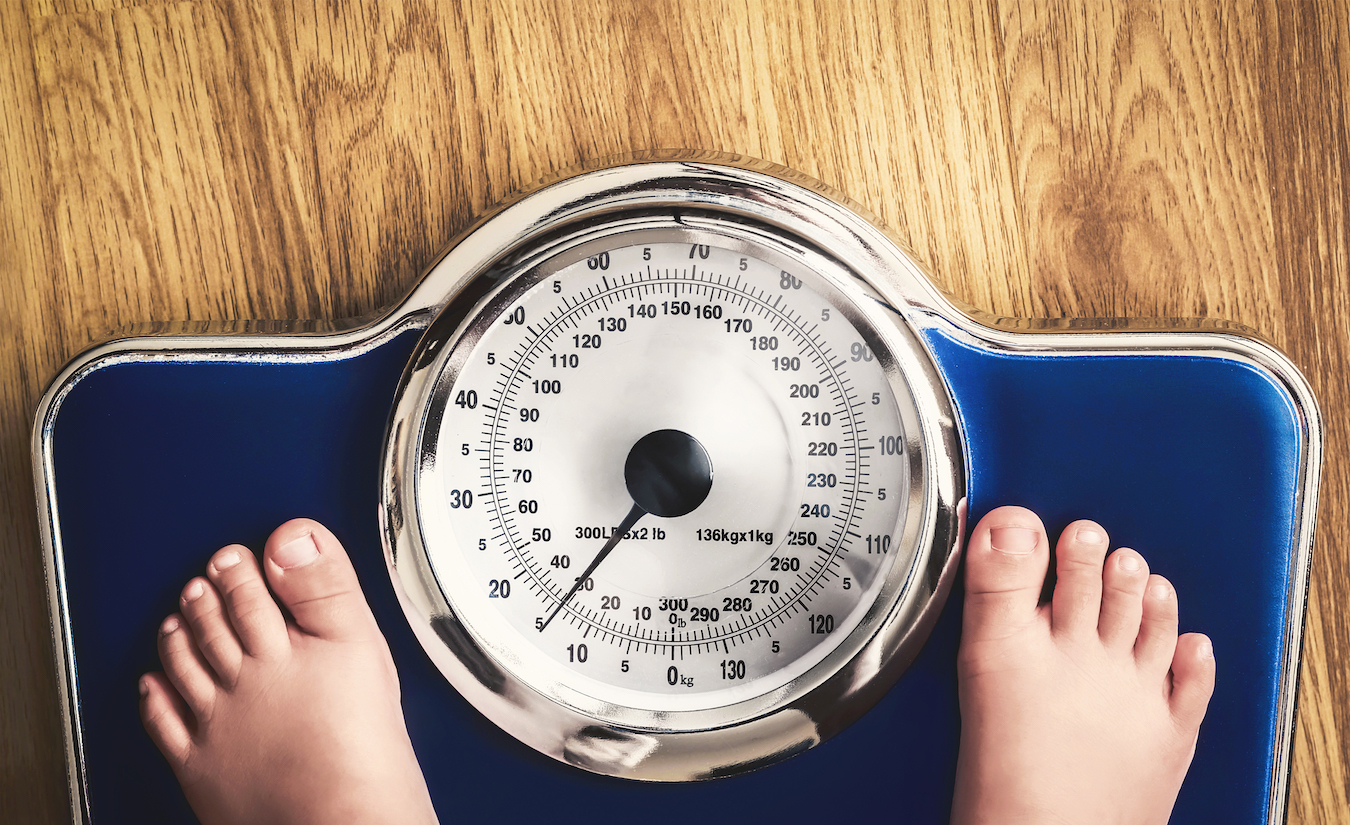 Over 50 percent of kids in the U.S. will become obese adults

Researchers from the Harvard T.H. Chan School of Public Health have found that excess weight in childhood is a strong predictor of adult obesity. At the current rate of child obesity, over half of the children living in the United States today will be obese at age 35.

“Adult obesity is linked with increased risk of diseases such as diabetes, heart disease, and cancer,” said study lead author Zachary Ward. “Our findings highlight the importance of prevention efforts for all children as they grow up, and of providing early interventions for children with obesity to minimize their risk of serious illness in the future.”

The researchers combined advanced computational methods with a new statistical approach to account for long-term weight gain trends in the United States. Using height and weight data from five longitudinal studies of 41,567 individuals, they developed 1,000 virtual populations of children.

Each simulated population contained 1 million children up to age 19 to represent the population of the United States in 2016. Next, the researchers predicted height and weight trajectories from childhood to age 35.

The results of the study showed that obesity will be an issue for over 57 percent of children in the United States as they grow older. Out of all of the children projected to have adult obesity, half will develop it as children.

The authors of the study explained that excess weight gained during childhood can put children on a course that is difficult to change. The research demonstrated that 75 percent of overweight two-year-olds will still have obesity at age 35.

Severe obesity, which currently affects 4.5 million children in the United States, increases the risk of adult obesity even more. For example, severely obese five-year-olds only have a 1 in 10 chance of not having obesity at age 35.

The study also revealed that children without weight issues still run a high risk of adult obesity. Many of the youths projected to have obesity as adults are not yet dealing with excess weight in childhood. Furthermore, Hispanic and African Americans are more likely than Caucasians to experience obesity between the ages of 2 and 35.

“It is critically important to implement policies and programs to prevent excess weight gain, starting at an early age,” said study senior author Steven Gortmaker. “Plenty of cost-effective strategies have been identified that promote healthy foods, beverages, and physical activity within school and community settings.”

The research will be published in the November 30, 2017 issue of the New England Journal of Medicine.