The story of the 52 million year-old fossilized fruit • Earth.com 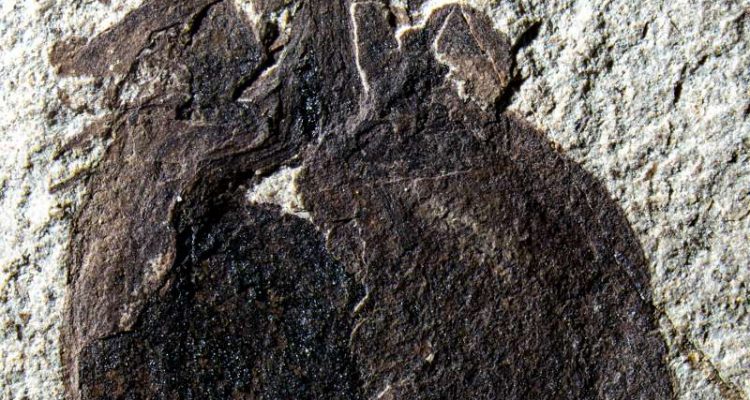 The story of the 52 million year-old fossilized fruit

New research has been published in the journal Science outlining the discovery of a 52-million-year-old fossilized fruit in South America. This plant family’s history is largely unknown because so few samples have been found in the fossil record. The family of plants, nightshades, includes foods such as potatoes, tomatoes, and peppers – however, given this fruit’s age, it’s probably best left uneaten.

This ancient fruit was found in a fossilized rainforest in Patagonia, where, as N. Ruben Cuneo of the Museum of Paleontology Egidio Feruglio reports, these discoveries “are probably destined to revolutionize some traditional views on the origin and evolution of the plant kingdom.” Many researchers believe this area will yield many more discoveries of fossil plants.

Peter Wilf, a professor of geosciences at Pennsylvania State University, led the team that discovered the fossilized plant. He told BBC News, “Here we have this discovery of these incredibly rare, delicate fossils – here you have a berry surrounded by this papery calyx – it’s almost unheard of that such a thing could be fossilized.”

The fossilized fruit is of the genus Physalis, belonging to the family Solanaceae, or nightshade, which includes flowering plants such as tobacco and petunias. The berry is also closely related to tomatillos and ground cherries.

It was previously believed tomatillos and ground cherries evolved more recently – around the time the Andes appeared. Scientists say this discovery shows the origin of the genus goes back tens of millions of years, much further than previously thought.

In the much warmer world of 50 million years ago, South America was closer to Antarctica and Australia than it is today.

Wilf further emphasized the importance of this discovery, explaining, “It’s the only fossil fruit ever found in this whole group of plants, that now has over 2,000 species. A lot of the evolutionary history of life, especially plants, which are rare as fossils, is largely unknown.”