Why 536 was named the worst year to be alive • Earth.com 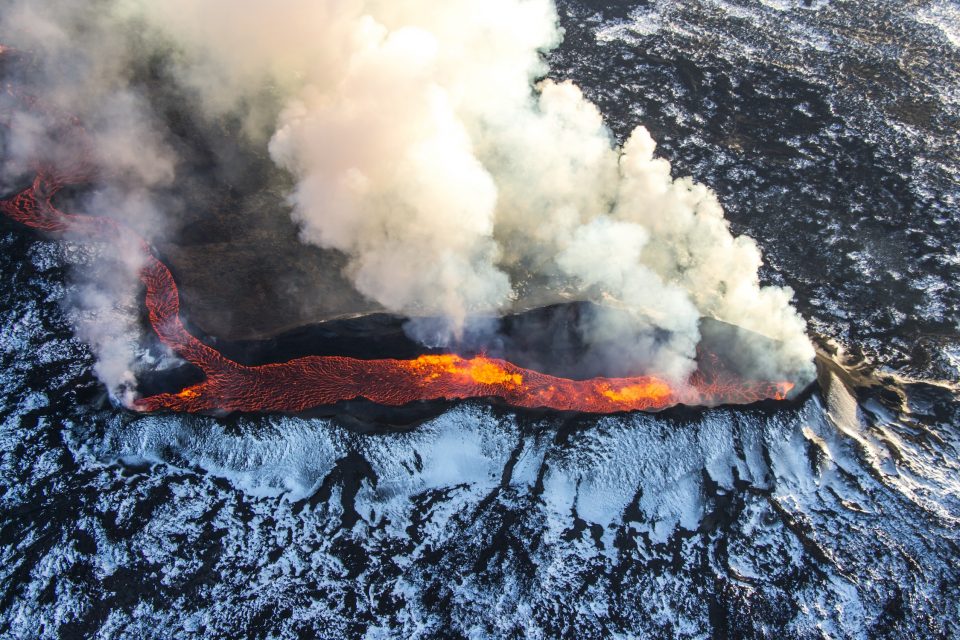 Why 536 was named the worst year to be alive

Historians refer to the Middle Ages as the Dark Ages because it was a tumultuous period plagued by war and famine, but also due to a lack of available written records and historical accounts of the time.

But parts of the Dark Ages were also shrouded in literal darkness as well. Now, a new study has found out why Europe, Asia, and the Middle East suffered one of the coldest, darkest decades in the past 2,300 years during the middle of the 6th century.

It all started in 536 AD, or as one Harvard professor and historian describes it, the worst year in human history.

“It was the beginning of one of the worst periods to be alive, if not the worst year,” medieval historian Michael McCormick told Science Magazine.

Researchers and historians know that in the middle of the 6th-century economic progress ground to a halt, crops failed, and much of the world was covered in a mysterious fog for 18 months.

Temperatures dropped, there was unusual snowfall in China, and a historical record from Ireland states that there was no bread from 536 to 539 because of crop failure.

On top of all that, in 541 a plague called the Plague of Justinian wiped out almost half of the Eastern Roman Empire.

Tree-ring analyses in the 1990’s showed that the summer of 540 was colder than average, but the reason for this was a mystery.

McCormick and a team of researchers collected and analyzed ice core samples in an attempt to uncover the catalyst for the worst year on record.

The cause was likely a massive volcanic eruption in Iceland, according to a study published in the journal Antiquity.

Ice cores act like a backlog of climate records and much like the rings of a tree, layers of packed ice and snow can tell researchers a wealth of climate and environmental information about specific times in history.

For this study, McCormick and Paul Mayewski, a glaciologist from the Climate Change Institute of the University of Maine, were looking specifically for sulfur, bismuth and tephra deposits that would indicate volcanic activity that caused the planet to cool.

The researchers found evidence of not one but two eruptions in 540 AD and 547 AD, and there were also fragments of volcanic glass in the ice core samples dating back to 536.

The volcanic particles matched volcanic rocks in Iceland which led the researchers to conclude that Icelandic eruptions descended the world into darkness after emitting large amounts of ash into the atmosphere.

Ice core samples from 640 begin to show the hopeful signs of a world in recovery where evidence of lead and silverpoint to a growing economy.