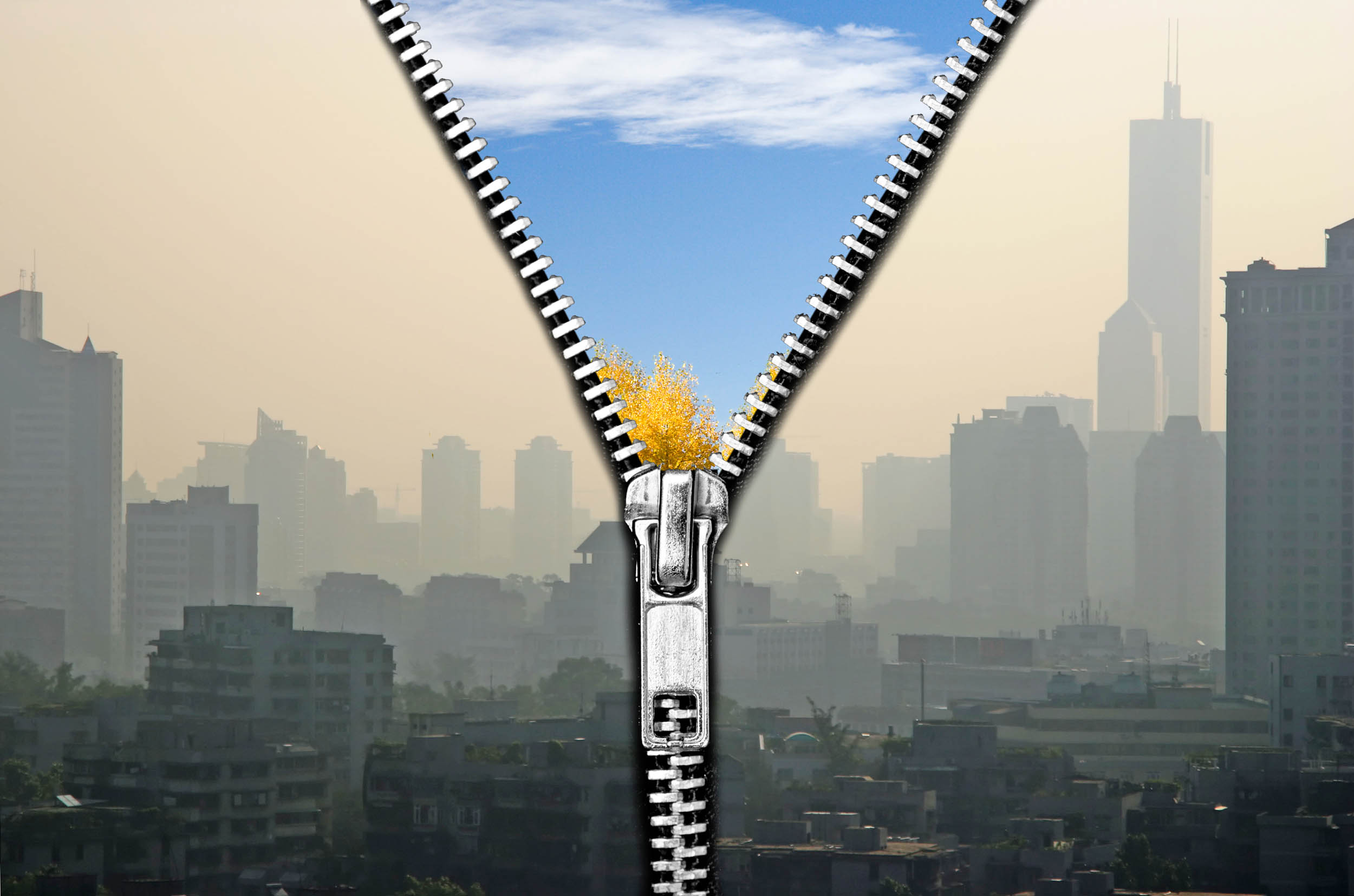 More than nine out of 10 people worldwide live in areas with excessive air pollution, contributing to strokes, heart disease, lung cancer and other problems, the World Health Organization said Tuesday.

The U.N. health agency said in a new report that 92 percent of people live in areas where air quality exceeds WHO limits, with southeast Asia, eastern Mediterranean and western Pacific regions hardest hit.

The country-by-country figures come from new satellite data over rural areas to complement traditional ground measurements of pollution, mostly in cities, in about 3,000 places worldwide. A similar WHO report released in May that said 98 percent of residents in large cities of low- and middle-income countries face excessively high air pollution.

WHO says one in nine deaths worldwide is linked to indoor and outdoor pollution.

Turkmenistan has the highest rate of deaths per capita due to ambient air pollution in the WHO’s classification, followed by Tajikistan, Uzbekistan, Afghanistan, Egypt and China.

Tuesday’s report focuses on outdoor air pollution, which is estimated to kill about 3 million people per year based on 2012 figures, the most recent available.

The aim is to educate both policymakers and individuals about the risks, at a time of spiraling health care costs. Dora noted, for example, that doctors could advise their patients about higher risks of heart disease in some countries, or how solar lamps could substitute for kerosene lamps that are used in many parts of the developing world.

He said WHO has no evidence that face masks like those worn in many parts of Asia and beyond help reduce exposure to fine particles.

He noted that North America is faring well compared with Europe, mostly due to Europe’s greater dependence on diesel fuel and partially due to farm policies that generate agricultural ammonia and methane.

While China ranked sixth among countries with the highest number of deaths per capita tnxdue to ambient air pollution, Dora said the country is doing “an amazing amount of stuff” to fight it, such as with clean cars. But coal-fired power plants, household burning of coal and wood to produce energy, and transportation remain big generators of pollution in China, he said.