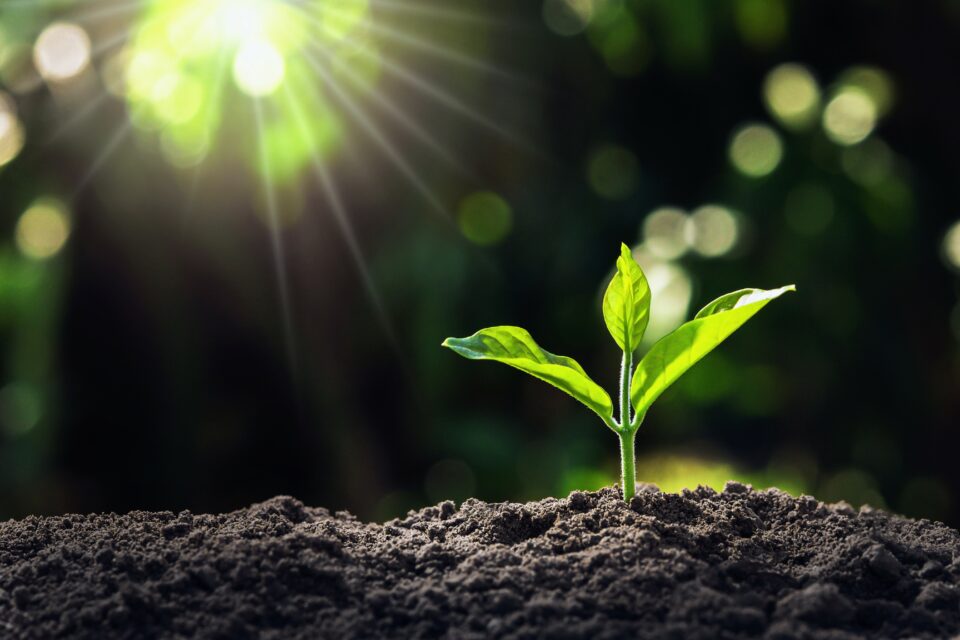 Researchers have found a way to alter plant proteins and create a fast test for dangerous chemicals, according to a new study published in the journal Nature Biotechnology.

During droughts, plants produce a chemical called ABA which allows them to hold onto more water. Plants also create receptors that detect ABA. With a few small changes, the scientists showed that these ABA receptors can detect up to 20 chemicals. The tests could be used to look for illegal pesticides and dangerous synthetic cannabinoids.

“It would be transformative if we could develop rapid dipstick tests to know if a dangerous chemical, like a synthetic cannabinoid, is present. This new paper gives others a roadmap to doing that,” said study co-author Sean Cutler, a plant cell biologist at UC Riverside.

“Our system could be configured to detect lab-made cannabinoid variations as quickly as they appear on the market,” Cutler said.

The tests are also able to detect organophosphates, some of which (but not all) are illegal and dangerous pesticides. Being able to quickly identify the illegal pesticides would make testing water quality quicker.

To create these tests, the scientists used the nature of ABA to turn on receptors. When ABA interacts with receptors it can create many different reactions, such as glowing. Redesigning the receptors allows them to signal the presence of different chemicals. The scientists hope to expand this method to other types of chemicals as well.

“We take an enzyme that can glow in the right context and split it into two pieces. One piece on the switch, and the other on the protein it binds to,” Cutler said. “This trick of bringing two things together in the presence of a third chemical isn’t new. Our advance is showing we can reprogram the process to work with lots of different third chemicals.”