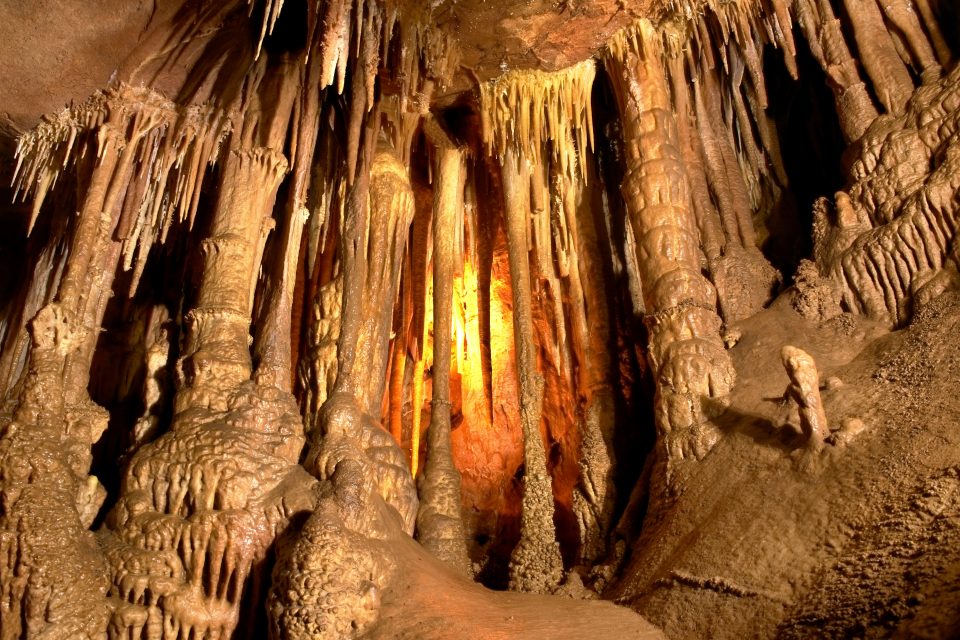 In a new study led by the University of Melbourne, records contained in ice cores and stalagmites have revealed that abrupt climate changes during the last glacial period were nearly synchronized from the Arctic down to the Tropics.

The research shows that rapid warming across Greenland was accompanied by simultaneous temperature increases in Europe and changes in precipitation in the Asian and South American monsoon regions.

“Some of the largest and most abrupt climate changes in Earth’s geological recent past occurred during the Last Glacial Period, a cold interval that extended between 115,000 and 11,700 years ago,” said study lead author Ellen Corrick.

In Greenland, ice cores recorded more than 25 abrupt warming episodes during this period, known as the “Dansgaard-Oeschger events.”

The episodes were characterized by major temperature fluctuations of up to 16 degrees Celsius, and these spikes sometimes happened in a matter of a few decades.

The experts also assembled 63 individual climate records derived from stalagmites that had been collected in caves across Europe, Asia, and South America. The geological records represent over two decades worth of published scientific studies by experts all over the world.

Stalagmites are a type of cave mineral formation that can be dated very precisely to gather critical information on regional temperature and rainfall.

The researchers said the findings demonstrate that profound climate changes can occur simultaneously, highlighting the unstable nature of the climate system.

“Demonstrating synchrony in the climate response across such a broad region marks a major advance in the study of Dansgaard-Oeschger events,” said study co-author Professor Russell Drysdale. “It allows scientists to improve understanding of how the events are propagated globally via the ocean and atmosphere system.”

According to study co-author Professor Eric Wolff, the findings resolve a long-standing dilemma among paleoclimatologists, who study ancient climates. “They provide confirmation of a persistent but, until now, unsubstantiated assumption that climate changes between the tropics and the Arctic were synchronous.”