Abusive bosses get a thrill – but it doesn't last • Earth.com 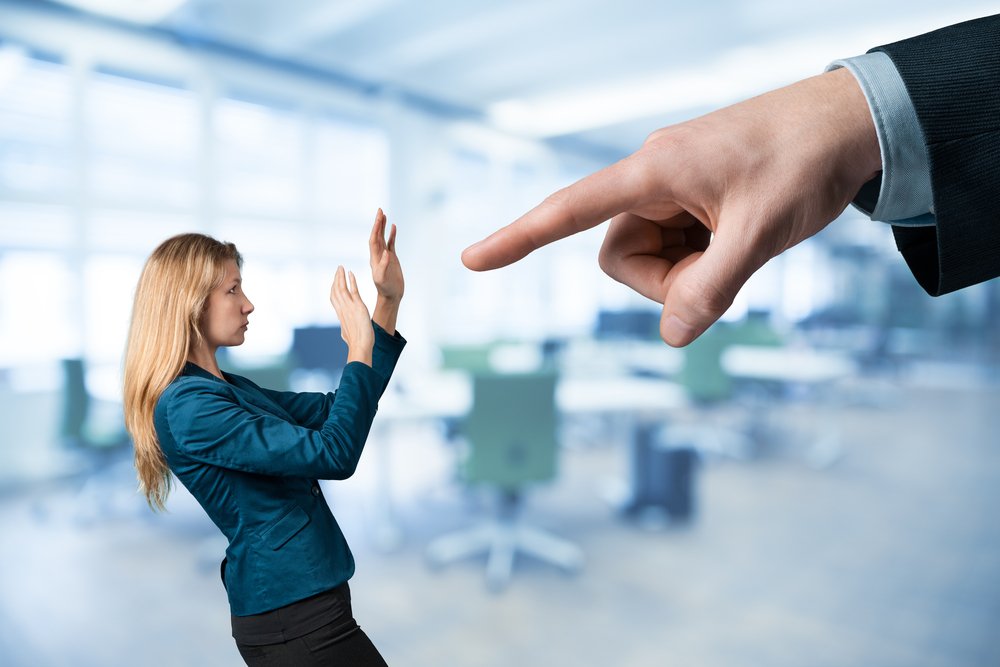 Abusive bosses get a thrill – but it doesn’t last

Ever wonder why your boss might go out of their way to be a jerk? According to new research, abusive bosses get a boost to their well-being by behaving badly – but it will come back to haunt them.

An international team of researchers saw that study after study documented the negative effects of abusive behavior among those in supervisory positions. However, some managers continue to act badly toward their employees, indicating that they must get something out of it, the team reasoned.

So they decided to explore that idea further. They conducted a number of field studies and other experiments with managers in the U.S. and China, with the goal of discovering why some bosses are cruel to their employees.

They found that abusive bosses get a boost to their mental energy by letting loose instead of repressing bad behavior – but that boost rarely lasts. Instead, employees who have been mistreated lose faith in their supervisors, leading them to offer less support and be less productive.

“The moral of the story is that although abuse may be helpful and even mentally restorative for supervisors in the short-term, over the long haul it will come back to haunt them,” said Dr. Russell Johnson of Michigan State University, a co-author of the study.

The researchers gathered data over a four-week period, studying both workers and supervisors in a wide variety of industries. They found that the positive effects of abusive behavior often last less than a week.

Workers who are mistreated may act in ways that counter the progress of projects or even quit, leaving abusive bosses in the lurch, they found.

Instead of abusive behavior, the researchers suggest that bosses in need of a mental boost take a break, reduce their workloads, and spend more time communicating with employees.

The study has been published in the Academy of Management Journal.