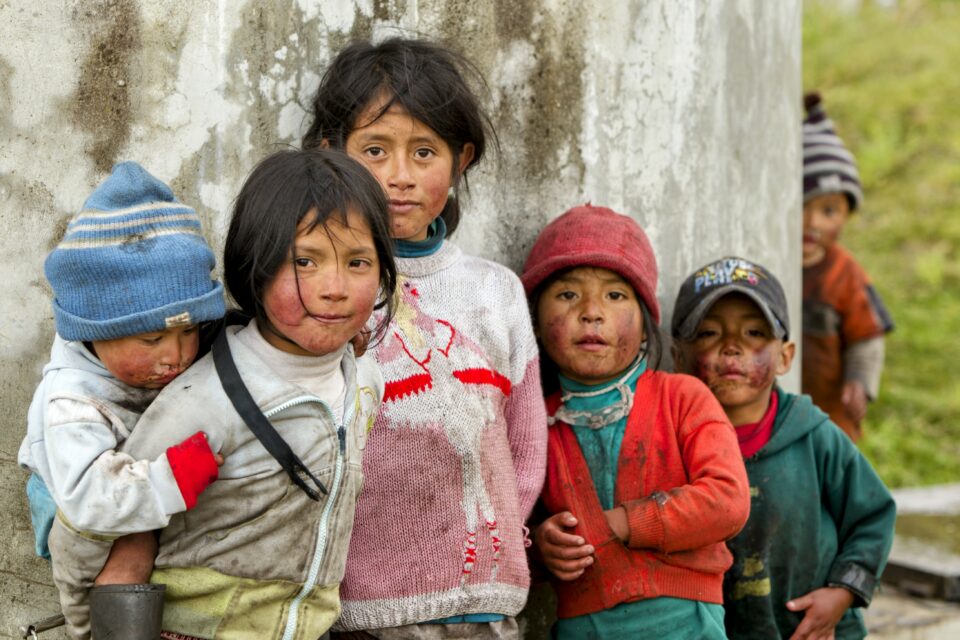 If nations taxed carbon and the revenue returned to their citizens, climate change could be limited to 2°C and poverty could be alleviated, according to new research published in the journal Nature Climate Change. In a best case scenario, the authors predict that such a plan could reduce global emissions by 60 percent by 2030.

“These results indicate that it is possible for a society to implement strong climate action without compromising goals for equity and development, but this requires a careful focus on equity in policymaking,” explained study co-author Mark Budolfson, associate member of the Center for Population-Level Bioethics at Rutgers.

The key to the plan is returning carbon tax to the people evenly. Without this, the researchers caution a slower approach to climate change may be necessary because of the negative impact on the poor.

”The idea would be that rich households pay more because they emit more, but receive the same amount as poor households. In this way there is a net transfer to poorer households,” explained study co-author and senior IIASA researcher Fabian Wagner.

The results suggest that the best approach to climate change is to start with a fast reduction of carbon emissions initially, followed by a slower approach to carbon neutrality. In practice, such an approach should quickly lessen climate change and reduce poverty, while maintaining the carbon tax for future benefit as well.

“Adopting strong climate policy need not entail a tradeoff where the people of today (and the poor in particularly) must sacrifice for the benefit of future generations,” said Budolfson.

The current research looked at the feasibility and speed of decarbonization, opinion and political will to back policy support, and the government’s ability to transfer taxes back to citizens.

The scientists feel future research efforts may focus on the distribution of tax revenues across various regions with different carbon taxes, as well as the effect of carbon tax on households with the same income level but different consumption patterns.