It takes days to adjust to a normal routine after vacation, new poll shows • Earth.com 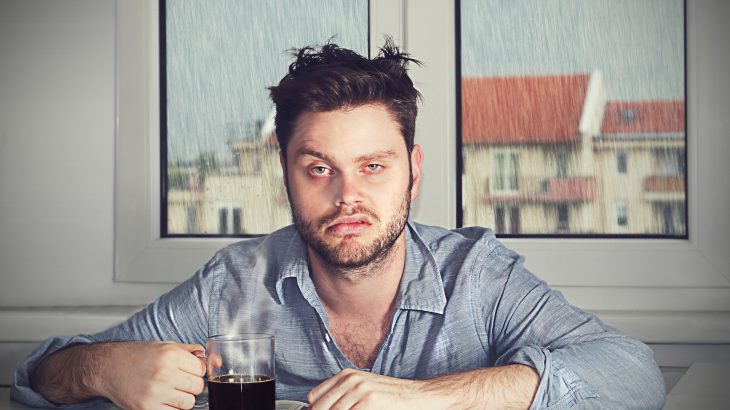 It takes days to adjust to a normal routine after vacation, new poll shows

With summer in full swing, many people are packing up their suitcases and getting ready to leave for vacation. For some, a holiday means relaxing on a beach, visiting a theme park, or exploring a new city.

A new study has found that the stress before a vacation and the lengthy adjustment period to get back into a routine after can put a damper on holidays abroad.

Healthspan, a supplement and vitamin company in the UK, commissioned a study to see how long it takes people to get back to normal after a week or two-week break.

For the study, 2,000 adults were polled by the market research company OnePoll.

The survey results show that it takes three days to fall back into a regular routine after a week abroad and four days for two weeks off.

Jet-lag can cause several restless nights when returning from vacation, and it can take up to two nights to recover a regular sleep schedule.

It doesn’t help that people often throw their routines out the window while on vacation. Sleeping in, napping in the afternoon, and staying up later than usual all make returning the daily grind more difficult.

Six out of ten surveyed said the morning routine was the hardest part about coming back from vacation.

One of the more surprising aspects of the poll was how much stress and anxiety survey respondents reported feeling during and even before vacation.

From packing, to worrying about money on the trip, to tying up loose ends at work, many reported feeling stressed before taking time off.

Four out of ten of those polled said they felt anxious about returning to work while on holiday and 25 percent of responders admitted to taking extra days off to help ease back into the day-to-day.

Other major stressors were the dread and anxiety about returning home and having to catch up on chores, laundry, and work.

This begs the question, is it even worth it take time off given all the concerns and problems that can arise before and after vacation?

“Taking time to unwind and relax is vital for overall physical and mental health, but many people may struggle pre and post-holiday,” said Dr. Meg Arroll, a psychologist on behalf of Healthspan. “This survey has shown over half of Brits found it difficult to get back to their routines after a break away. So, although holidays can be great at making us forget about the toils of day-to-day life, many of us find it hard to readjust when ’they’re over.”

Dr. Arroll recommends tackling anxious thought patterns before a vacation to help allay any fears and concerns. Sticking to a healthy routine on vacation and giving yourself some time to ease back into work when you return from vacation can help reduce the tough adjustment period.