This adorable rodent is on the brink of extinction • Earth.com 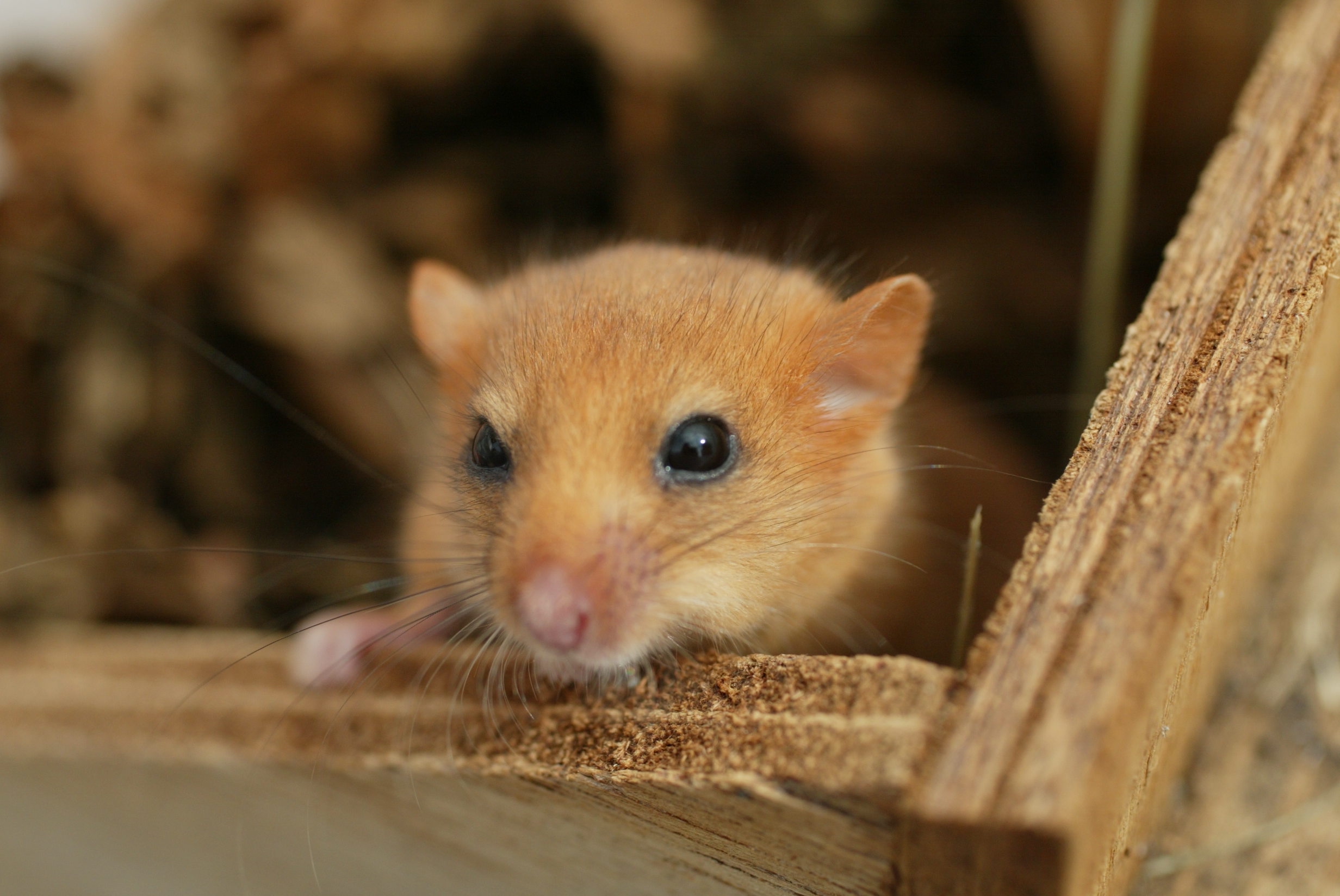 This adorable rodent is on the brink of extinction

With the ever-present threat of climate change having an effect on countless plant and animal species around the globe, it’s often hard to turn your focus to just one species. But what if that species was adorable beyond all belief? Enter: the hazel dormouse (Muscardinus avellanarius). It is a small rodent – but a very cute one – that lives in woodlands, scrub, and hedgerows. It eats flowers, nuts, and insects and sleeps for most of the day, as it’s nocturnal.

Currently, this tiny rodent is a European Protected Species and is being monitored by volunteers at sites in England and Wales. The monitoring effort is part of the National Dormouse Monitoring Programme – and if you look at a picture of these adorable creatures you may just want to sign up. The dormouse monitors make their counts during the day, when the animals are generally sleeping.

Unfortunately, despite these efforts, a recent analysis of data from 400 UK sites between 1993 and 2014 discovered a 72% decline in dormouse population. This adds up to an annual rate of decline of almost 6%.

Scientists believe the decline is ongoing, and signifies the possibility that dormice are endangered in the UK – however, the species is a top priority for conservation. “Dormice are declining despite strict protection and widespread efforts to conserve one of Britain’s most endearing woodland mammals,” says Cecily Goodwin, lead author of the Mammal Review study.

The authors believe that a host of problems are responsible for this decline, including climate change and habitat loss. “We think that appropriate woodland management could make a big difference,” says senior author Prof. Robbie McDonald.

As efforts continue to track and monitor these tiny animals, it’s likely that the decline will continue until further efforts are made to prevent habitat loss. For now, let’s enjoy these cute critters while they’re still around.