Could aerosol 'antacids' be the key to global cooling? • Earth.com 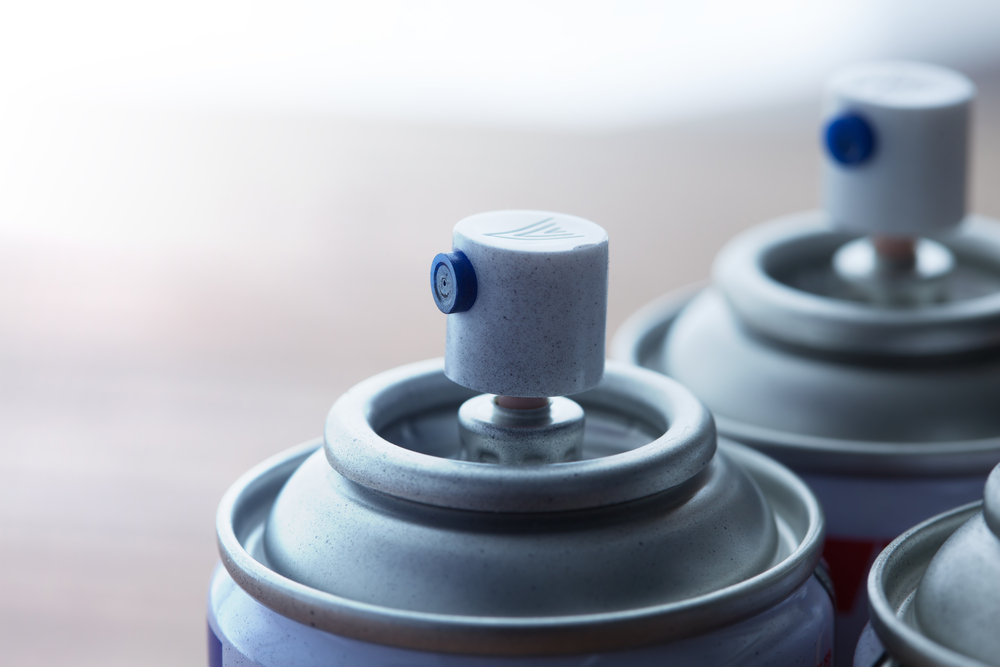 Could aerosol ‘antacids’ be the key to global cooling?

Instead of looking for yet another idea to prevent climate change, a team of researchers from Harvard University had a cool idea. They would study the atmospheric conditions that cause cooling after a volcanic eruption, and seek a way to reproduce it.

Most massive volcanic eruptions shoot tons of sulphur dioxide into the air. That causes a cooling effect that can be felt regionally or even globally.

For example, the “Year Without a Summer” – actually a three-year period – was linked to the April 1815 eruption of Mount Tambora in Indonesia. In the midst of the “Little Ice Age,” the eruption dropped temperatures up to 1.3 degrees Fahrenheit in the Northern Hemisphere.

Cooler global temperatures were recording for three to four years following the 1883 eruption of Mount Krakatoa in Indonesia, and the 1991 eruption of Mount Pinatubo in the Philippines also brought a few years of cooling.

Scientists hoped to discover if they could artificially produce cooling conditions similar to volcanoes, but without the ozone-damaging effects of sulphur dioxide.

After studying the chemistry behind the problem, they came up with calcite. The plentiful mineral is found in limestone, and has reflective properties that would help to cool the planet, the researchers said. It also neutralizes the atmospheric acids that damage the ozone layer, making it a sort of aerosol antacid.

Aerosols saving the planet would have been a laughable idea just two decades ago. They once had a bad reputation when it came to the environment. Scientists linked the chlorofluorocarbons in the cans to a growing hole in the ozone layer. The chemical was also found in refrigerators, air conditioners, and other appliances. However, aerosols no longer contain CFCs.

The idea of spraying calcite into the atmosphere to lower surface temperatures may sound cool, but the scientists admit that the geoengineering project could have unintended consequences.

Carbon dioxide would continue to build up in the atmosphere, the researchers said.

However, studying this and other geoengineering possibilities help scientists learn more about Earth, and think outside the box when it comes to solving environmental problems.