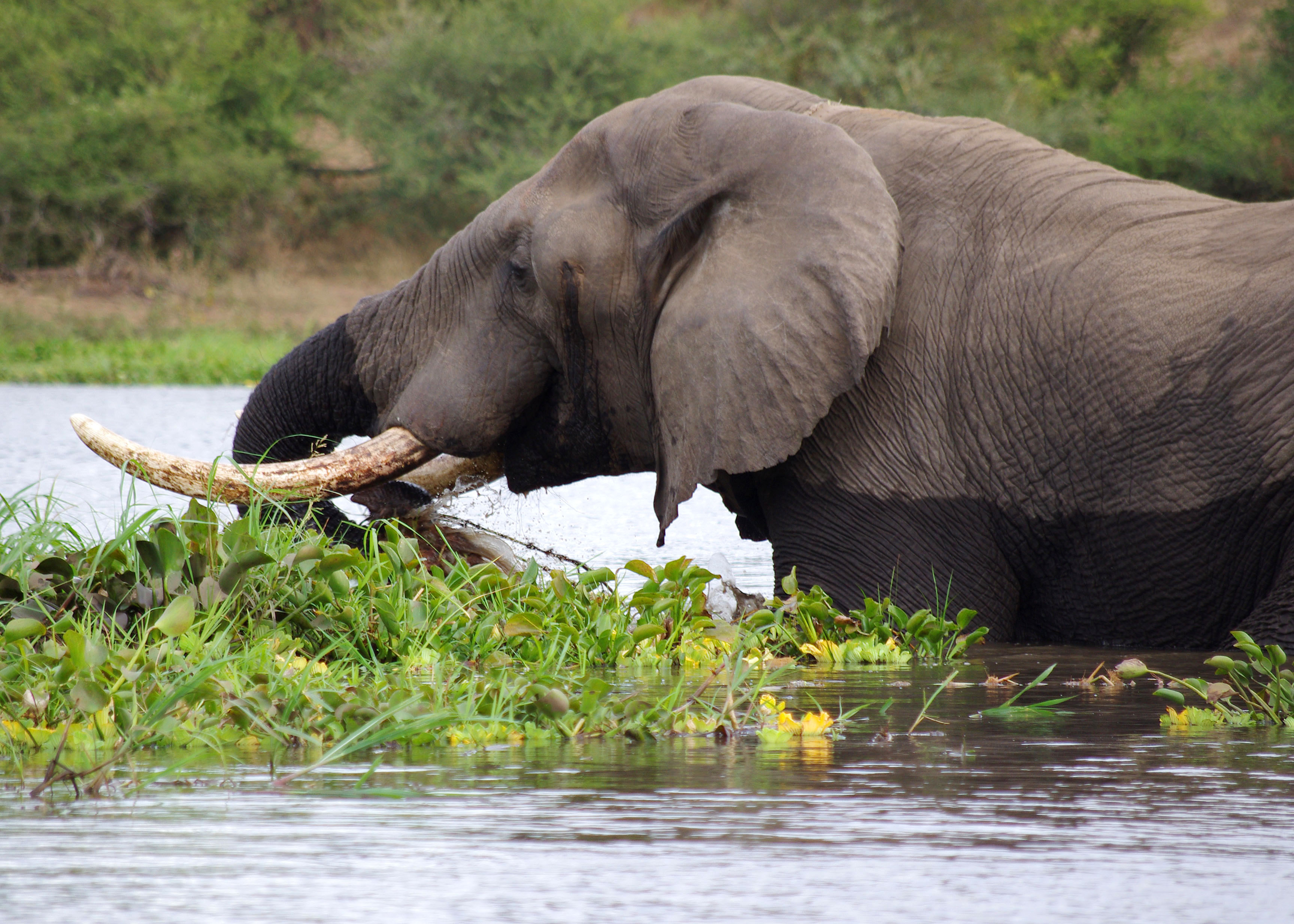 In what the Washington Post refers to as “a modern-day Noah’s ark,” animals are being moved across Africa to restore local populations that have dramatically declined or disappeared altogether. One particular organization is, quite literally, breathing new life into the country’s national parks.

African Parks was founded in 2000 in response to the degradation of protected wildlife areas, which the group suggests can be attributed to inadequate management and a lack of funding. The nonprofit organization currently manages 15 national parks and protected areas in nine countries, spanning over 40,000 square miles.

Malawi has one of the highest rates of deforestation in the world, due primarily to the rapid expansion of agriculture and human settlement. As a result, many species have been pushed out of their homes. Other species, such as elephants and lions, have been completely wiped out by poachers in some regions.

Peter Fearnhead is the CEO of African Parks, which is based out of Johannesburg. “We can use these thriving populations to seed other areas,” he told the Post, which is precisely what the group has been doing.

“When African Parks assumed management of Majete in 2003, all of the elephants had been hunted out,” noted the organization’s website.

“Today, after restocking the reserve, more than 400 live there and the area is thriving. In 2015, African Parks assumed management of Liwonde, which now has more than 575 elephants (since the 2016 translocation) and has high levels of human-wildlife conflict.”

“The same year, we also assumed management of Nkhotakota, which once had more than 1,500 elephants but due to poaching fewer than 100 remained.”

Translocation is a type of human-assisted migration that can be applied to protected areas to reduce the risk of species extinction by broadening the range and numbers of endangered wildlife populations.

Transporting hundreds of elephants was not a simple maneuver. According to the Washington Post, the elephants were given a sedative 10,000 times as strong as morphine before being shipped across southern Africa.

The Washington Post also reports that African Parks now has a massive counter-poaching force, with hundreds of miles of fences, thorough camera surveillance networks, satellite collars for some of the animals, and around 1,000 rangers.

African Parks is currently working with the governments of South Africa and Chad to reintroduce black rhinos to Zakouma National Park in southern Chad. The group has also flown 20 black rhinos from South Africa to Rwanda.

“All too often, headlines on rhinos are about their demise as they teeter on the brink of extinction,” said Fearnhead. “However, today we are participating in an historic event and peering into a brighter future for this species which has persisted on this planet for millions of years.”

African Parks uses 100 percent of its donations for the protection of Africa’s wildlife, and contributions can be made here.