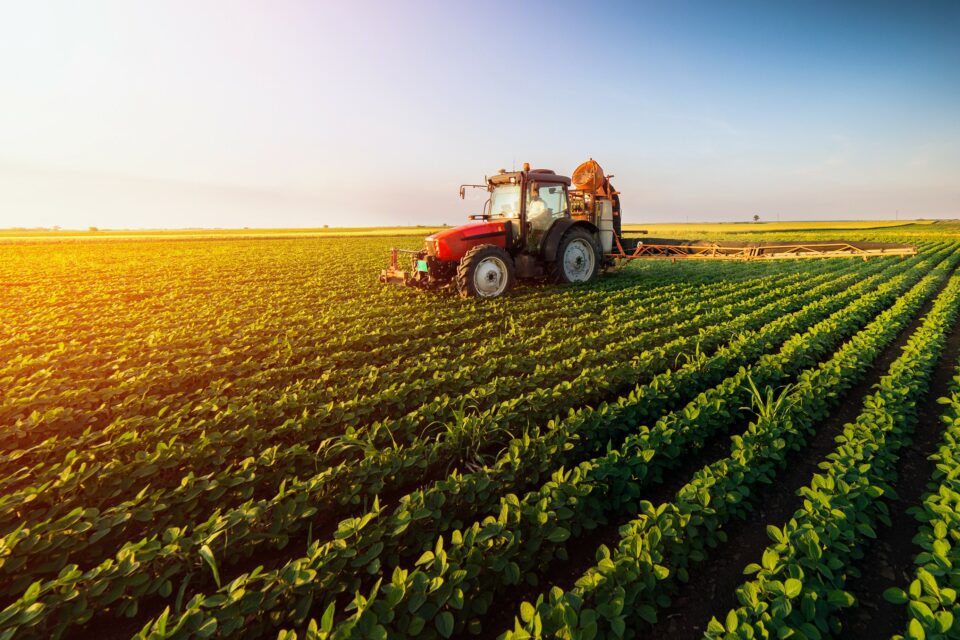 Until recently, federal agencies have largely focused on controlling industrial and transportation emissions, failing to address the damages to health and climate that agricultural pollution gives rise to. A research team led by Rice University has now quantified emissions of nitrogen oxides, ammonia, and nitrous oxide from fertilized soils over three years (2011, 2012, and 2017), and compared their impact by region on air quality, health, and climate.

Although seasonal and regional impacts differ across types of emissions, the scientists found that total yearly damages from ammonia were much larger overall ($72 billion) than those from nitrogen oxides ($12 billion) and nitrous oxide ($13 billion). Moreover, the health impact of air pollution from ammonia and nitrogen oxides – which react to form particulate matter and ozone – substantially outweighed the climate impact from nitrous oxide in all years and regions. Finally, the analysis revealed that the highest social costs arose from agriculture-heavy areas of California, Florida, and the Midwest, where ammonia and nitrogen oxides form highly dangerous air pollution upwind of large urban regions.

According to the researchers, studying the effects of all agricultural pollutants on health and climate is essential in future assessments of farming practices. “Our group had been studying nitrogen oxide emissions for a number of years and began to realize that we can’t just focus on that,” explained study senior author Daniel Cohan, a professor of Civil and Environmental Engineering at Rice University. “We needed to consider the range of emissions that come from soils, and we became curious about the relative impacts of different air pollutants and greenhouse gases the emanate from agricultural soils.”

“A big part of our motivation was realizing that choices in farming practices might cause some emissions to go up and other emissions to go down,” he added. For instance, switching from surface broadcast to deep injection of fertilizers lowers ammonia levels but raises nitrogen oxide emissions. While reducing ammonia could benefit nearby cities sensitive to particulate matter levels, increases in nitrogen would harm regions where ozone is of more concern.

“What’s crucial is to take steps that have more of the nitrogen go to the crops, and less of it be released to the air and water,” such as adding biochar or other amendments to agricultural soil. “Before we can do that, we needed to establish a baseline of emissions coming from the soil. This paper lays that out,” Professor Cohan concluded.