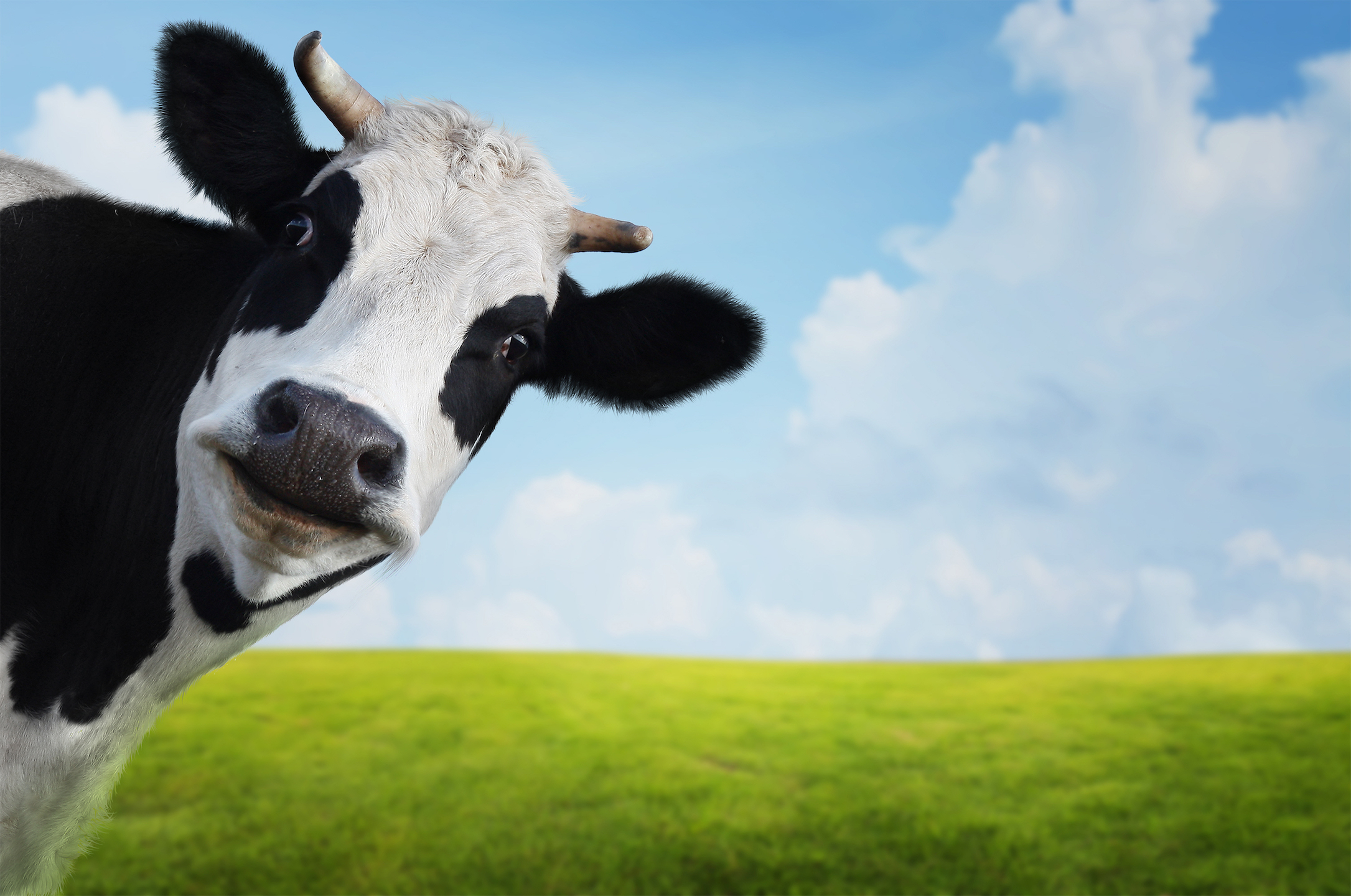 Although methane does not linger in the atmosphere as long as carbon dioxide, methane emissions have a more devastating impact on the climate in the short-term. A new study sponsored by NASA reveals that global livestock methane emissions have been significantly underestimated due to use of outdated guidelines.

Scientists from the Joint Global Change Research Institute found that methane (CH4) emissions for 2011 are 11 percent higher than previously evaluated. These calculations were based on guidelines provided by the Intergovernmental Panel on Climate Change (IPCC) in 2006.

Dr. Julie Wolf of the U.S. Department of Agriculture and the Agricultural Research Service is the senior author of the study.

“In many regions of the world, livestock numbers are changing, and breeding has resulted in larger animals with higher intakes of food,” said Dr. Wolf. “This, along with changes in livestock management, can lead to higher methane emissions.”

According to Dr. Wolf, “Methane is an important moderator of the Earth’s atmospheric temperature. It has about four times the atmospheric warming potential of carbon dioxide.”

Based on the updated emissions factors created in this study, the researchers produced significantly larger livestock CH4 emission estimates compared to calculations made using IPCC emission factors for most regions. However, emission estimates varied considerably by region.

“Among global regions, there was notable variability in trends in estimated emissions over recent decades,” said co-author Dr. Ghassem Asrar. “For example, we found that total livestock methane emissions have increased the most in rapidly developing regions of Asia, Latin America and Africa. In contrast, emissions increased less in the US and Canada, and decreased slightly in Western Europe.”

According to Dr. Asrar, the largest increases in annual emissions were found “over the northern tropics, followed by the southern tropics.” The study is published in the open access journal Carbon Balance and Management.