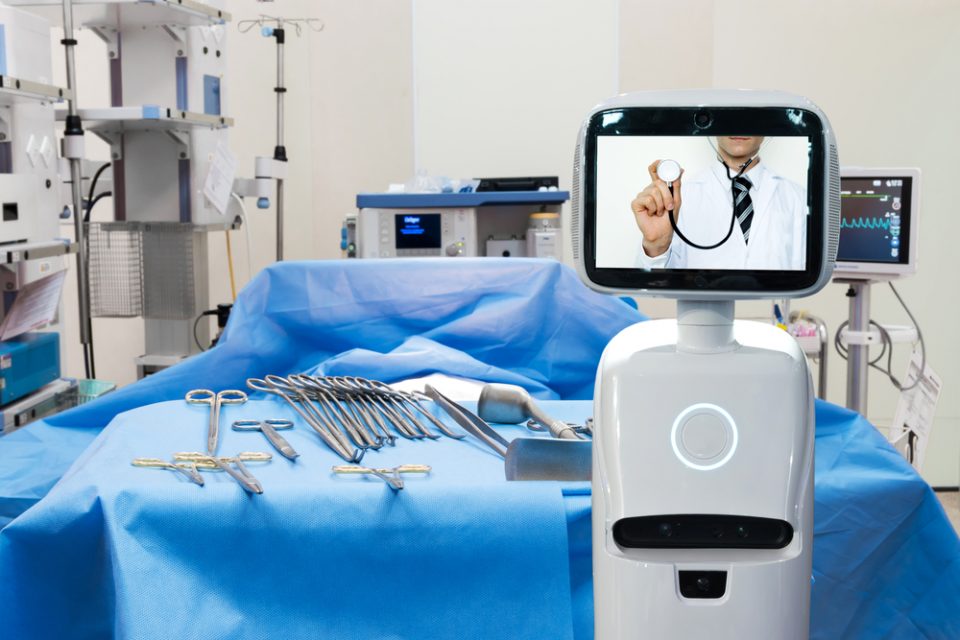 Artificial intelligence and machine learning have become hot topics in fields ranging from car manufacturing to fighting wildfires. That has some scientists wondering: could AI doctors take the place of human ones?

Now, Dr. Jörg Goldhahn, deputy head of the Institute for Translational Medicine at ETH Zurich, is making the argument for AI doctors. Artificial intelligence technology has the potential to make more accurate diagnoses, he said in a debate published in the peer-reviewed journal BMJ.

This is mainly because new breakthroughs are coming at a rapid pace at the same time that apps and personal technology like smartwatches makes it easy for machines to track human health.

“The notion that today’s physicians could approximate this knowledge by keeping abreast of current medical research while maintaining close contacts with their patients is an illusion not least because of the sheer volume of data,” Goldhahn said.

Human doctors also have personal biases that can sometimes blind them, he noted. AI doctors wouldn’t have that problem.

And while many cite human doctors’ rapport with their patients as a reason to avoid making medicine too robotic, that may be a hindrance in some cases, Goldhahn said. For example, those seeking treatment for an embarrassing condition may be more willing to see a robo-doctor than a human one. So might young people or patients who have a minor complaint and want to be in and out quickly.

“Introducing AI-driven systems could be cheaper than hiring and training new staff,” Goldhahn wrote. “They are also universally available, and can even monitor patients remotely. Doctors as we now know them will become obsolete eventually.”

Human doctors will never be entirely replaceable, his colleagues Dr. Vanessa Rampton at the McGill Institute for Health and Social Policy in Montréal and Dr. Giatgen Spinas at University Hospital Zürich argue.

Machines may be able to take on tasks like diagnosis, but human doctors will still be needed to determine treatment plans that take into account the patient as a whole person, they said. They will also be needed for more complex cases where patients have symptoms with no obvious cause.

“Computers aren’t able to care for patients in the sense of showing devotion or concern for the other as a person, because they are not people and do not care about anything,” Rampton and Spinas wrote. “Sophisticated robots might show empathy as a matter of form, just as humans might behave nicely in social situations yet remain emotionally disengaged because they are only performing a social role.”

For patients with incurable conditions, whether a chronic autoimmune disease or terminal cancer, will need the support of a human doctor, they said. It’s a role AI doctors simply can’t fill.

“Ultimately, no one wants to be told he or she is dying by an entity that can have no understanding of what that means. We see AI as the servant rather than the director of our medical care,” they said.