AI technology can predict your personality from your eyes • Earth.com 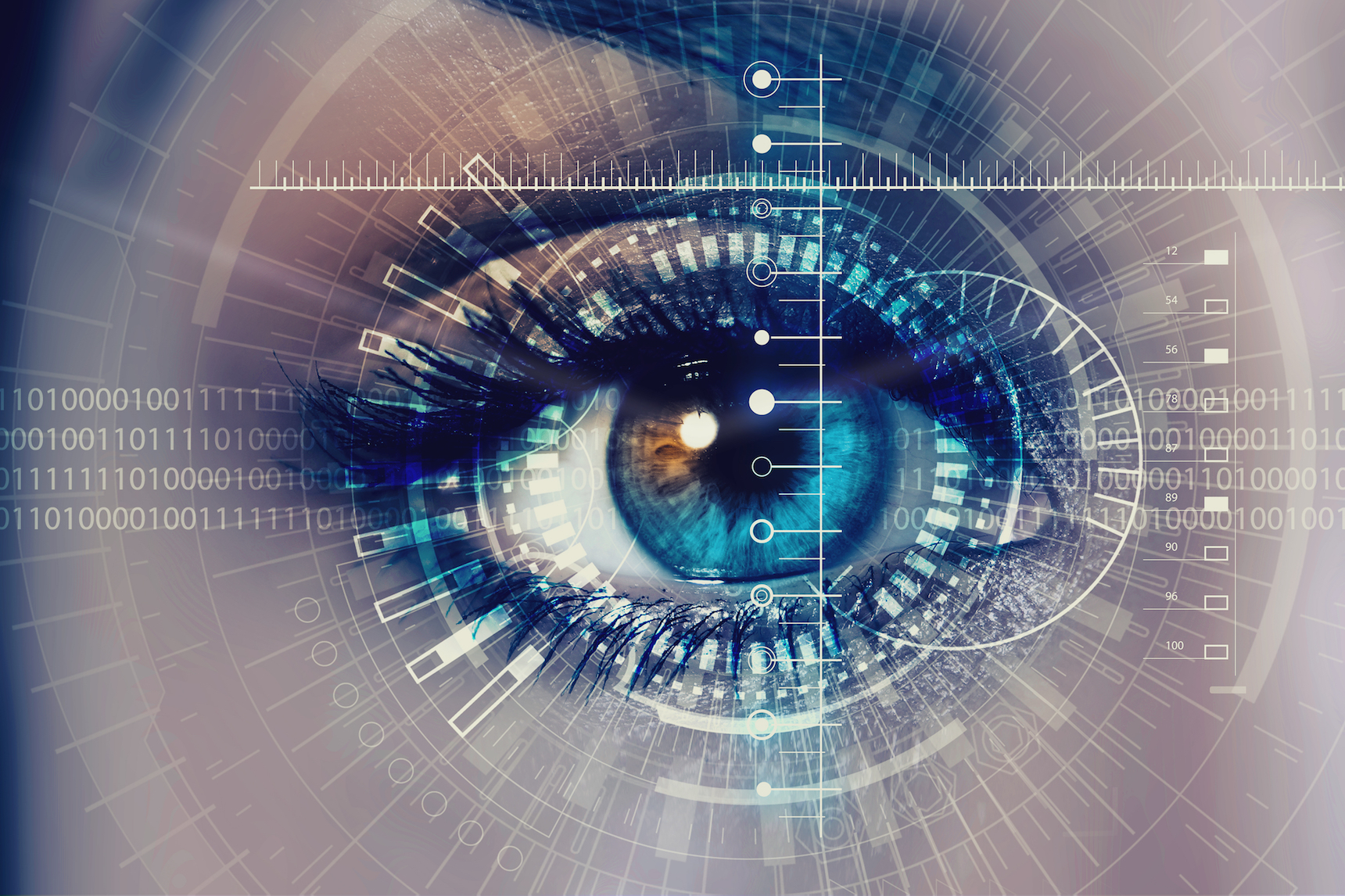 AI technology can predict your personality from your eyes

Scientists at the University of South Australia have developed technology that can predict the personality traits of humans based on their eye movement.

The study was focused on the Big Five personality traits used in psychology, including agreeableness, extraversion, neuroticism, conscientiousness, and openness to experience.

“Besides allowing us to perceive our surroundings, eye movements are also a window into our mind and a rich source of information on who we are, how we feel, and what we do,” said the researchers.

The researchers investigated the relationship between personality and pupil motion. Students were surveyed about their personalities before wearing eye-tracking glasses on campus.

The resulting data was introduced to a computer using machine learning, which is a way of training a computer by exposing it to new information with no programming required.

The study revealed that blinking faster is linked to neuroticism, while greater fluctuations in pupil size are linked to high levels of conscientiousness. Frequently looking side-to-side is associated with openness to new experiences.

The system was able to predict these traits by up to 15 percent better than random chance. Openness, however, was not detected as accurately by the machine.

According to the experts, the technology could enable smartphones to predict the user’s behavior and offer personalized support. The artificial intelligence could also be applied to robot companions for assisting older adults.