Air conditioning could be life-saving in a hotter world • Earth.com 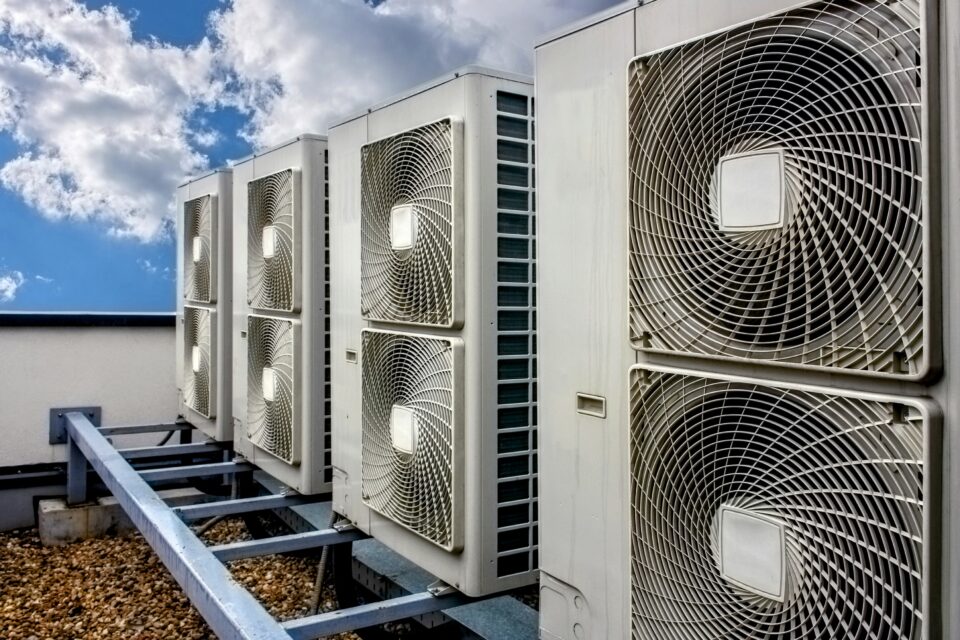 Air conditioning could be life-saving in a hotter world

Although massive heatwaves currently ravage the United States, Europe, and Africa, killing thousands of people, the worst is still to come. With many countries continuing to pump greenhouse gases into the atmosphere and thus contributing to global warming, this summer’s blistering temperatures may seem mild in a few decades.

During extreme heatwaves, access to air conditioning (AC) may be life-saving. However, only about eight percent of the 2.8 billion people living in the hottest (and often poorest) countries have air conditioning in their homes. By modeling the future demand for AC as periods of extreme heat increase in frequency and intensity, a team of researchers led by Harvard University has found a massive gap between current AC capacity and what will be needed in 2050 to save lives.

According to the experts, if emission rates continue to climb, at least 70 percent of the population in several countries will need AC by 2050, with that percentage even higher in equatorial countries such as India or Indonesia. But even if the world meets the emission targets set out in the Paris Agreement – which is far from being on track to – an average of 40 to 50 percent of the population in the world’s hottest countries will still require air conditioning.

“Regardless of the emission trajectories, there needs to be a massive scale-up of air conditioning or other space cooling options for billions of people so that they’re not subject to these extreme temperatures throughout the rest of their lives,” said study lead author Peter Sherman, a postdoctoral researcher in Earth and Planetary Sciences at Harvard.

The scientists focused on days when the combination of heat and humidity could be extremely harmful even for young, healthy individuals, in two different future scenarios – one with a significant increase of emissions and one when emissions are scaled back but not eliminated completely. In the first scenario, they estimated that 99 percent of the population of countries such as India or Indonesia will require AC. Even in Germany, for instance – a country previously known for its temperate climate – as much as 92 percent of the population may require air conditioning for such extreme heat events. In the U.S., this percentage will climb to 96.

However, more AC needs more power, thus straining electrical grids across the world, and pushing energy systems to their breaking point. “If you increase AC demand, that has a major impact on the electricity grid as well,” said Dr. Sherman. “It puts strain on the grid because everyone is going to use AC at the same time, affecting the peak electricity demand.”

“When planning for future power systems, it’s clear that you can’t simply scale up of present-day demand, especially for countries such as India and Indonesia,” added study senior author Michael McElroy, a professor of Environmental Science at Harvard. “Technologies such as solar power could be particularly useful for handling these challenges, as the corresponding supply curve should correlate well with these summertime peak demand periods.” Other strategies to moderate electricity use may include dehumidifiers, which use considerably less energy than AC.

The study is published in the journal Energy and Buildings.