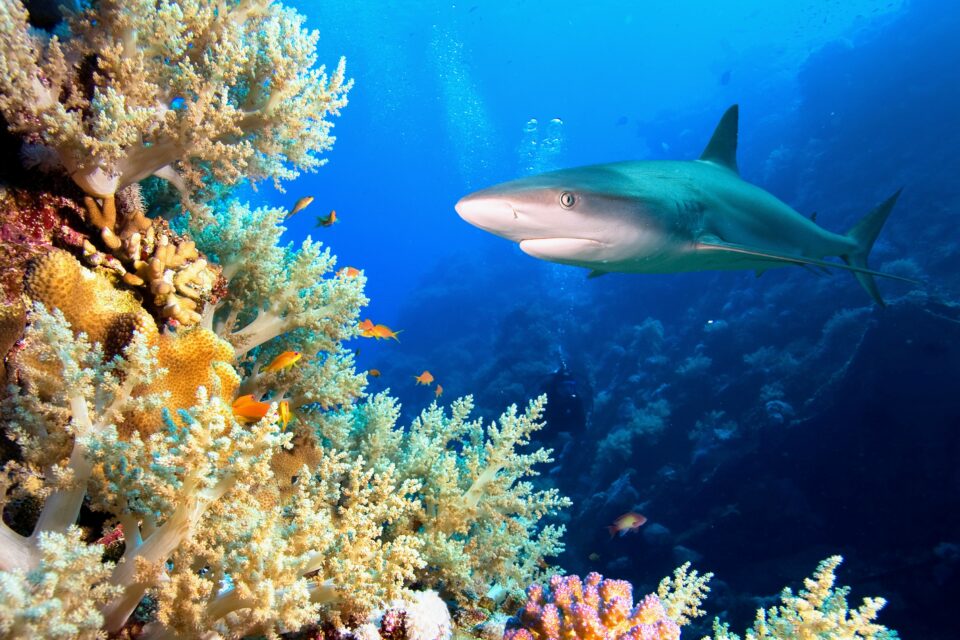 In a paper recently published in Global Change Biology, an international team of scientists found that more than 70 percent of the most diverse ocean regions are threatened due to warming water.

“This is because species living in these biodiverse regions are generally ill-equipped to respond to large changes in temperature.”

Using past ocean warming rates and predicted rates, researchers determined where plants and animals would need to migrate to survive.

“In many cases this will require moving distances beyond the oceanic regions that these species evolved in and are adapted to, at rates of movement rarely seen for marine life,” said Dr. Brown.

“While we have known for some years that recent human-induced climate change is affecting marine life through shifts in species distributions and abundances, the spatial pattern of exposure to past and future fast rates of ocean warming has been unclear,” said study co-author Damien Fordham.

“By showing that areas of high marine biodiversity are disproportionately exposed to future warming, our results provide important new information for deriving and strengthening conservation actions to safeguard marine biodiversity under climate change.”

People have a lot to lose, and so do other animals. The most at-risk areas are home to coral reefs that provide manatee and fish habitats. Reefs also buffer our coasts from the ravages of intense storms.

According to Fordham, we must start thinking about how we will negotiate warming oceans and biodiversity.

“Actions that strengthen ecological and evolutionary resilience to climate change should be a priority. These could include improving fisheries management, assisting the movement of species, and the expansion of well-managed, climate-smart marine protected areas.”