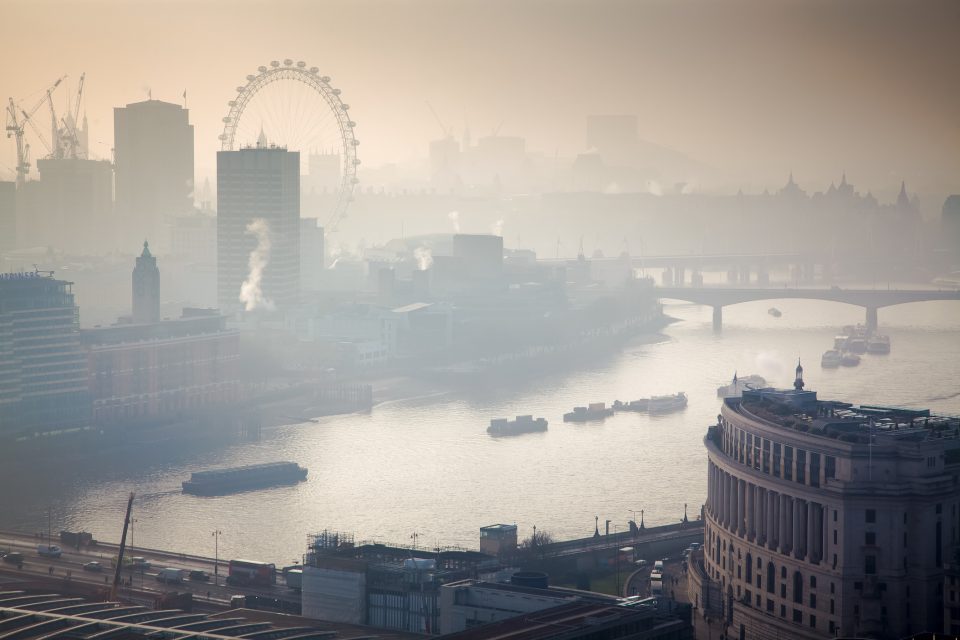 Air and noise pollution exposure increase the risk of dementia

A new study has found that air and noise pollution increase the risk of dementia as well as respiratory and cardiovascular disease.

The link between air pollution and heart disease has been studied extensively but its association with dementia and other neurodegenerative diseases has not been well understood.

Researchers from the University of London conducted a study to explore air pollution’s impact on neurological and cognitive decline in older adults.

The results of the study were published in the journal BMJ Open.

First, the researchers estimated air and noise pollution levels across the greater London area to assess links between higher levels of air pollutants and new cases of dementia.

The researchers then reviewed a little under 131,000 health records that had been made anonymous for patients that were aged 50 to 79 in 2004.

The researchers tracked the health records starting in 2004 until a patient was diagnosed with dementia or died, and this occurred on average in the next seven years of the patient’s life.

2,181 patients were diagnosed with dementia within the monitoring period, and the researchers found that those patients who were exposed to higher levels of nitrogen dioxide and fine particulate matter were more likely to be diagnosed with a neurodegenerative disease.

People who lived in the top fifth of areas in London with high nitrogen dioxide levels were 40 percent more likely to be diagnosed with dementia.

While the research doesn’t show the long-term risks of exposure to air pollution and its link to dementia, the study provides more insight into how air pollution can contribute to increases in dementia diagnoses.

The researchers suggest that limiting exposure to pollution may delay the progression of dementia and that many people could reduce their risk of developing a neurodegenerative disease.