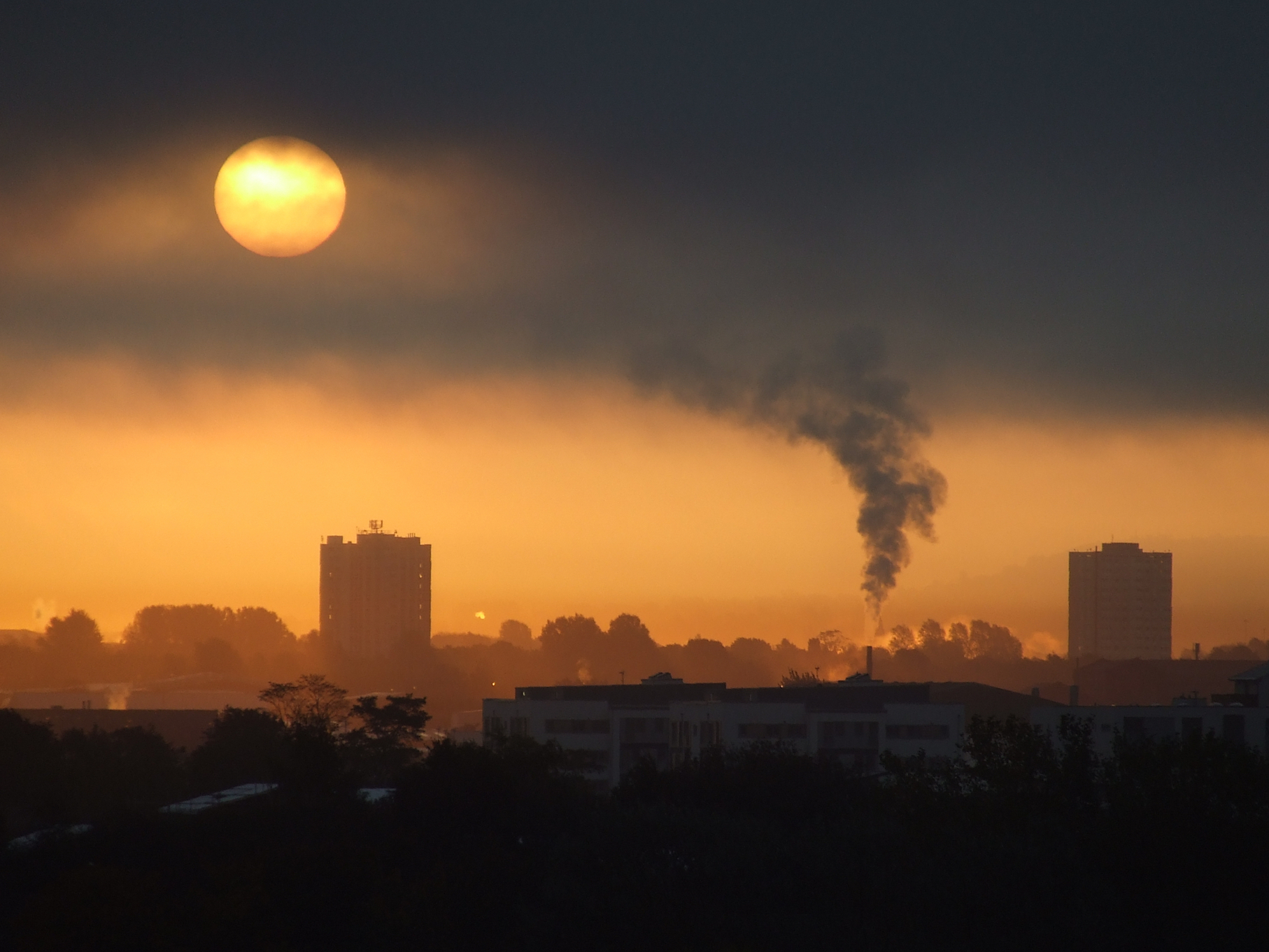 A new report from IPPR North has found that toxic levels of air pollution in Manchester are threatening human health as well as the region’s economy. People living in the Greater Manchester area have an average reduced life expectancy of six months, according to the study.

At the current rate, an estimated 1.6 million life years will be lost over the next century. IPPR North Director Sarah Longlands said that the “human cost of the air pollution crisis” in Manchester cannot be overemphasized.

“People’s lives are being cut short, our children’s health is being put at risk and this is before you even consider the £1bn annual economic burden that poor quality air places on the local economy,” said Longlands.

“For too long, the debate on air pollution has been focused on London. But now for the first time, we understand the full extent of the problem in Greater Manchester. We simply cannot allow this to continue.”

According to the report, the rate of emergency hospital admissions for asthma in Central Manchester is more than double the national average. The city ranks as the second worst in England for PM10 particulate pollution, which can cause damage to the respiratory and cardiovascular systems.

Alison Cook is the Director of Policy at the British Lung Foundation.

“Air pollution is a threat to us all. Children, the elderly and people with a lung condition are the most vulnerable,” said Cook. “Breathing in dirty air is linked to lung cancer, asthma, heart disease and stroke. It can also stunt children’s lung development, leading to chronic health problems later in life.”

“Greater Manchester is one of the most polluted areas in the UK. This report provides more detail on the health impact of air pollution on the city than we’ve had before. Ambitious and concrete measures from the Mayor and central government must now follow, such as rolling out charging Clean Air Zones in the most polluted areas.”

The IPPR North report is based on research by King’s College London.