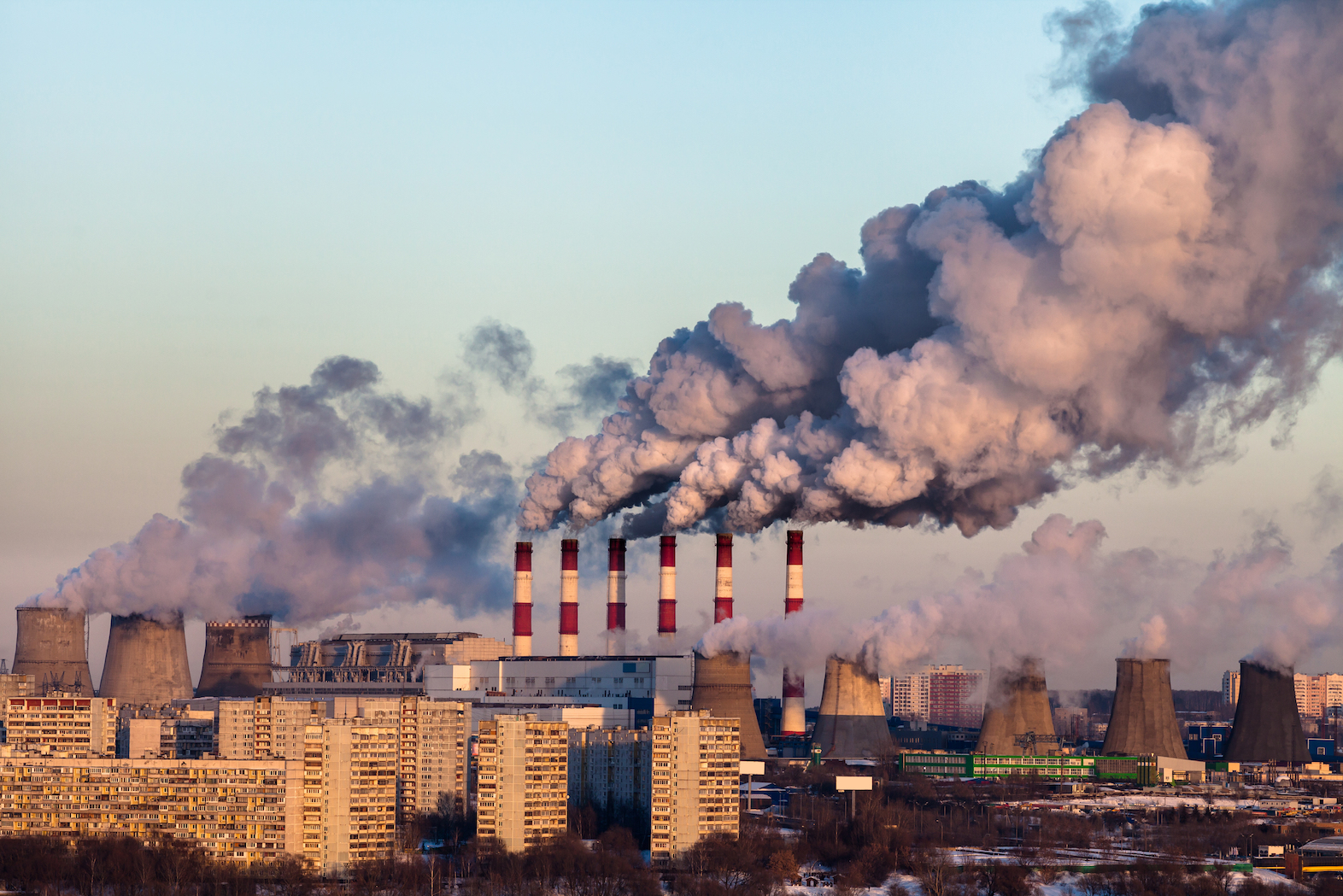 A new study links higher levels of air pollution to bad behavior in teenagers. Researchers say that this serves as a reminder of the importance of clean air and the need for more plants and trees in urban areas.

Diana Younan from the Keck School of Medicine of USC is the lead author of the study. She explains that fine particulate matter (PM2.5) can be extremely harmful to health.

“These tiny, toxic particles creep into your body, affecting your lungs and your heart,” said Younan. “Studies are beginning to show exposure to various air pollutants also causes inflammation in the brain. PM2.5 is particularly harmful to developing brains because it can damage brain structure and neural networks and, as our study suggests, influence adolescent behaviors.”

The study, which was focused on 682 children in Los Angeles, followed the subjects for nine years beginning when they were 9 years old. Parents reported every few years regarding if their child had engaged in various delinquent behaviors, including lying, cheating, truancy, stealing, vandalism, arson, or substance abuse.

The research team used 25 air quality monitors to measure daily air pollution in Southern California from 2000 to 2014. Mathematical models enabled the team to calculate the ambient PM2.5 levels outside of the home of each participant.

Overall, 75 percent of the individuals examined for the study breathed ambient air pollution that exceeded the federal recommended levels. Some areas had nearly double the levels of PM2.5 which are deemed safe.

The results of the study indicated that ambient air pollution increased delinquent behavior among the young adults. The negative effects were found to be worsened by poor parent-child relationships and also by mental stress among the parents.

“Previous studies by others have shown that early exposure to lead disrupts brain development and increases aggressive behavior and juvenile delinquency,” explained Younan. “It’s possible that growing up in places with unhealthy levels of small particles outdoors may have similar negative behavioral outcomes, though more research is needed to confirm this.”

The researchers determined that neighborhoods near freeways and those lacking in foliage experience higher levels of ambient air pollution.

“Poor people, unfortunately, are more likely to live in urban areas in less than ideal neighborhoods,” said Younan. “Many affordable housing developments are built near freeways. Living so close to freeways causes health problems such as asthma and, perhaps, alters teenagers’ brain structures so that they are more likely to engage in delinquent behavior.”

The study, which is published in the Journal of Abnormal Psychology, also revealed that PM2.5 pollution and crime rates in Southern California have both been on the decline.