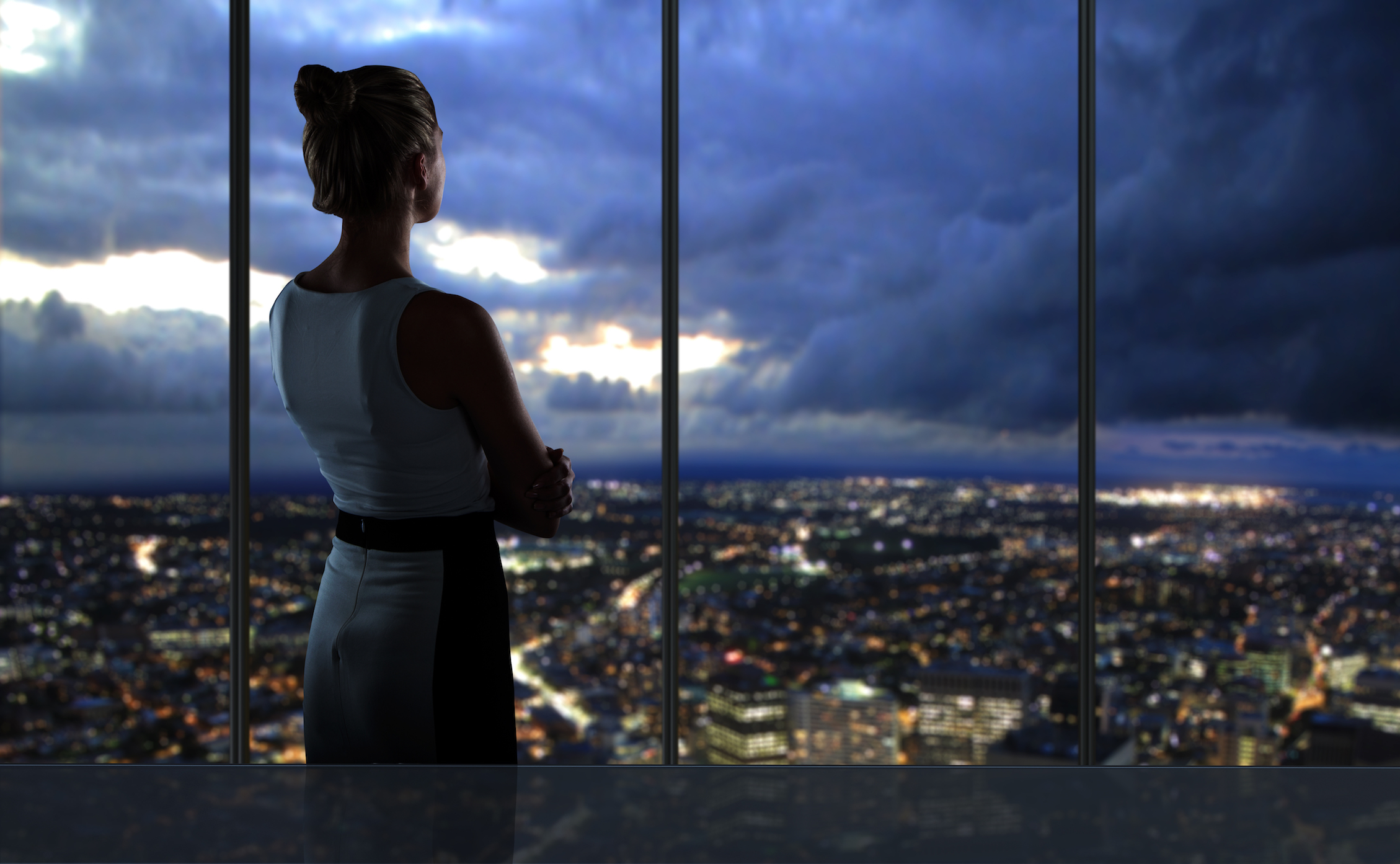 Living in a polluted city comes with a long list of risks and health issues that have been known for decades… and a new study just added one more. According to recent research involving almost 280,000 women in the United States, living in an area with a high level of fine particles from air pollution may increase a woman’s chance of having dense breasts. Now this is not an aesthetic problem, but a health risk, as increased breast density is a well-known risk factor for breast cancer.

Breast density is measured by mammography, which helps assess the relative amounts of different tissue types in the breast. In breasts with a majority of fatty tissue, it is easier to find abnormalities in the mammogram. Denser breasts have a higher percentage of fibroglandular tissue, which obscures mammography and would make a breast tumor more difficult to see.

The chemical make up of PM2.5 air pollution is known to include pollutants that have endocrine disrupting properties. The researchers believe that these pollutants could have an effect on breast density by interfering with growth of cells in the breast and increasing the relative amount of fibroglandular tissue. However, it must be noted that causation could not be established by this particular study.

The researchers also looked at the association between ozone exposure and breast density among the same group of women. Surprisingly, they found that for every one unit increase in ozone concentration, there was a 3% lower chance of having dense breasts.

Dr. Lusine Yaghjyan, lead author from the University of Florida, explains: “We found a positive association between fine particle concentration exposure and breast density but an inverse association between ozone exposure and breast density. This is an intriguing result that warrants further investigation to unpick any possible biological mechanism that might cause ozone exposure to reduce a woman’s chance of having dense breasts.”

Both the pollution and ozone factors require further study in order to shine a light on exactly how they influence breast density – especially given what is at stake. Dr. Yaghjyan continued, “Breast density is a well-established and strong breast cancer risk factor so future studies are warranted to determine if the observed associations are causal, which if confirmed may have implications for risk prevention.”]

More information on this study can be found in the open access journal Breast Cancer Research.