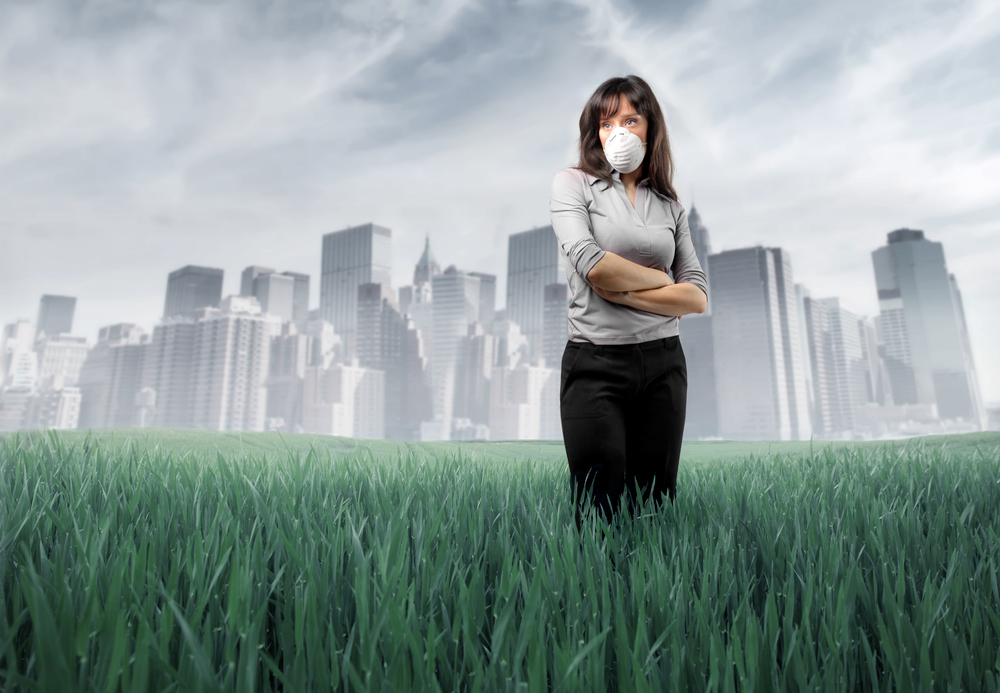 Just how deadly is climate change? If it isn’t addressed, air pollution alone could cause 60,000 deaths around the world each year within the next 12 years, and 260,000 per year by 2100, according to a new study.

The research, led by Dr. Jason West and former graduate student Dr. Raquel Silva of the University of North Carolina at Chapel Hill, is the most comprehensive study to date on the effects of climate change on air pollution and human health.

“As climate change affects air pollutant concentrations, it can have a significant impact on health worldwide, adding to the millions of people who die from air pollution each year, ” West said.

Hotter temperatures can speed up the chemical reactions that lead to pollution, and dry weather means that rain is not helping to clear the air. Trees release pollutants they’ve stored when weather turns hot, too, the researchers said.

The pair examined data and maps from several of the world’s top climate change and air pollution researchers. Their goal was to estimate how many premature deaths might result from more polluted air.

They found that air pollution-linked deaths are expected to rise all over the world, except for in Africa.

West and Silva’s research adds to a growing body of work that projects the negative potential health effects caused by climate change.

Other potential effects of climate change, such as heat stress, more frequent and severe storms, drought and famine, and the spread of diseases, will negatively affect public health.

“Our finding that most models show a likely increase in deaths is the clearest signal yet that climate change will be detrimental to air quality and health,” West said in a press release.

The study will be published in the journal Nature Climate Change. Funding was provided by the National Institute of Environmental Health Sciences, the U.S. Department of Energy and the National Energy Research Scientific Computing Center.